Makj’s music production, live shows and instagram have earned him a huge reputation over the last couple of years. The DJ born and raised in California released an array of a productions in 2013, including 3 Beatport Top 10 hits including a #1 hit with Hardwell.

This year it Makj makes us seem like 2015 is in the bags again. With dancefloor bangers like his ‘Coco’ remix and ‘Ante Up’ with Deorro, he has been able to secure a formidable presence. When it comes to collaborations, Makenzie has teamed up with mystery newcomer Kenze for ‘On & On’. The result is a huge classical house banger, featuring a groovy bass line and crazy melodies. This departure from classic bigroom to deep house the producers diverse styles.

About the Author / Rehan Luthra

Get low when the whistle blow. 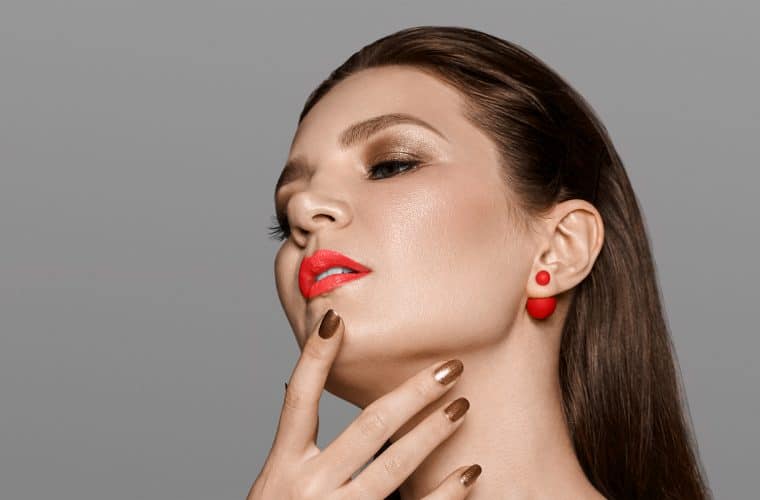 The rising singer and songwriter Natalie Gotman based in Germany continues to impress electronic music fans across the world with her talent. Co-working with renowned producers signed to top-notch record labels including the likes of Spinnin’ and Armada, she has evolved a lot as a musician while releasing some quality stuff throughout the process. As a way to remind people to

Driving through their refreshing deep house sound, Gioli & Assia have landed with their new vocal anthem "Darling" out now Diesis Records. Combining melodic indie-pop elements with their signature organic handpan vibes, the Italian duo have released the long awaited track after having it in the works for over a year. Debuting "Darling" during their live "DiesisLounge" sessions, in which 4

Nora En Pure had a very successful year and her popularity and notoriety increased. With the growth and release of her music, the demand for her performances increases as well. The schedule of a touring DJ and producer is very hectic and that kind of schedule demands a lot from the body. The pressure of the music scene and touring