After more than 200 days of silence, Gaia took over their twitter to announce their new track “Inyathi”. The mysterious duo who “make music and wear leather hoodies” debuted in 2014 as a live act, performing at Ultra Music Festival, NL, Australia & UK.

Their latest release “In principio” quickly reached to the #1 spot in the Beatport Top 100 Trance Chart, following the success of previous tracks such as “J’ai Envie De Toi”, “Empire Of Hearts” & “Tuvan”, which also grabbed the title of “Tune of The Year” in 2009.

Started by Armin van Buuren, Gaia was founded in 2000 with the release of “Elements”. In 2009 the project was joined by Benno De Goeij, one half of the legendary duo Rank 1. Two years later the producer pair released “Status Excessu D”, the official anthem for the A State of Trance 500 tour. But it was not until 2014 that the 2 acts performed live, leaving fans wondering if this will become a tradition.

With the announcement of “Inyathi” we are eagerly looking forward what will follow. Would this be the start of a series of live shows? One thing is for sure, time to start digging our those ID’s in the latest Armin van Buuren sets in hopes of finding a sneak preview of the duo’s latest masterpiece-to-be!

In the meantime, let’s remember Gaia’s debut at Ultra. 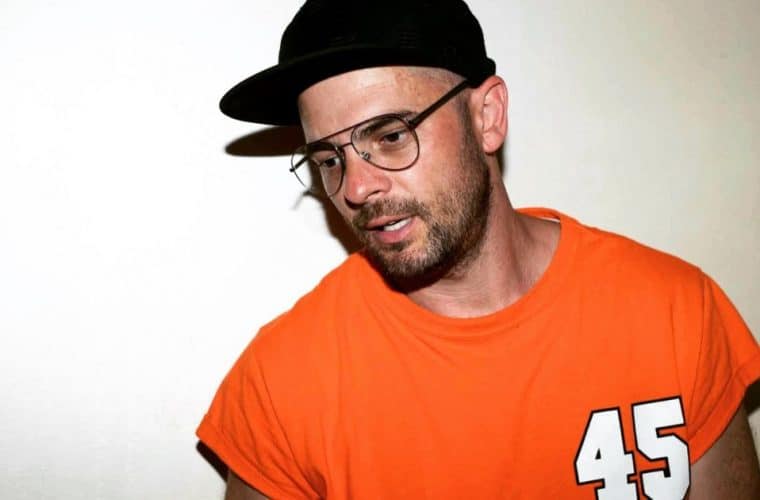 English DJ and Ibiza-based producer Tom Staar has released a brand new remix for Ferry Corsten's long-time classic track 'Punk' via Armada Music. The original song from the early 2000s has received a massive upgrade while keeping the originality that made this song so popular over the years. While making a remix of a classic song, that was put out exactly

The iconic Dutch producer Armin van Buuren has been influencing the world of dance music for more than a couple of decades now. Over the years, he has filled his discography with some of the most iconic tunes ranging over all kinds of trance genres and uplifting variations of house music. But quarantine calls for a change and that’s exactly

The contundent energetic big room house track by the iconic Dutch duo W&W 'Thunder' is turning 7 years old today! The group formed by the producers Willem van Hanegem and Ward van der Harst, formed back in 2007, saw 2013 as the year of its final consolidation in the main EDM scene. After years and years of hard work trying to develop