Norwegian producer Alan Walker has been one of the fastest-rising talents of the electronic music scene within the last year. At only 18 years of age, Walker has already achieved a vast amount of success. His breakthrough hit “Faded” was able to top the charts of several different countries across the globe and receive a monumental platinum certification. In addition, the track was able to reach over 450 million views on Youtube and hit the airwaves of many different radio stations around the world.

Keeping his momentum in tact, Walker recently delivered another astonishing progressive house tune titled “Sing Me To Sleep”. Similarly, this record reached the #1 spot of Norway’s charts and accumulated millions of streams online. To follow up this mesmerizing track, the young superstar released his stunning remix of Coldplay‘s “Hymn For The Weekend“. With an impeccable combination of Walker’s instrumentals and Chris Martin’s vocals, this remix is clearly bound for success and will surely become an anthem this summer.

The track begins with a series of striking piano chords and scintillating melodies, which immediately captures the audience’s attention and delivers a mind-blowing listening experience. Along with Coldplay’s vocals, Walker’s amazing signature sounds truly rejuvenate our ears and prove once again why the Norwegian producer is one of the best in the business. Some incredible female vocals were included toward the end as well, concluding this enthralling roller coaster ride of a track. 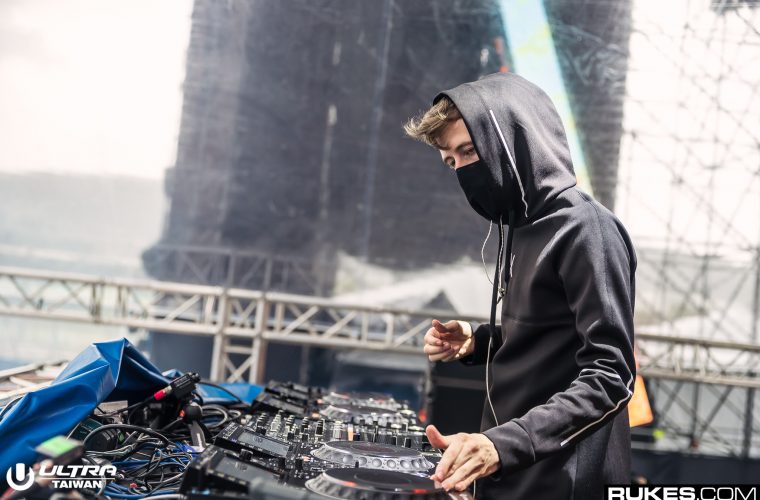 German film score composer and record producer Hans Zimmer is one of the most iconic musicians of our time. Known for cleverly and uniquely merging electronic music together with traditional orchestral sounds, there's simply no one like him in this day and age. Composing music for over 150 films so far, he is one of Hollywood's most innovative talents and now Alan Walker is

As a pop princess who has been edging her way into the electronic music world with collaborations with the likes of Calvin Harris, Major Lazer, Martin Garrix and more, and also with a performance at Tomorrowland to her name, Dua Lipa is a bonafide star. Her catchy vocals which fit perfectly with funky electronic synths have caused her to chart at the top spots multiple times, and there's

Proving he's well and truly gone back to his roots, David Guetta launched his Jack Back alias back in 2012 but it was complete radio silence again up until 2018 when some new Jack Back originals surfaced, and then his alias exploded in popularity. Proving that Guetta was more than just the commercial, radio-friendly bangers that he had been churning out over the years,