One of Italy’s brightest exports has recently been catching many people’s attention. Upcoming producer UKN has established an impressive portfolio throughout his young career, with incredible remixes for the likes of Sick Individuals, Julian Calor, and Tritonal under his name. Following his astounding streak of releases, UKN dropped his solo production titled “Vision”, which once again showcases the skills and creativity the Parma-native possesses.

“Vision” consists of some mind-boggling trap sounds that would surely pump up any listener. With its hard-hitting basslines and its striking vocal chops, this track effectively and consistently delivers a jolt of energy from start to finish and provides quite a riveting auditory experience. The buildups of this record flawlessly transition to the monstrous drops that definitely have the capability of electrifying a crowd of any magnitude.

Overall, “Vision” is worthy of taking part in any DJ set at a major festival or club event in the future and proves to the world that UKN belongs to the big leagues for his undeniable talents in music. The track is out now and you can grab a free download here.

With many artists releasing new music right now, it seems as stacked as ever with no shortage of brand new music to listen to weekly and now Eric Prydz is getting in the action too. Wrapping up his first episode of the new season of the EPIC Radio show, he's decided to celebrate in a special way much to the delight of his fans. 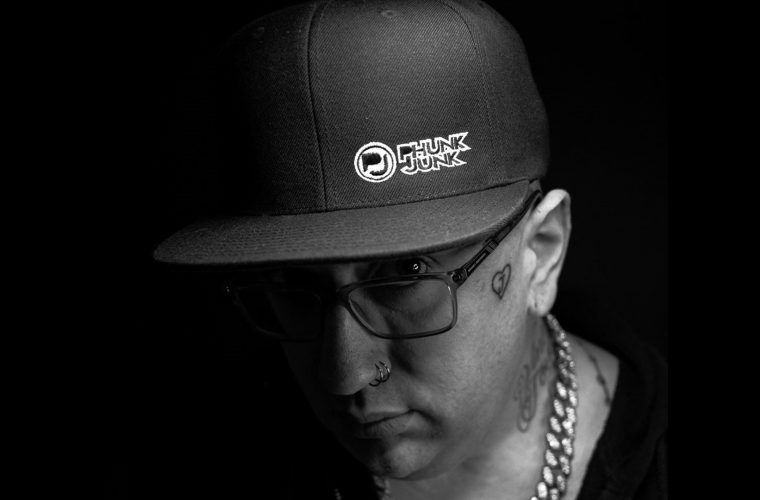 Saladin is an artist that doesn't shy away from hard-hitting and aggressive beats. Putting all of his energy into his music, he has come a long way since his debut release and in his hometown of Chicago you can find him regularly showing the party people what a great set looks like. Tearing up dancefloors wherever he performs, he is a

TripL are the fantastic duo - consisting of Lior Brosh and Omri Cohen - who are taking the entire scene and their home country by storm. Winning the MTV EMA in the category 'Best Israeli Act' for their amazing music video 'This Whole Damn World', they are a true force to be reckoned with. It would be hard to list down every single massive DJ superstar