Rino Esposito is yet another bright and talented export from Italy who has successfully set himself up on a path toward greater prominence. Hailing from the city of Naples, this up-and-coming producer and DJ has displayed his skills and creativity with his remarkable set of releases.

Esposito has dropped several edits and remixes throughout his career, including his take on Oliver Heldens and Shaun Frank’s “Shades of Grey” and his bootleg of Moby’s “In This World”. Esposito has also caught the attention of numerous fans with his incredible originals such as “Vortex”, “Get Funky”, and his single called “We Are” on Ensis Records.

Making his return to the East European record label, Esposito has recently released his brand new track titled “Lion”, in collaboration with fellow Naples-native Drew Trax. Similar to Esposito, Trax has also begun establishing himself within this industry with productions like “Shut the F*ck Up” and “Never Back”. Now, the two Italian powerhouses team up to create the roaring “Lion”.

The track features an orchestral buildup that effectively captivates the audience right from the get-go. With the energy increasing, “Lion” transitions into the up-tempo and intense drop that takes the listeners through a thrilling roller coaster ride. Overall, its high production level and electrifying progressive sounds make this tune suitable for any festival or club atmosphere and spotlight the musical prowess Esposito and Trax both possess.

“Lion” is now available on Ensis Records and you can stream/download it here. 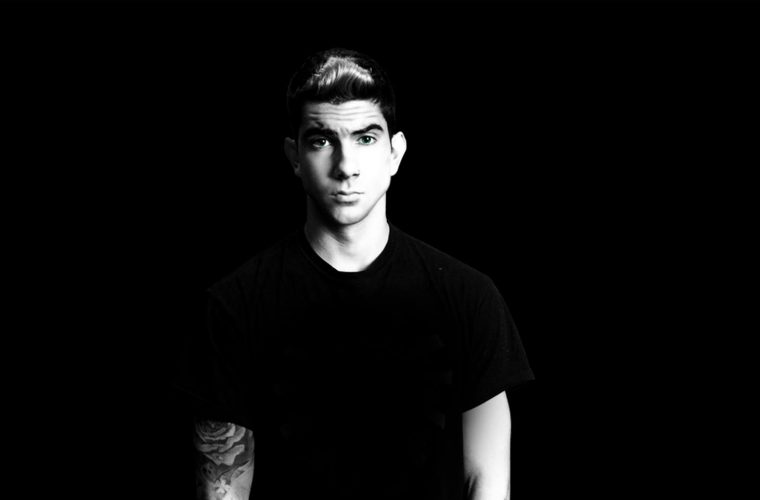 Dead set on captivating the attention and love of thousands of people around the world (and already being successful in doing so), Barcelona born artist Mind Sylenth wants his voice (or rather, his tunes) to be heard. His passion for the electronic music industry is what propels him forward in his career as he goes from opportunity to opportunity, raising the bar

With releases across some of the globes largest electronic labels including Revealed Recordings, Dim Mak, Maximize Recordings and Spinnin'  Argentinian artist D3FAI has returned with his latest release, 'Turn Up.' The track which debuted via Eastern Europe's, Ensis Records is simply an electro-house smash. With support from artists such as Hardwell, Nicky Romero, Afrojack, Quintino, David Guetta, Tiesto & more, D3FAI takes his supporters tutelage to

Argentinian DJ/Producer D3FAI has delivered a hard-hitting rework of Scheffwell & D - Bunk's 'Ready', out now on Ensis Records. Having already released an official remix for Harrison and Kill The Buzz this year, his second remix is his first release on Ensis Records. The track kicks off and wastes no time in diving into the thick of things. Instantly moving from the