Dutch DJ/Producer Nick van de Wall aka Afrojack has come off two sizzling Tomorrowland weekends with some new announcements regarding music. Set August 31st, Nick has announced the official release date for his new project – it’s a collection of 14 tracks, both released and unreleased, packaged into a genre defying EP entitled ‘Press Play.’ Coming off the lead release from the EP entitled, ‘Step Back‘ featuring blossoming artist, MC Ambush, Afrojack has a special place in his heart for this new EP.

Debuting via the dutch-mans own Wall Recordings, the expressed purpose of the project from one of the genres leaders is to show off his diversity as a producer with songs across the musical spectrum. The EP will have something for everyone, as the Grammy award-winner also makes sure to include the the Wall Recordings roster is also growing in size. That’s right, it’s also in conjunction with the EP announcement that much of the labels new talent will see their work released via ‘Press Play.’

Searching for the right artists to join the Wall brand, after some time globally hunting for the perfect fits, Afrojack has certainly uncovered and welcomed some world class talent. Welcoming artists, Jewelz & Sparks, Chasner,  Disto, and Chico Rose, the signings cover a massive base of genre and style. If this project is truly about showcasing his versatility and introuducing his new signings to the roster, expect to see hit tunes like ‘One More Day‘, with Jewelz & Sparks and ‘My City‘ featuring Disto to appear on the EP. As the days grow closer and closer to the release, take a quick preview of what Afrojack is getting ready to debut below.

Dance Music heavyweight Afrojack has revealed that he is set to release new music under his Techno alias Kapuchon. The news came in as he performed a unique set atop the ski slopes of Alpe D'Huez for Tomorrowland's One World Radio, 30 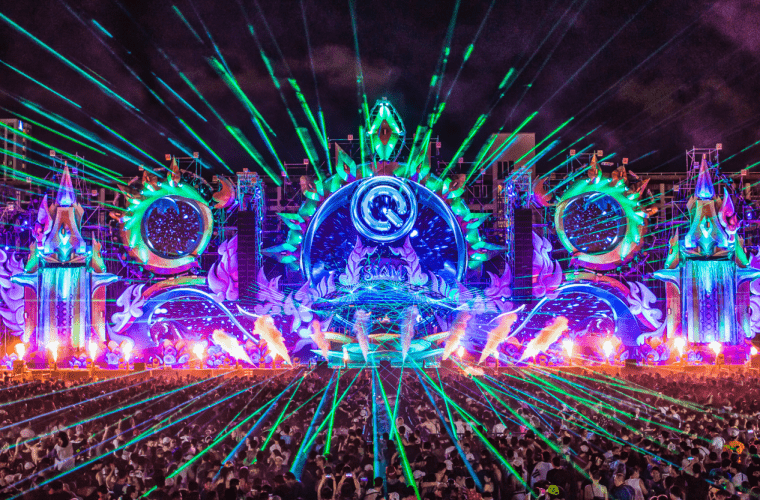 In April, some of the finest dance music acts are to arrive in Bangkok as Siam Songkran Music Festival has just revealed its stunning phase one lineup. Following a successful 2019 (debut) edition, Siam Songkran Festival will return to RCA, Bangkok for 3

The PAROOKAVILLE 2020 edition hype is well under way, with the announcements in full swing and preparations already beginning for what is set to be one of the biggest years on record for the festival held in Weeze, Germany. On 17-19