It appears Lush & Simon have undergone a major change as a dance music duo. In July, the duo announced they will be releasing their last track before they embark on a hiatus. “Callin” on Protocol Recordings was the duo’s last track. Today, the groups Facebook page which has amassed over 200,000 likes from fans all over the world has changed it’s name to “Simon Says” and features a silhouette of one guy smoking a cigarette. No press release has been made yet and the groups bio still hasn’t changed.

The immediate reaction from fans online has been one of shock, Fans have been commenting things like “what happened to Lush?”, “no! has Lush left?”. It would appear as if the group will now be run by Simon, however we can still leave open the possibility that something else is brewing. Within the past few years, the group have collaborated with Hardwell, Benny Benassi, Tom Swoon, and many more. They have releases on major labels like DOORN, Trice Recordings, and Protocol Recordings. Majority of their tracks are in the electro house and progressive house style.

As we wait for an official announcement from management or some sort of declaration from the artists, we can only speculate that Simon will be going solo as “Simon Says”.

Check out the last major announcement from the duo below:

You must know, this is not an end, we’ll be back as soon as we are ready to show you something special. In one week, in one month or in one year, no matter when, whenever we’ll be ready we’ll be back for all of you.
Thanks for all the love you showed us till today, it was, and will be our power in the future.

As an artist, you'll always look back and remember your very first studio album. Culminating in years of work, it's a great chance to show off hard work and someone who knows this well is Hardwell. Starting his career in 2002 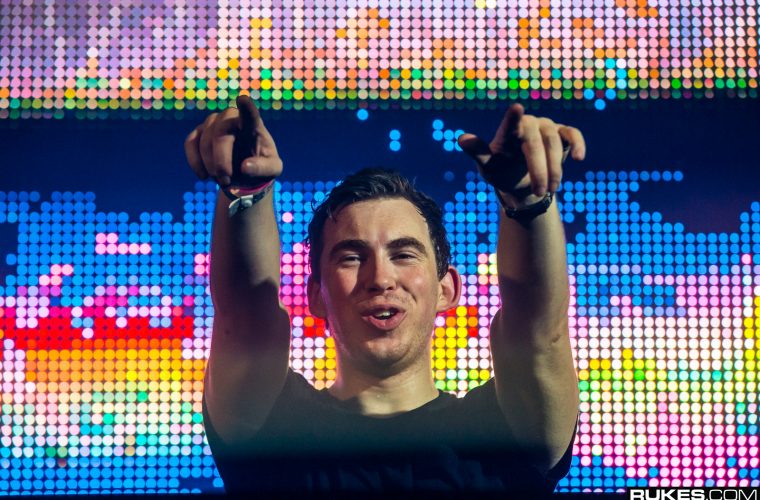