We all love the release of brand new music right? Well, check out Gemellini because the duo are back and they’re dropping not one but two tracks on their brand new double-sided single. New music Friday’s just got a whole lot more exciting. The Sydney-based pair return for a shot of some chart-domination with their brand new productions and it looks like they could well be in with some luck. Both Andrea and Davide Sartori has worked hard in the studio and their efforts can be clearly heard in these two know tracks rightly titled ‘Afterparty‘ and on the flip-side ‘Smash the Disco‘. Brace yourselves because these hot bangers are fresh out the music oven.

This epic double-sided dose of music gets their release on Kryder’s newly formed ‘Kryteria‘ imprint where Gemellini’s first track ‘Afterparty‘ actually debuted on Kryteria’s ‘God Save the Groove‘ Vol.1 EP last month. Turning to the track in question, ‘Afterparty‘ is a club-ready tech-house cut production packed full of crisp drum patterns and one insanely infectious bassline. It is no surprise this track has already been making waves across dancefloors recently.

If you’re one music fan enticed by the more high-octane energy of electronic dance music then ‘Smash the disco‘ will appease your eardrums. The track rolls layered beats, mind-bending synths, and features the signature Gemellini drop the twins have come to be recognized for. Struggling to find the ultimate party-starter track, ‘Smash The Disco‘ will be your new choice to get proceedings popping.

As far as current emerging talents go, this Aussie-duo is a pair of music producers you will want to be listening out for right now and not later. Having drawn influences from the likes of Eric Prydz (where they dropped an epic remix of his track Everyday back in 2017), Swedish House Mafia, and Sunnery James & Ryan Marciano, it is no wonder their music sits so well with electronic dance lovers alike. Feel the groove below.

Following another storming episode of Kryteria Radio, Kryder has arrived with a stunning private edit of Kate Bush's 1985 classic "Running Up That Hill" together with We Rave You. The groove master is showing no signs of slowing down having had a insane start to 2020, seeing a handful of emphatic tracks release already this year. This time he has worked his magic with the

Following 2 years out, the return of Sosumi Records is finally upon us. The home of royalty free music, UK groove master Kryder created Sosumi back in 2014 and since then it has a proven record as one of the finest labels in the scene. Quality and quantity by the bucketload, this incredible label built up quite the following years 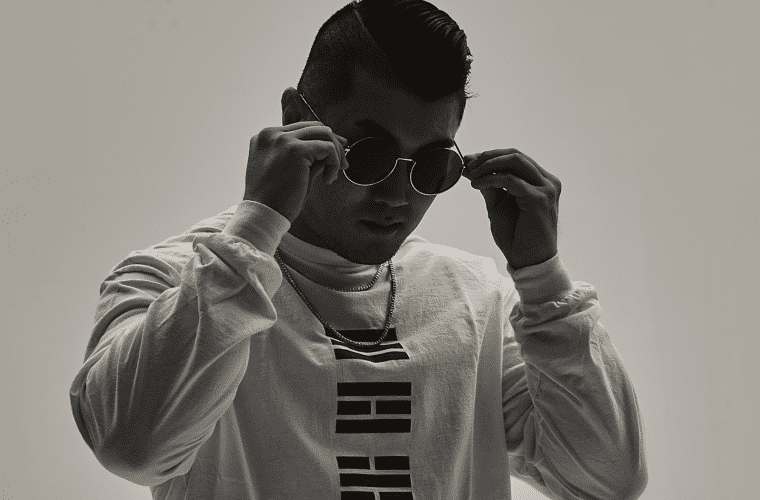