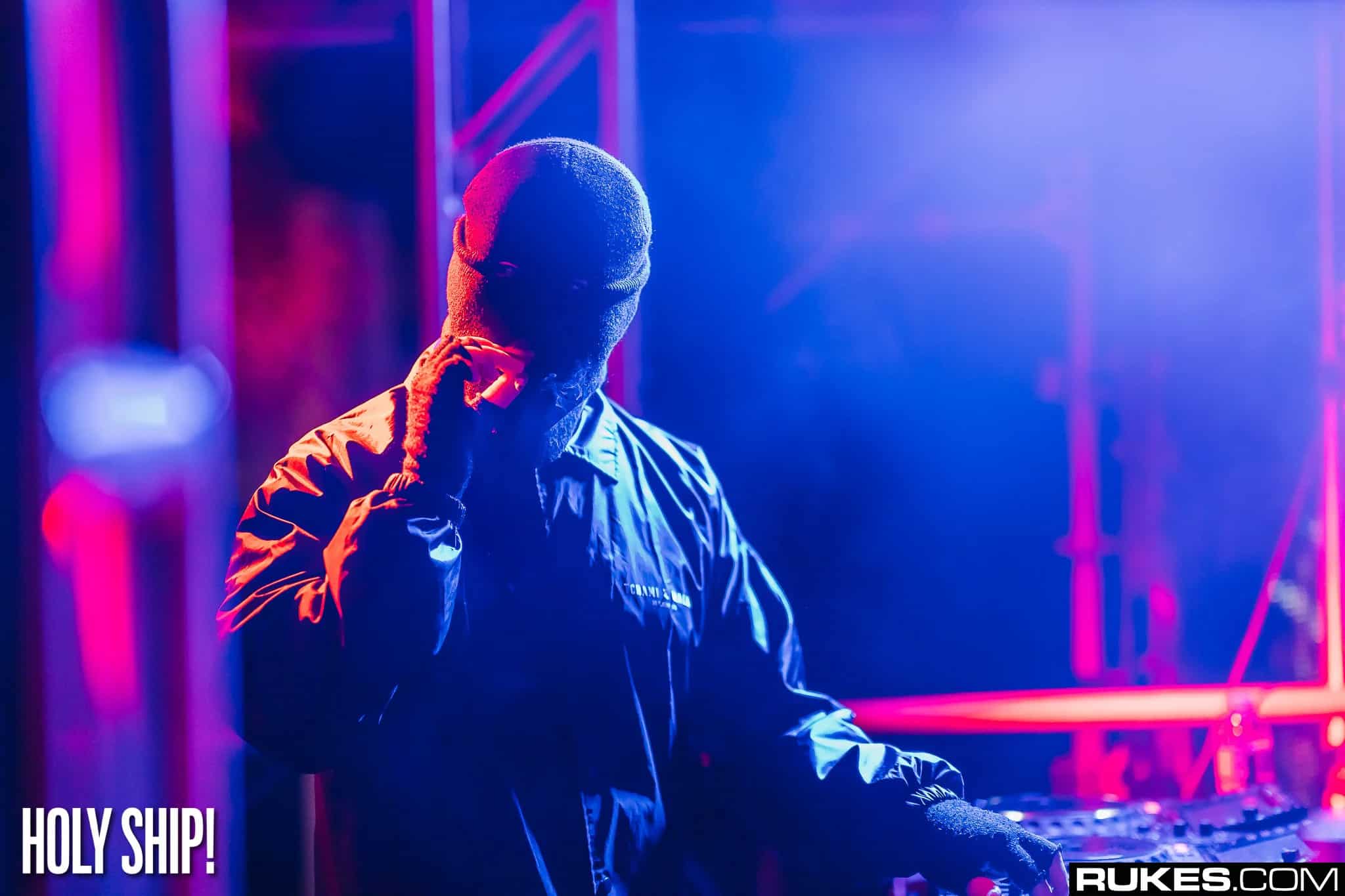 Bass-house masked DJ Malaa has just released the highly anticipated second volume of his mixtape compilation series. ‘Illegal Mixtape Volume. 2‘ consists of 11 tracks and features his recent hits such as ‘Cash Money‘ and ‘We Get Crunk‘. The Mixtape is released through fellow French DJ Tchami’s record label Confession.

Malaa bursted onto the scene with his most popular single ‘Notorious’ in 2016. He then began collaborating with future-house star Tchami and they released the single ‘Prophecy’, which was only a small sign of things to come. By 2017 they embarked together on the ‘No Redemption’ tour across North America. They released the ‘No Redemption EP’ during the tour which included five tracks featuring the hip-hop infused ‘Summer ’99’

Malaa released the first Illegal mixtape back in April of 2017, which was full of bass infused house. Malaa picks up right where he left off with this second edition of Illegal Mixtape. It features fellow bass house producers such as Dillon Nathaniel, Bellecour and Lucati returning from Volume. 1, while adding fresh new faces including Matroda, Malive, and Adult Art Club.

‘Illegal Mixtape Vol. 2’ brings together several unique blends of bass house to create an intriguing and impressive compilation of today’s talent. Malaa is currently on the road headlining his own Illegal Fall Tour in North America. After just recently finishing a two night stand in Chicago his tour continues in Philadelphia, Pennsylvania on November 14th.

ILLEGAL TOUR is coming to Phoenix and Vegas! Tickets on sale FRI @ 10AM PT! https://t.co/mfV22ojL8k pic.twitter.com/B3lUuXOIE5