Flume drops spectacular documentary series ‘When Everything Was New’

He is one of the most talented music producers of our time and there is never a doubt that when Harley Edward Streten, aka Flume, creates music, electronic dance music lovers are always left craving more from the Australian. However, the latest creation to come out of the Flume factory is not music, but actually, a new 4-part documentary called ‘When Everything Was New‘. We hear you Flume fans, it’s not the new music news you probably hoped for but this content is just as good. The best part, all four episodes are readily available to watch right now.

The Grammy Award-winning DJ takes you back to the beginning, as the documentary title suggests, where a younger Harley started his musical journey from the bedroom. The essence of becoming one of dance music’s biggest stars is captured perfectly between each episode which follows the double-platinum accredited producer through his career and pays attention to the milestones throughout. Of course, there’s plenty of music action in each episode as you get insights into the ideas that gave birth to his many tracks and collaborations. If you’re a major Flume fan, this is the behind-the-scenes content you will want to watch.

If anything, the documentary has us all excited for what Harley has in store for us next. New music, new album, new anything? We’ll certainly welcome it all. If you’ve got the time (roughly 50 minutes), check out all the episodes below.

When Everything Was New: Episode 1

When Everything Was New: Episode 2

When Everything Was New: Episode 3

When Everything Was New: Episode 4


Tags: Documentary, Flume, producer, When Everything Was New
0

Ultra Music Festival is finally returning to its home location, Bayfront Park, in its hometown of Miami, FL. Breathtaking views onto Biscayne Bay, the iconic scenery of downtown Miami and the stages right in-between, and the whole music industry in one place for Miami Music Week.

Madeon will be bringing h...

Massive news coming up Madeon fans! The talented French producer has just announced he will be bringing his album live show Good Faith Live to Miami for Ultra Music Festival 2020, which will be taking place from March 20th - 22nd. It was 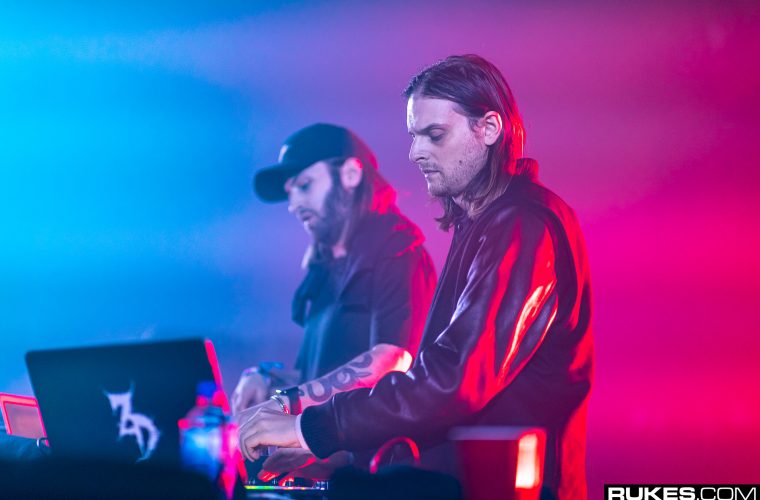 Reminisce the past decade...

Pushing boundaries is easy for Canadian duo Zeds Dead as they continue to win the adoration of millions of fans and praise from the biggest names in music. Ever since their first compilation release on their very own imprint known as Deadbeats, Zeds Dead have created