Just over a year later, the world is still reeling from the tragic and shocking death of Avicii, aka Tim Bergling, but with the announcement of The Tim Bergling Foundation and full length album ‘TIM’, it is clear that his career is far from over with his memory still strong in everybody’s mind. Following on from the album announcement came the release of the first single titled ‘SOS’ which instantly shot through the charts and if that is anything to go by, the latest single will be no different.

The second single, ‘Tough Love’, comes in the form of duet with Swedish artists Agnes and duo Vargas & Lagola (who have a long and trusting work relationship with Avicii).  Stating that he wanted this song to specifically be a duet between a real life couple, Avicii’s wishes were fulfilled in the form of the vocals of Wife and Husband Agnes and Vargas (real name Vincent Pontare). Providing the soul of the track with beautifully sung lyrics that glide over the signature sounds of Avicii expertly, the two singers are the perfect match for Avicii’s vision of ‘Tough Love’. The violin sounds add even more heart and soul to the track, creating something unique but yet still typical of Avicii, which is nothing short of magic. The Indian influences heard throughout are reflective of what Tim was exploring at the time of creating the track, inspired by his extensive travels since retiring from touring.

Listen to the track ‘Tough Love’ below as the release of the new album ‘TIM’ on June 6 grows closer.

The golden hour marks either the first hour of light after sunrise or the last hour of light before sunset. In both cases, it represents a process of change. Similarly representing a new dawn, Kygo has consistently been evolving the landscape of both his signature tropical house and a side of pop influenced music. Taking the lead role in partnering

After Avicii tragically passed away, his father Klas Bergling started the Tim Bergling Foundation. Aiming to raise money for suicide prevention work, mental health and environmental works as the main focuses, it means that Avicii lives on in a way that helps other people and does good for the world, just like his music and legacy did. Starting the foundation in March of 2019, 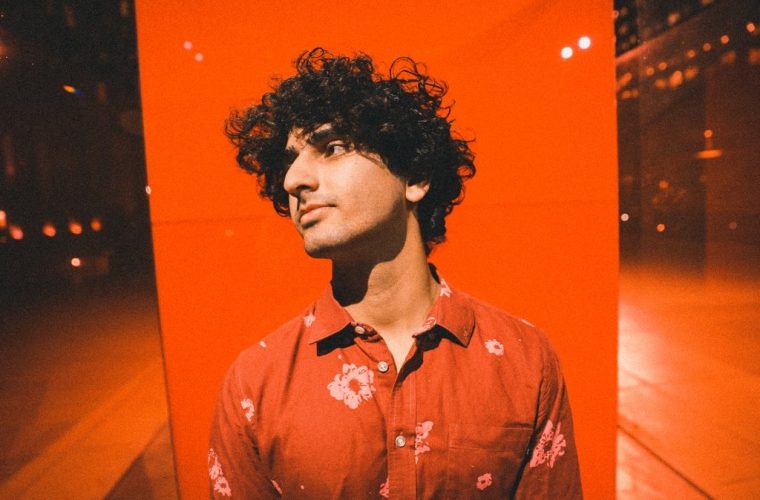 Ryan Eshaghi, better known as BLEAM, has just unleashed his newest genre-bending house project. The California native and current college student boasts a catalogue of achievements, having supported electronic juggernauts DVBBS, JOYRYDE, Firebeatz, and more. In late 2019, he released his first original track, and he isn't slowing down by any means in 2020. His second official release 'Antigua,' which came out on May