Popular duo Dimitri Vegas & Like Mike are not two artists to shy away from collaborations, having created massive hits with some of edm’s biggest names and their track ‘Best Friend’s Ass‘ is no different, coming in the form of collaboration with businesswoman – and fellow DJ – Paris Hilton. Featuring fun lyrics with toe-tapping beats, this is a track that doesn’t take itself too seriously whilst simultaneously being an instantly catchy song with heaps of charisma and personality.

Roping in superstar celebrity Kim Kardashian – along with an all star cast of YouTubers, drag queens, singer/songwriters and many, many more – for the official music video, Kim and Paris created buzz when they posted behind the scenes videos of the filming sessions, and now fans can finally see the finished product.

Written by Dimitri Vegas and directed by Charlotte Rutherford, the clever and satirical video is set in a club where the supposedly glamorous side of Instagram fame is brought to life, displaying the reality of what really happens behind the walls of thousands of followers, likes and lavish photographs posted on social media through the use of club-goers putting on “Insta-goggles” and pretending that everything looks better than it really is. Dimitri Vegas & Like Mike also feature in the video as the crowd pleasing DJs of the club shown in the dream-like Instagram world. 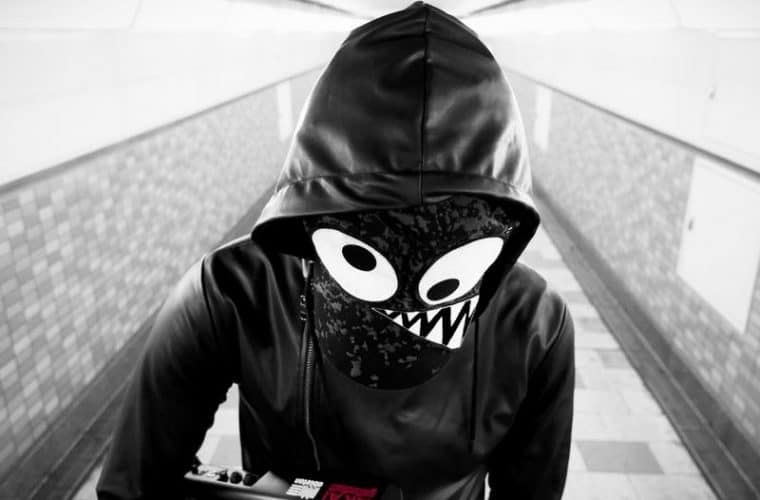 Have you ever wanted a track that combines the fun elements of gaming into electronic music? Well Naeleck has a solution to that with his latest single 'Virtual Gaming'. The track is something fun and refreshing that doesn't take itself too seriously and provides that fun, danceable element - something that we all need right now. With pixelated sounds mixed together with earth-shattering

Known as one of the kings of collaborations, Steve Aoki has worked with everyone from K-Pop sensations BTS to Don Diablo, and Backstreet Boys to Flux Pavilion. Responsible for helping to bring the electronic scene to the mainstream, and to audiences that it would not necessarily meet otherwise, he is one of the biggest hard workers in the scene and is never stopping. Speaking of collaborations, he has just 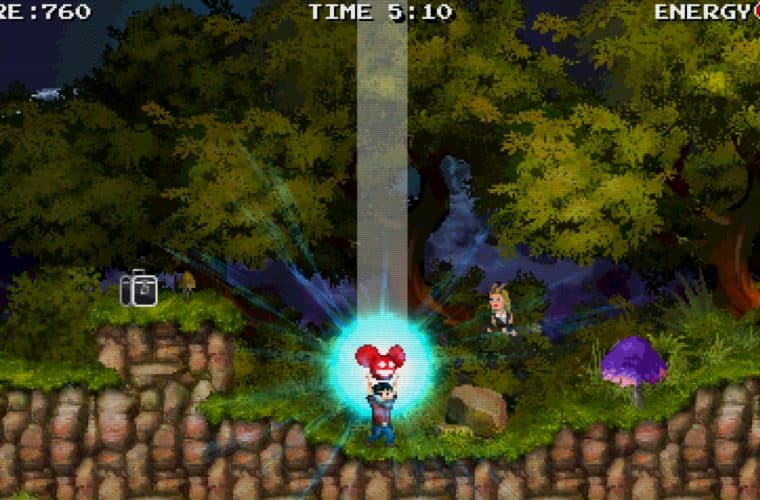 The house icon Dr. Kucho! is back! This time it is not with a song but with a free video game titled 'Ghosts'n DJs' that has counted with the help of non-other than the legend Deadmau5, who features in it. This game will be out next Friday February 6th on the gaming platform Steam. Daniel Manzano also known as Dr Kucho!