It’s been a long long wait since Swedish House Mafia announced their return to the scene but finally, the first show is HERE. After a lot of rumouring, speculation, shocking news but above all, an insane level of hype and excitement among fans, this SHM Reunion Tour will take off this next Thursday, May 5th in the astonishing city of Stockholm. Even though only Sebastian Ingrosso is originally from Stockholm, it is still the city capital of the Swedish country and the place that saw the band’s birth, growth and its evolution to become one of the biggest Electronic Dance Music groups of all time.

As special as this show will be, the iconic trio will surely be debuting new music. This will be their second show in more than 5 years following their legendary surprise set at last year’s Ultra Music Festival, so it’s clear that people are expecting a great selection of new tracks. Although we don’t have further information about these facts, what we do know and what we can confirm is that they will debut a new special stage for the show and we have the photos proving that!

A user from the globally renowned social website Reddit posted a series of pictures showing the design of the stage inside the amazing Tele2 Arena. The photos, which were probably purposely posted in black and white, show a spectacular display of  3 hanging gigantic dots representing the classic Swedish House Mafia logo that do nothing but rise the hype around this first show, which will give us a glimpse of what we can expect for the rest of the tour. The stage also includes two rectangular LED walls that in combination with the other elements, we’re sure will leave all the lucky attendants speechless.

Have a closer look at the Swedish House Mafia stage photos in Stockholm’s Tele2 Arena below: 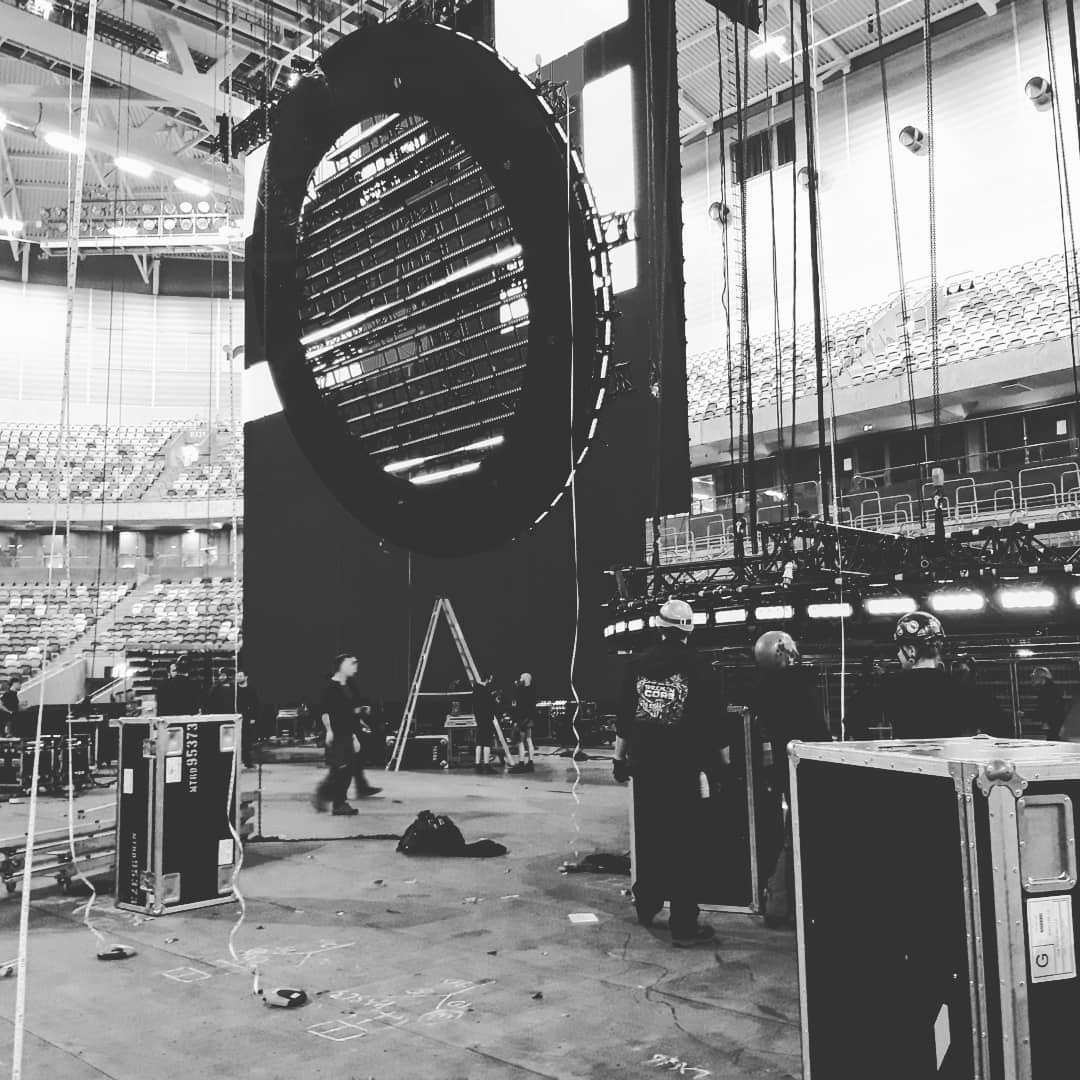 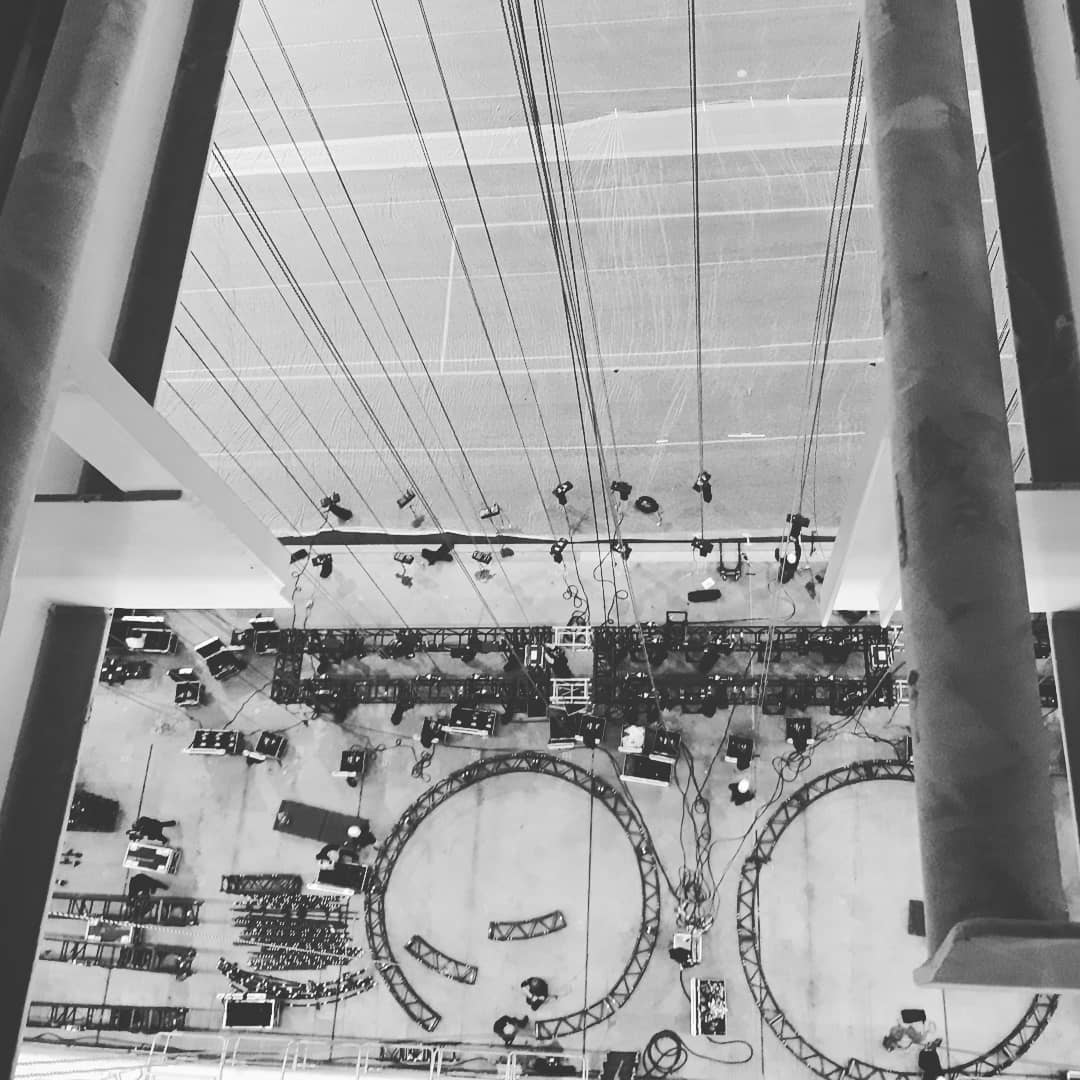 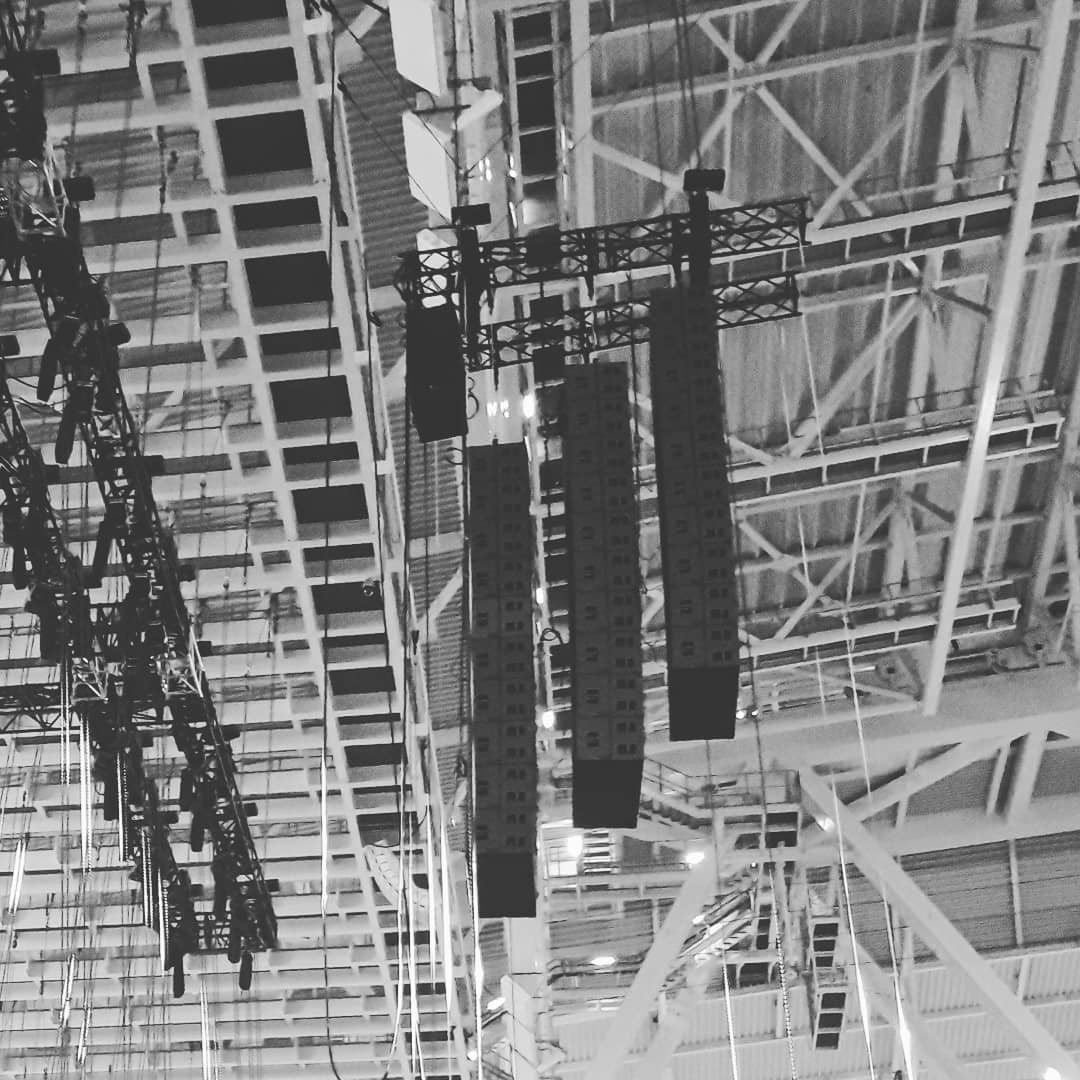 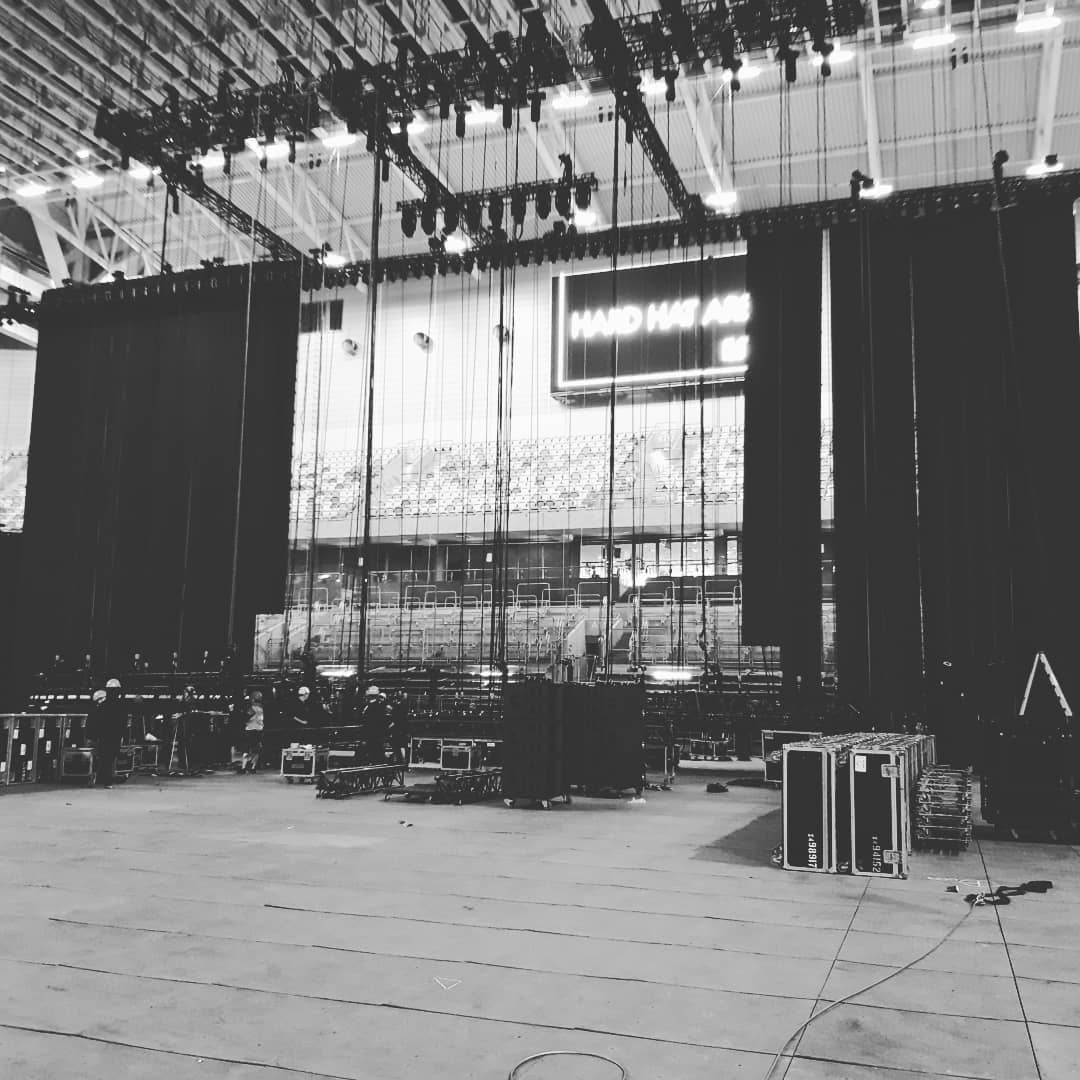