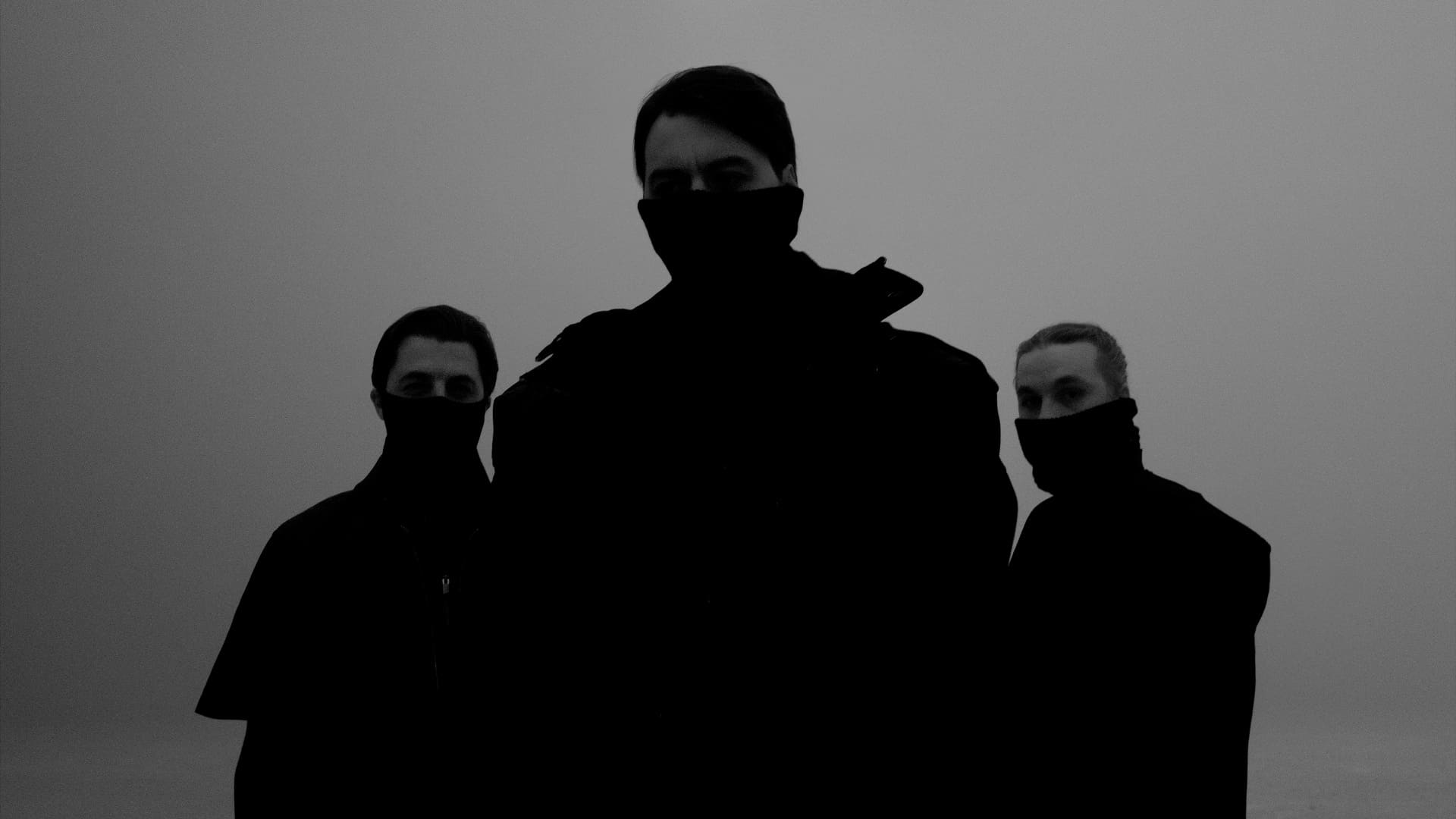 “But at the end of the day, the most important thing is that you create your own perception of basically everything you see” – Alexander Wessely

Entwined within the three legendary Swedish producers, Swedish photographer Alexander Wessely has taken over Fotogrphiska and presents his exhibition – ‘Purgatorium with Swedish House Mafia‘ – which focuses on Alexander’s interpretation of Swedish House Mafia’s mental state for the last couple of years. Alexander explains, that, back in 2013 when electronic music’s most iconic trio called an end to their world phenomenon project, the public basically assumed that that was it, there would be no return. However, the renowned event photographer is showcasing the visual representation of the reconcile that has been going on behind-the-scenes in his Purgatorium art exhibition.

Like all great artists, Alexander speaks of a message within his art exhibition:

“The message I guess is that you should talk about stuff basically, and don’t hold stuff inside. And this doesnt apply just to artists, this is life in general, like, it is everything. Like battles and stress, that you know, everybody battles in some shape or form.”

Take a look at the video below. See if you can recognise any familiar visuals that you may have seen during a Swedish House Mafia performance, most notably in Sweden just last month.