Indicating new music on social media, Don Diablo is set to treat us to a brand new remix this coming Friday. It’s not often you see a DJ/Producer hide the name of a remix and the artist/s of whom they are remixing all the way up to the release date. It appears that this week Don Diablo has done exactly that, announcing a forthcoming remix without mention of the original track or its features.

Looking back at of some the 39-year-olds previous remixes, fans have begun to speculate at the various possibilities. The Dutchman is most likely to try his hand at revamping another pop hit, as he has done so brilliantly with his recent versions of Ellie Goulding’s “Sixteen”, Bastille’s “Good Grief” and Pan!c At The Disco’s “High Hopes”.

The surprise remix is not the only thing for fans to get excited about. Shortly after releasing the 4-track “Generation Hex 010” compilation EP back in April, he wasted no time in announcing a new album “Forever” in June. Even better, he will take the album on his new world tour of the same name later this year.

As we wait frantically for “Forever”, at least we can enjoy, tomorrow, what is sure to be a dazzling new remix!

The whole Don Diablo fan community were gearing up for the biggest show of his career so far: ForeverXL. Following the massive FutureXL show, this promised to be even bigger and better than before and fans from all over the world were 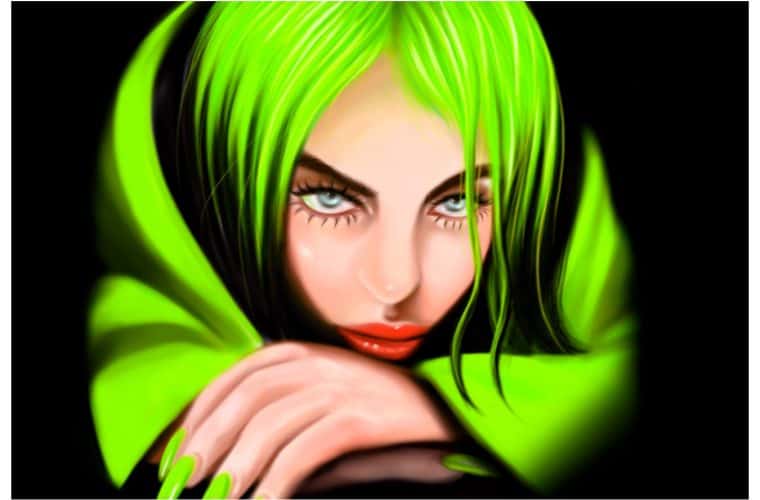 Billie Eilish is one of the biggest and most relevant names in musical history as of right now. The 18-year-old has just come off the high of her Grammy sweep, and it looks like she's completely unstoppable. With this said, it's not surprising

Dance Music heavyweight Afrojack has revealed that he is set to release new music under his Techno alias Kapuchon. The news came in as he performed a unique set atop the ski slopes of Alpe D'Huez for Tomorrowland's One World Radio, 30