To our excitement, Dillon Francis is finally set to release another of his illustrious mixtapes, this time an 8-track masterpiece named “Magic Is Real”.

The 31-year-old took to social media to reveal some of the tracklist in only a way Francis could. In a post, he asked fans to select a favourite out of 4 different artworks. Of course, the artworks were so ridiculous, they distracted many from the fact that part of the tracklist appeared in the background.

The mixtape will feature his eagerly anticipated Coachella reveal “Still Not Butter” and his collaboration with Bunji Garlin “BomBa Clot”. It will also include tracks with Big Freedia and TV Noise while the other 4 tracks remain a mystery as they are marked “?” in the post.

With regards to the mixtape artwork, fans had a clear favourite. D.O.D, Duke Dumont and SLUSHII even got involved to have their say before Dillon took to Twitter and Instagram once more to reveal the result: “it’s a resounding 3 and that’s the one I’m gonna go with”.

See the choices and the tracklist below as Dillon Francis has left us to ponder upon what the other four tracks could be that feature “Magic Is Real”. The news follows his recent releases “Let It Go” with Eptic and “Til I Die” alongside THEY. Be sure to enjoy those whilst we wait impatiently for what is sure to be his most exuberant mixtape to date. 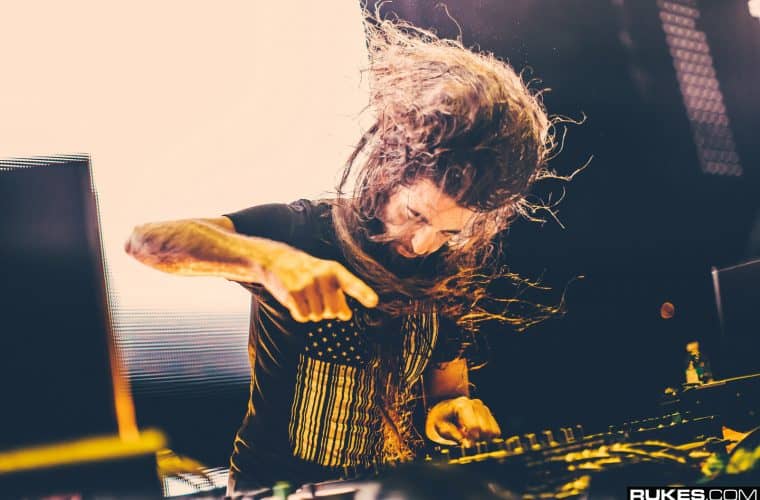 Bassnectar has just announced he will be releasing a new album entitled 'All Colors' along with a mixtape that will be dropping this summer. Bassnectar, AKA glitch modulator, verb conjugator, herb inhalator (but real name Lorin Ashton) announced via Twitter that he plans on releasing his first album in four years called 'All Colors'. He also announced that there will be