Australian sisterly duo NERVO are continuing to dominate their post-baby touring schedule! Having recently performed at the likes of Parookaville & Tomorrowland, NERVO are set to make a quick stopover at Greece’s Pazuzu Beach Club, right before they kick off their 8-leg North American tour!

The month of August alone has kicked off as quite a good one for the eye-catching beachside club, having hosted the likes of Tom Staar & Chuckie, as well as having NERVO, Claptone & The Cube Guys coming up in the following weeks. July was also kind to Pazuzu’s patrons, having seen the likes of Merk & Kremont, Chris Lake, Dennis Ferrer and Tujamo grace the decks.

Liv & Mim are set to cap off the European leg of their Summer tour with performances in Greece and Austria, before heading over to North & South America until, October where they’ll perform at some of the country’s largest nightclubs, including Hakkasan and OMNIA Nightclub in Las Vegas, as well as PRYSM in Chicago and Exchange in LA. They’ll also head down to perform at ‘Rock In Rio’ before making a quick stop in Germany a week later.

For more information to see NERVO tear it up at Pazuzu, see the club’s website or send them a message via Instagram.

Let the countdown begin! This #tuesday @nervomusic are coming for an absolute madness 🔥 #Nervo #Corfu #Pazuzu

It's their world and we're just living in it.  Vini Vici, Israeli psytrance duo, has teamed up with rising Dutch DJ/producer Shapov and Australian twin sisters NERVO to give us a glimpse into each other's world, and the song does 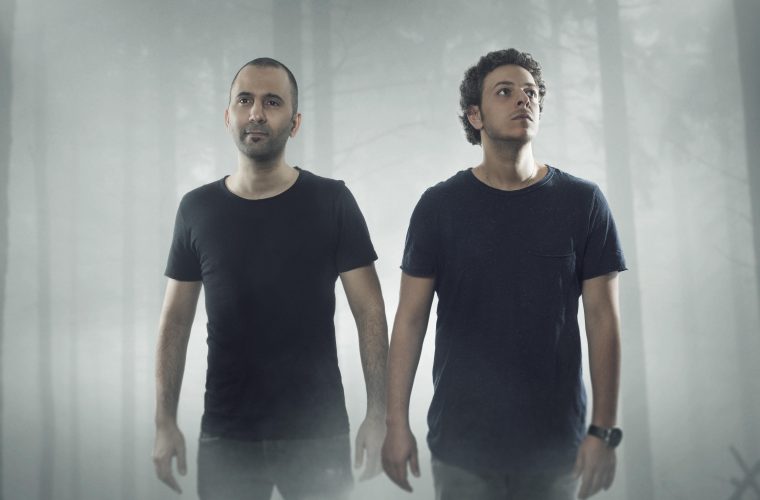 Shapov took to Instagram on February 10th to announce that he will be releasing a "powerful collaboration" with Vini Vici and NERVO. The song is called "My World" and will be released Friday, February 14th. Given the iconic songs behind

Earlier this week, Tomorrowland announced all stage hosts for their 16th edition themed 'The Reflection of Love' in Boom, Belgium. For the first time in recent years, they have now announced their full lineup before the regular ticket (pre-)sales start this Saturday and next week. While