Growing up with a massive passion for music, young and talented producer Stephz is someone that is always evolving and shaping his music, learning from the industry leaders like Dimitri Vegas & Like Mike, Avicii, W&W and many others. His mentor Dimitri Devino sat with him in the studio for hours upon hours of sessions which allowed him to put his head down and work on mastering his sound. Wanting to bring something different to the scene, he has a unique take on the Big Room genre that hasn’t truly been shown before and is also drawn to the hyped up sounds of Hardstyle that has fast become one of the biggest movements in the music scene. After unleashing a 4-track EP called ‘Myth’ which was received with positive attention, Stephz has become a strong competitor in the music game.

Following on from his other releases, the energetic artist is back with latest single ‘Next Level’. Proving that he is well and truly on the ‘Next Level’ of his career, his twist on Big Room never fails to be short of phenomenal. This track was created last year but was fine tuned up until it’s release, showing that Stephz always wants to bring nothing but his best for his fans and the industry, and introduces a new vibe to his ever-growing discography. Packing a massive punch with a powerful kick to go with it, ‘Next Level’ is the new energetic banger you’ve been searching for. Instantly making your foot tap along to the pulsating beat that carries the build-up, the drop comes along to shake the ground and provides a perfect opportunity to bounce to the beat like no one is watching.

This rising star is one to keep an eye on but don’t just take our word for it, listen to the track below and prepare to be sucked in by his hypnotic sounds. Connect with us on messenger and get updates about new music and festivals here. 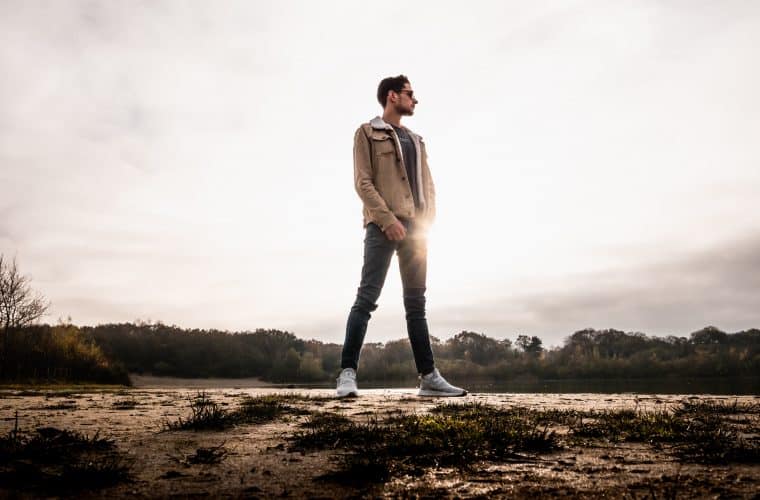 Stephz drops a big room b...

The highly-rated French/Greek record producer Stephz has been coming up with astonishing big-room based hits one after the for the past few months. Highly influenced by top-notch artists like Dimitri Vegas & Like Mike, Avicii, W&W, Headhunterz and Swedish House Mafia, the 21-year-old star is known for his jaw-dropping bangers that usually end up in some of the most popular 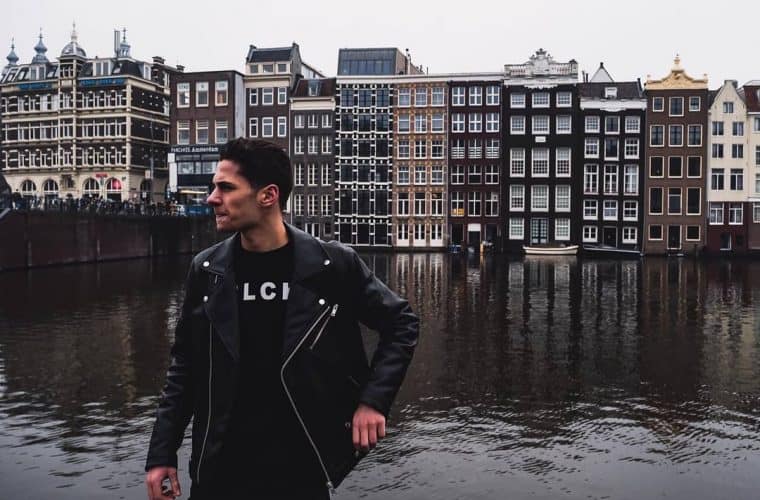 With Dimitri Vegas & Like Mike and Avicii among his influences, Stephz is paving his own way in the electronic scene. He's made quite a name for himself with his past releases, and his achievements at such a young age are impressive. His big room bangers are quintessential party starters, and he has proven time and time again that he knows exactly what goes into creating

At 18, Takeru Togo begun his musical career path. Wanting to make a difference and follow his dreams, he is extremely driven within creating the sounds he wants to hear and wants others around the world to hear too. Starting young, he's already on the path to success and has a bright future ahead of himself if his talents are anything to