After teasing the world with “Glocks” with SAYMYNAME just a few weeks ago, Riot Ten has finally dropped his debut full-length studio album “Hype or Die: Nightmares.” The ten-track LP is a bass masterpiece, exploring multiple facades of the genre with help from some of rap and dance’s hottest names.

Speaking about his latest 10-track masterpiece, Riot Ten gave a deep insight into what his new album means to him:

This album is literally who I am as a musician. It means everything to me. I’ve put out countless EP’s over the last 3 years, way too many singles to even count, so to finally deliver a full-length album is a defining moment for my career and growth as an artist. This album will showcase my roots, as well as my energy, and I can’t wait to share it with the world.”

To celebrate the release of the album, Riot Ten embarked on his Hype or Die tour in August and will relentlessly hit city after city in North America and Canada, ending with a few stops in Australia through the New Year in 2020. Riot Ten’s Hype Or Die 2019 Tour also features a crew of supporting bass artists including Delta Heavy, GG MAGREE, Sharps, Stoutty, Throwdown, Vampa, Walter Wilde and Yakz on select dates.

Be sure to listen to ‘Hype or Die: Nightmares’ below and grab a copy here!

Manchester. Liverpool. For anyone from the north west of England the two cities are fierce rivals, largely based on football, but often transcending into music too. While Liverpool has the obvious world-famous band, Manchester has the likes of The Smiths, 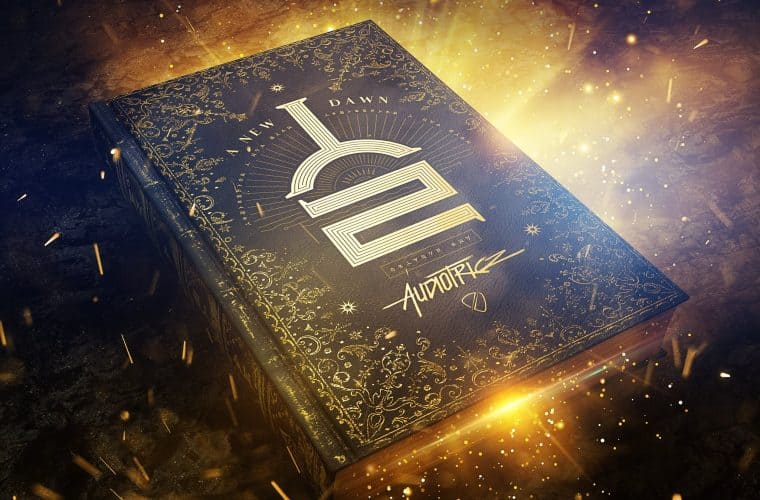 Léon Benschop and Kenneth Kroes who, together, are known by the name Audiotricz, are based in the Netherlands and are masters of the energetic hardstyle genre. Having known eachother since their childhoods, they began their duo journey together in 2013 when they

There is nothing quite like an Above & Beyond album. It is more than just a collection of tracks. Every track tells a story from deep within, and can bring light to some of the darker times faced in life.