Eric Prydz will return to Liverpool after a 10-year hiatus to perform live on Saturday 23rd May. Taking over Bramley Moore Dock with his unprecedented production, he is set to play a jam-packed extended set across the bank holiday weekend.

The Swedish producer continues to push the boundaries of event and music production, establishing himself as one of the most refreshing and innovative minds in the industry. Back in September, he took New York City by storm, announcing dates for his prestigious  HOLO show, which then sold out completely within a day. The highly credited 43 year-old is clearly looking to head into a new decade in style, seeing in the new year with a New Years Eve show alongside Cristoph. With loads of shows already scheduled for 2020, the Swede is sure to arrive in Liverpool on top form. He is particularly familiar with the UK dance contingent and will undoubtedly deliver as he has done so well previously as a frequent visitor to the Creamfields Steelyard.

In May, Prydz also plans to invite a plethora of other uniquely talented artists to the iconic waterfront venue, with acts performing from 2pm until 11pm at Bramley Moore Dock (support acts to be announced very soon). As with any other Eric Prydz event, you don’t want to miss out on this Liverpool date; tickets are available to purchase now here! Be sure to grab them as soon as you can as it is sure to be one of the most in-demand UK dance spectacles of the year! 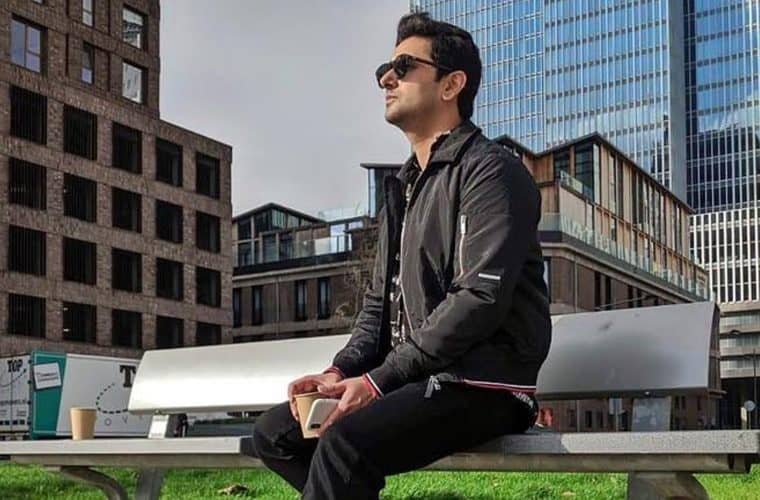 Ultra Europe has been cancelled until July 2021 amidst the COVID-19 pandemic that has swept dangerously across the continent in recent months. With no news for a while from the European festival giant, it seemed as if the 2020 edition may still have been scheduled to go ahead in recent weeks. However, like so many others this year, the time came

Music fans across the world have massively voted for their favourite track in the Tomorrowland Top 1000. After compiling the 1000 finest anthems in the history of Tomorrowland into one list, One World Radio has taken listeners on a magical journey through music, counting down 100 tracks per day for the past two weeks. The late Avicii now takes the crown with his legendary anthem 'Levels', one of