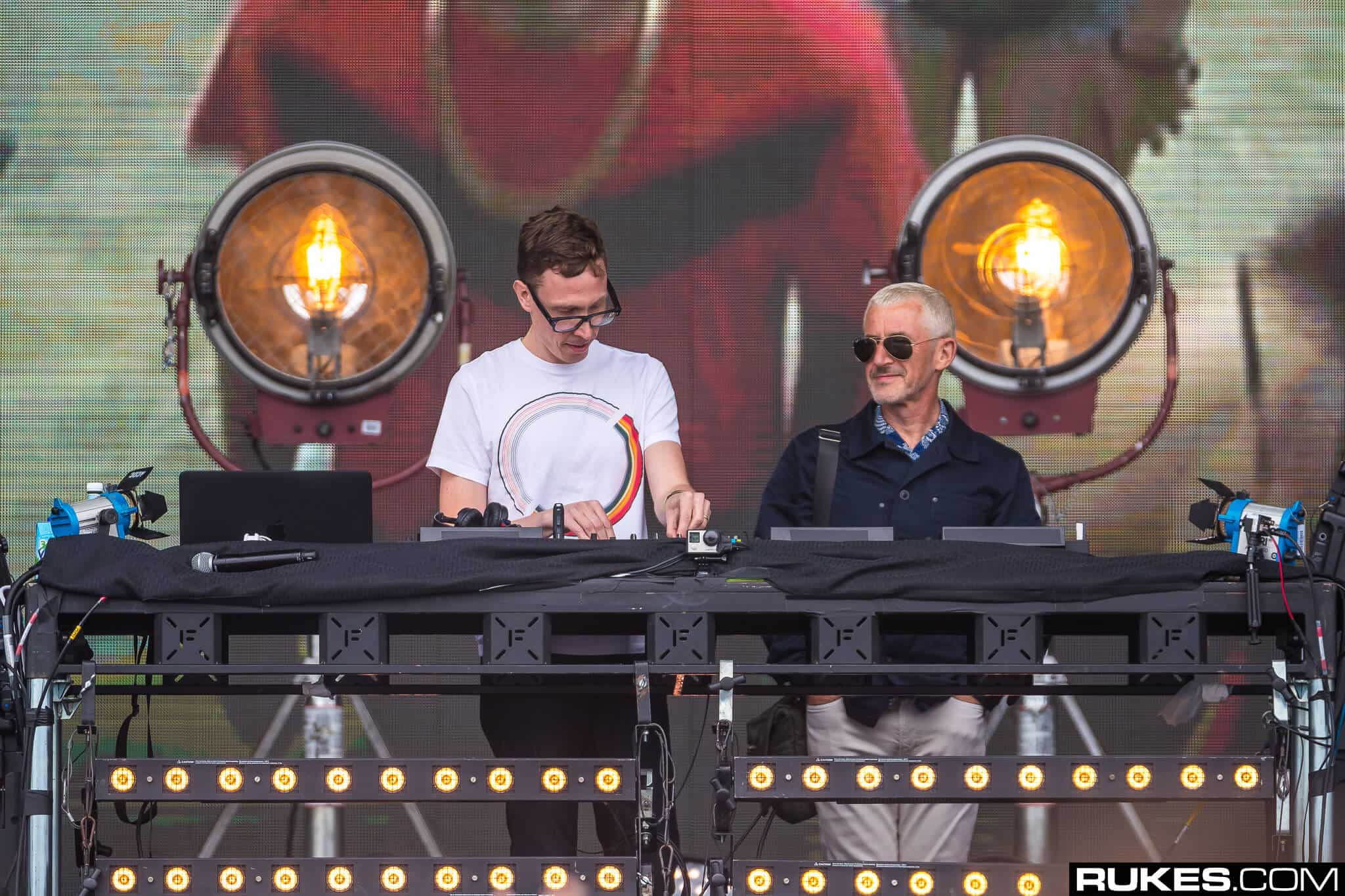 There is often a misconception that remixing or reinventing an iconic track can ruin it. Yes, sometimes it can, but in the hands of legendary producers? Not a chance. That’s why when the Anjunabeats faithful heard the first play of Above & Beyond‘s then ‘Blue Monday‘ remix back in 2013 at Alexandra Palace, they were far from surprised at the result. Taken from a recent Above & Beyond Group Therapy (ABGT361), presented by group member Tony McGuinness, “that was our Blue Monday remix, now it’s our Blue Monday record, rebuilt from scratch”. Now that is production at its finest.

Though the track originally circulated 7 years ago, the time since then has felt like a lifetime for some of the Above & Beyond hardcore fans, who have frequently heard the track dropped in live sets. Originally billed as a remix of the classic New Order track ‘Blue Monday‘, the trio – consisting of Tony McGuinness, Jono Grant, and Paavo Siljamäki – have reworked the track into an indie-electronic masterpiece. Retaining the power and distinct influence that the original brought to not only the trio but many producers and fans worldwide, Above & Beyond have channeled the core track and built something fit for the modern clubs. Featuring “our own 80’s superstar Jono Grant on vocals’, again taken from ABGT361 – re-recorded to match their popularised Dreamstate set – the release is fully authentic and is a fine example of a rework done right. It is also fitting the track be released today, on what is known as Blue Monday – ‘the most depressing day of the year’ – to add a little spark and life into your Monday and kick of another glorious week.

Whether you call it a reboot, remix, rework, or simply a record, the influence of New Order’s iconic ‘Blue Monday‘ has been put to use expertly, with this original take on a piece of 1983 wizardry. You could say that this new version is magic, but an easier way of describing would to say that it’s just always Above & Beyond.

Check out ‘Blue Monday‘ below, released via Above & Beyond’s Anjunabeats label today.