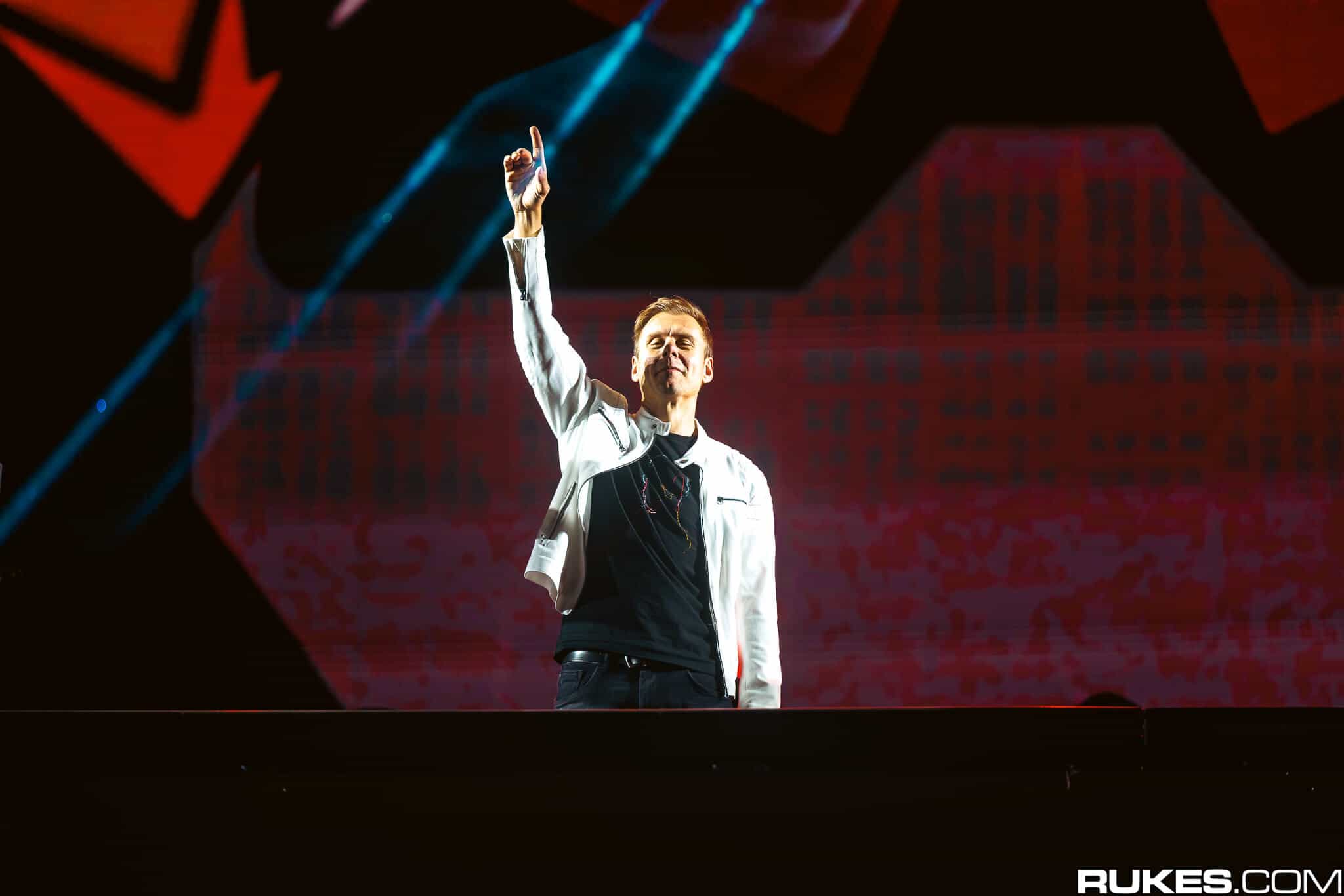 Released in October of 2019, ‘Balance’ became the seventh studio album to be put out by Armin van Buuren. Seeing him branch out and explore other sub-genres aside from his usual famed signature trance sound, a lot of hype surrounded the album leading up to it’s release date. Murals were created and displayed in Amsterdam, New York City and Mexico and a ‘Balance’ themed escape room was created in time for Amsterdam Dance Event (ADE) to create even more buzz. Now, to add fire to the flames, he’s just unleashed the first batch of what will be multiple official remixes.

The first EP has included ‘Mr. Navigator’, ‘Runaway’ and ‘It Could Be’ to get the remix treatment by i_o, Erly Tepshi and Genix and they each brought their beloved sounds to turn the tracks completely upside down. These are just the first three artists and tracks out of many, and we can’t wait to see who else Armin van Buuren brings in to add their own flair to the tracks.

i_o’s ‘Mr. Navigator’ remix starts off the EP and with him teasing it on social media for a while now, fans were already super hyped up to hear this one in full and it did not disappoint by any means. His style of techno is usually energetic and hauntingly dark, and it certainly hasn’t changed for this remix. Keeping the fast-paced vocals in, they are layered with a pulsating kick-bass which is perfect for first pumping the air to. Erly Tepshi takes ‘Runaway’ on a more club-suited musical setting, taking it underground and ready for the dancefloor with it’s haunting yet beautiful and sultry sound. Last but not least rounding up part one of the ‘Balance Remixes’ EP is Genix with his take on ‘It Could Be’. Taking a more upbeat approach to his remix, it makes for a fun and danceable track that you will have a hard time getting out of your head.

All three remixes are available to listen to below. Tell us your favourite in the comments section!