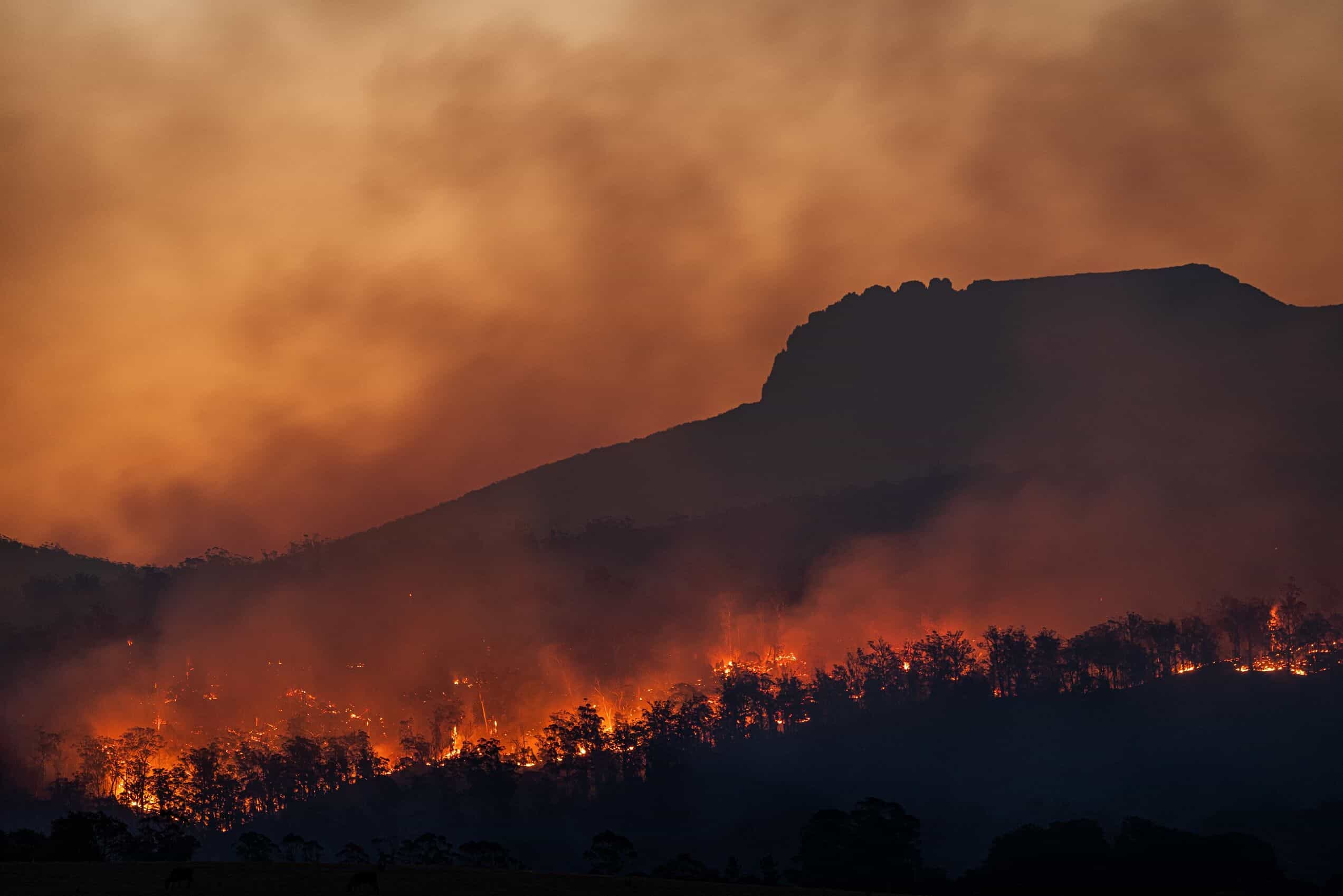 Australia receives outpour of support from DJs amidst bushfire crisis

Australia is in the midst of its worst bushfire season yet. With more than 6.3 million hectares burned/burning, more than 2,500 buildings destroyed and 25 people dead (as of this Jan 5) the world can’t help but shed a tear and look on in sheer horror. However, in every bad situation comes a silver lining. This bushfire season has seen a mass outpour of love & support for the land down under, with DJs such as David Guetta, Alison Wonderland, Flume, Fisher, Dave Winnel, Timmy Trumpet, Peking Duk, Showtek and many, many more all making donations and raising awareness. Pop star P!nk even pledged to donate a whopping $500,000!

With more than 6 million acres of land affected by the fires, the total area burned equates to a land size larger than Belgium and Slovenia put together. The state of New South Wales premier declared a State of Emergency, while the Victorian premier declared State of Disaster. While record-breaking heat & drought conditions, arson, and a lack of hazard reduction, all play significant roles in the fires’ cause, the climate change topic has been a consistent theme in many DJs posts.

All my thoughts to Australia, what are we doing with our planet ?

Showtek and Don Diablo, who visited Australia in 2017 and shared the stage at Creamfields Australia, each raised awareness with heart-breaking posts, urging fans to make a contribution and donate to charitable organizations.

It’s unbelievable to see what this planet is turning into. The climate crisis is no joke but we all seem to look the other way when it comes to making real changes. We need to change the way we live and eat to make sure we can save this planet so animals and people don’t have to suffer like this. Make a difference yourself because no one will do it for you! Please donate anything you can to help! Link in bio ❤? ? ? ? ? ? ???

“For those who are able and want to help (like myself) you should donate to the Australian Red Cross. After you do so they send you this message: “Thank you for believing in the power of humanity” which couldn’t be more true” – Don Diablo”

Aussie DJs Throttle and Alison Wonderland also threw their support behind their homeland, with Throttle donating a portion of his fee tonight to the New South Wales Rural Fire Service and Alison donating all her profits for the month of January.

hello! The Where U Are Tour starts tonight in LA! It is bittersweet to be back on tour. Australia is on fire, people are dying and losing their homes and half a billion animals have died so far. I will be donating a portion of my fee tonight to the @nswrfs and hope you can donate too ?? you can also donate to @redcrossau @cfavic @wireswildliferescue, anything helps ❤️

Steve Aoki, who has his own charity, also expressed his sorrow for those affected by the fires, captioning “My heart breaks for #Australia. A few ways you can help.”, followed by heartbreaking images and links to charities.

So so so sad. It’s breaking my heart. My home is on fire. I’m donating $100,000 to @wireswildliferescue to help injured, displaced wildlife. Please watch my story to find out how you can help @australia

The destruction caused by fires in Australia is hard to fully comprehend, flying over the country we could see smoke rising up from fires in all directions. Yesterday we donated $50,000 from our recent Australian shows towards the Rural Fire Service to help with the relief effort. We are also pledging to donate the profit from all online sales via our official merch store over the next 48 hours in the hope of raising some more money for the relief. The fires continue to burn, they are saying rain is not on the forecast for much of the country, it’s a scary prospect. Below are links to where you can make donations to the RFS, RSPCA bushfire appeal and the Red Cross Bushfire disaster relief fund. https://www.rfs.nsw.gov.au/volunteer/support-your-local-brigade https://www.cfa.vic.gov.au/about/supporting-cfa https://www.cfs.sa.gov.au/site/home/how_you_can_help.jsp https://www.rspcansw.org.au/bushfire-appeal/ https://www.redcross.org.au/campaigns/disaster-relief-and-recovery-donate?utm_source=twitter&utm_medium=socialorganic&utm_campaign=201913_drr_disaster-relief-and-recovery_don_transient_bushfires_none

ABSOLUTELY GUTTED TO SEE WHAT’S GOING ON IN AUSTRALIA RIGHT NOW… SENDING MY LOVE AND VIBES OVER TO MY FAMILY, FRIENDS AND THOSE HELPING ALL AROUND THE COUNTRY !!! ❤❤❤ ⠀ FIRST // I’M COMING HOME TO DO AN AUSSIE TOUR LATER THIS YEAR… TICKETS WILL BE GOING ON SALE EARLY, WITH A PERCENTAGE OF THE PROFITS BEING DONATED. ⠀ SECOND // IN AMONGST ALL THIS, IM GONNA THROW A SPECIAL PARTY, LOCATION TBC IN AUS & I’LL BE DONATING 100% OF THESE PROFITS TO THOSE IN NEED! ⠀ BUT IN THE MEANTIME // I’VE STARTED A @gofundme FUNDRAISER FOR THE @redcrossau. THESE GUYS NEED AS MUCH ASSISTANCE AS THEY CAN RIGHT NOW FROM US! ANY DONATION WOULD MEAN THE WORLD, EVERY CENT COUNTS… ⠀ LINK IN BIO WILL HAVE ALL THE DETAILS AS THEY DROP, SO WATCH THIS SPACE… LETS BAND TOGETHER AND RAISE SOME MONEY PEOPLE! ⠀ MUCH LOVE ??❤ ⠀ – FISHER

Furthermore, local artists Peking Duk also did their bit, as they performed a show in St Kilda, where a total of $44,500 was raised, however, a further $5500 would be donated, roundig up the total to $50,000. Fellow Aussie artist Dave Winnel also chipped in with a generous gesture. Winnel, who performed in Airlie Beach, Queensland last night, donated his entire show’s earnings toward the Red Cross and WIRES.

To make a difference and help Australia during its bushfire crisis, you can donate to any of the following charitable organisations;