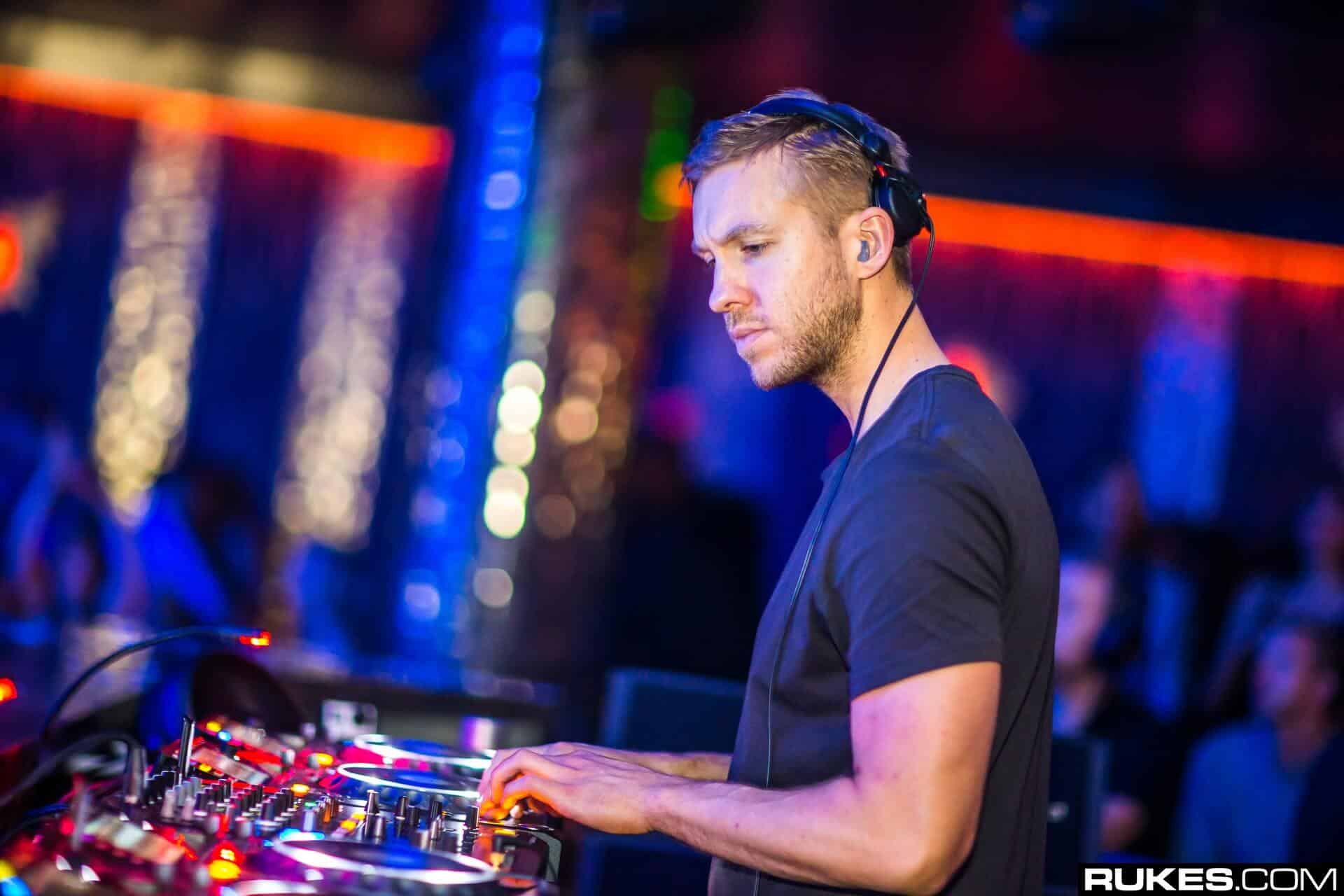 For the past couple of years, Calvin Harris has been relatively quiet in terms of releases and rankings. Except for his recent house track “Peace Love Happiness V3,”, it’s been long since we got something from him for our playlists. But soon enough, we might witness something different from the Scottish producer.

In a series of recent tweets, Calvin Harris has revealed that “plenty of new music” is on the way. When a curious fan generally asked him about new merchandise and music on twitter, Calvin surprised him with this reveal. According to his other tweets, we can expect the release time to be around a couple of weeks.

Lol merch is not my focus right now you’ll get plenty of music though https://t.co/DMzTF6pHpu

Moreover, Calvin also explained that rather than his usual festive-friendly tracks, the upcoming releases will have something completely different to offer. Inspired by Fatboy Slim and Jamiroquai, Calvin Harris has been conventionally known for his Electro House and Electro-pop hits. This change of genre can prove out to be a turning point in his career.

With the recent announcement of his inclusion in the Coachella line-up on 10th and 17th April 2020, his fans were already having a great start to the year. But nothing can get music lovers more excited than the news about upcoming releases from their favorite artists.