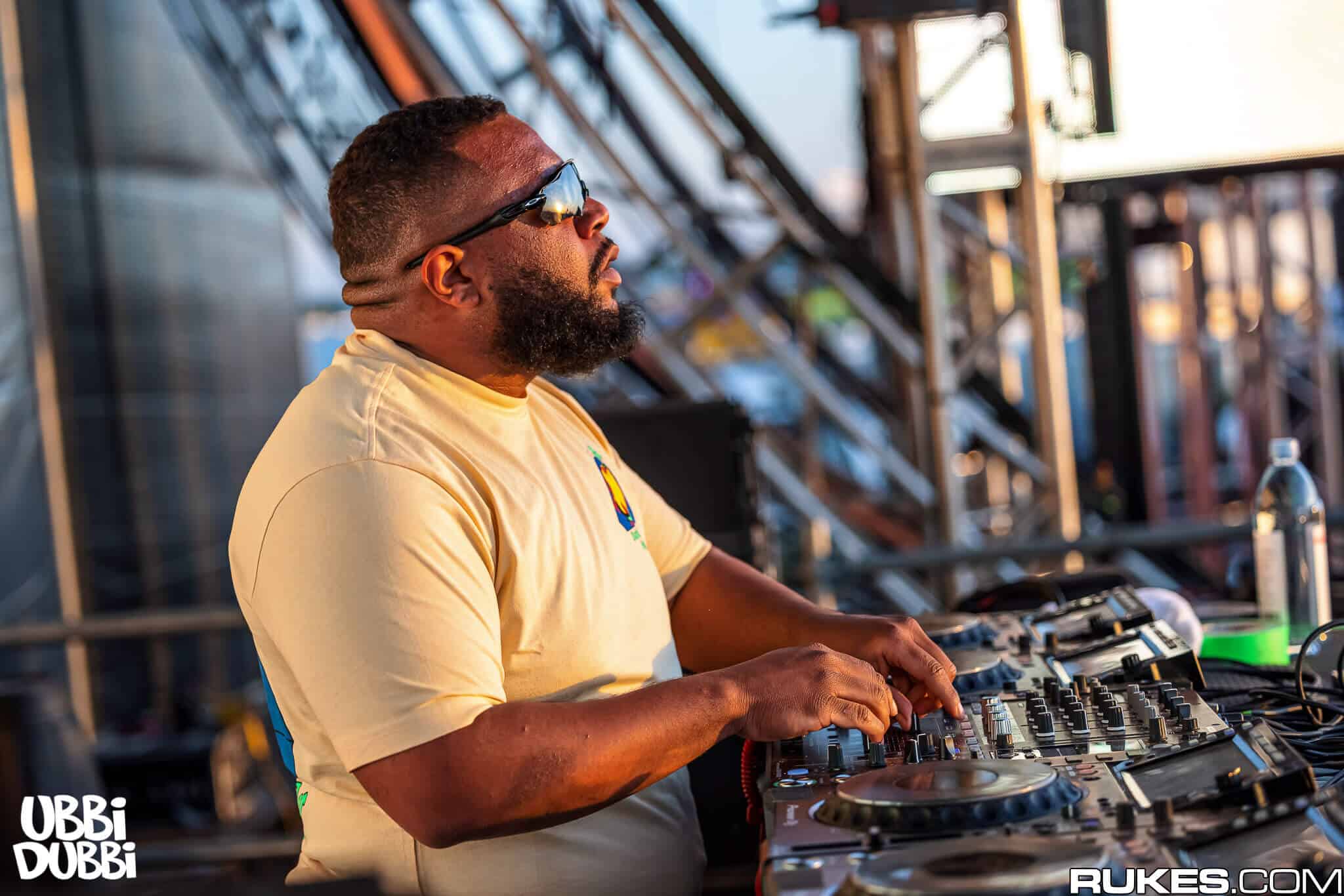 Carnage and Diplo have just announced that they will play a 10-hour b2b set at Miami’s Club Space.  To put things in perspective, in 10 hours, you can catch a flight from New York to Dubai or take a drive from Detriot, Michigan to New York City.

Diplo (Wesley Pentz) comes from an eclectic background of EDM.  While Diplo releases songs by his alias, he is also known for collaborative projects such as Major Lazer, JackÜ and more recently, LSD. On the other hand, Carnage (Diamanté Anthony Blackmon) is famously known for producing trap and hardstyle and has produced songs such as “I Like Tuh” by iLoveMakonnen and his iconic remix of Hardwell‘s ‘Spaceman’.  Given the difference in their styles, it will be especially interesting to see how the two mesh together. However, it is worth noting, that they both swear to strictly play house music for the duration of their set.

Carnage & Diplo set to play January 31st, 2020 which will coincide with Superbowl LIV, where the game will be hosted at Hard Rock Stadium, a few miles away.  This will be the second time the pair have gotten together, their first being at Burning Man in 2019, you can find that set here.  Although their set was only an hour at Burning Man, we’re pretty excited to see how this legendary 10-hour set will turn out.

You can purchase tickets to the event here.