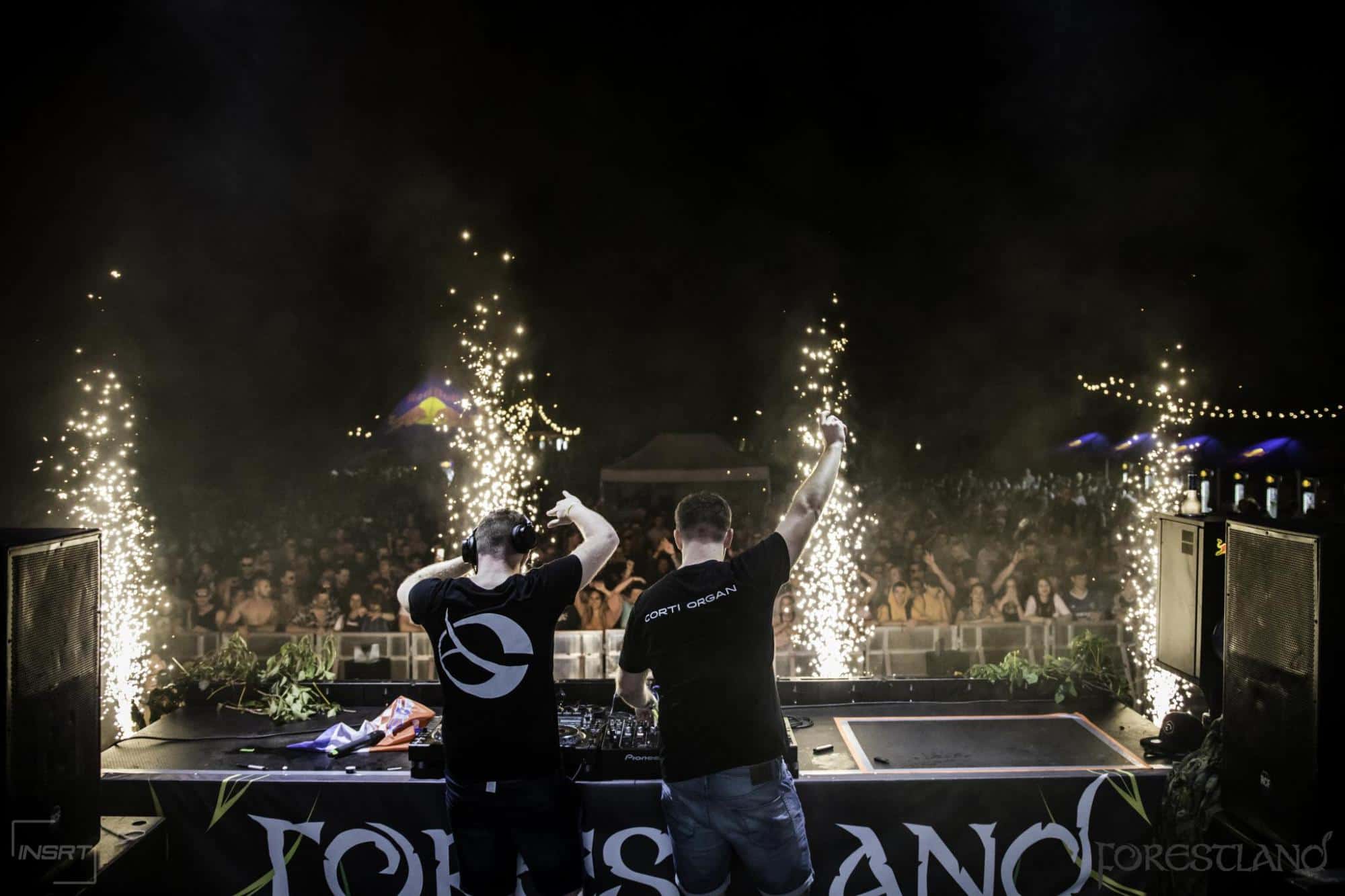 Since 2014, German and Croatian duo Corti Organ have been garnering support from Armin van Buuren and Armada Music due to the extremely high quality nature of their productions. This has led to many other huge opportunities, such as collaborating with the legendary Andrew Rayel for the track ‘New Dawn’, and they’ve been a prominent name within the trance community. Doing their part, they started up their own brand named Legendary (in 2018, the same year as their Rayel collaboration) which helps to organize trance events in Croatia and promote the scene more, and the duo are having a helping hand in spreading the good word of trance to every corner of the globe.

Expanding their discography even further, the pair have just released their massive collaboration with Max Cameron, who has composed music for films and found his music featured in many TV spots for the likes of Will Smith film Gemini Man and X-Men Dark Phoenix. He’s a star in his own right, and everyone expected big things when he and the duo collided, and they delivered on that and more.

Out now, their collaboration is titled ‘Blast’ and just like the name suggests, it’s a pure ‘Blast’ of energy and euphoria combined into one. It’s easy to spot the signature sounds from all the artists, but they don’t outshine each other and instead harmonize to create the perfect middle ground between the styles. Pulsating trance beats that make you want to get up and jump around are combined with the more soulful and gentle cinematic synths for a mashup of epic proportions and it’s clear that a lot of time and effort from Corti Organ and Max Cameron went into this.

You can listen to ‘Blast’ (released by inHarmony Music) below on the official A State Of Trance YouTube page, or stream it right here.