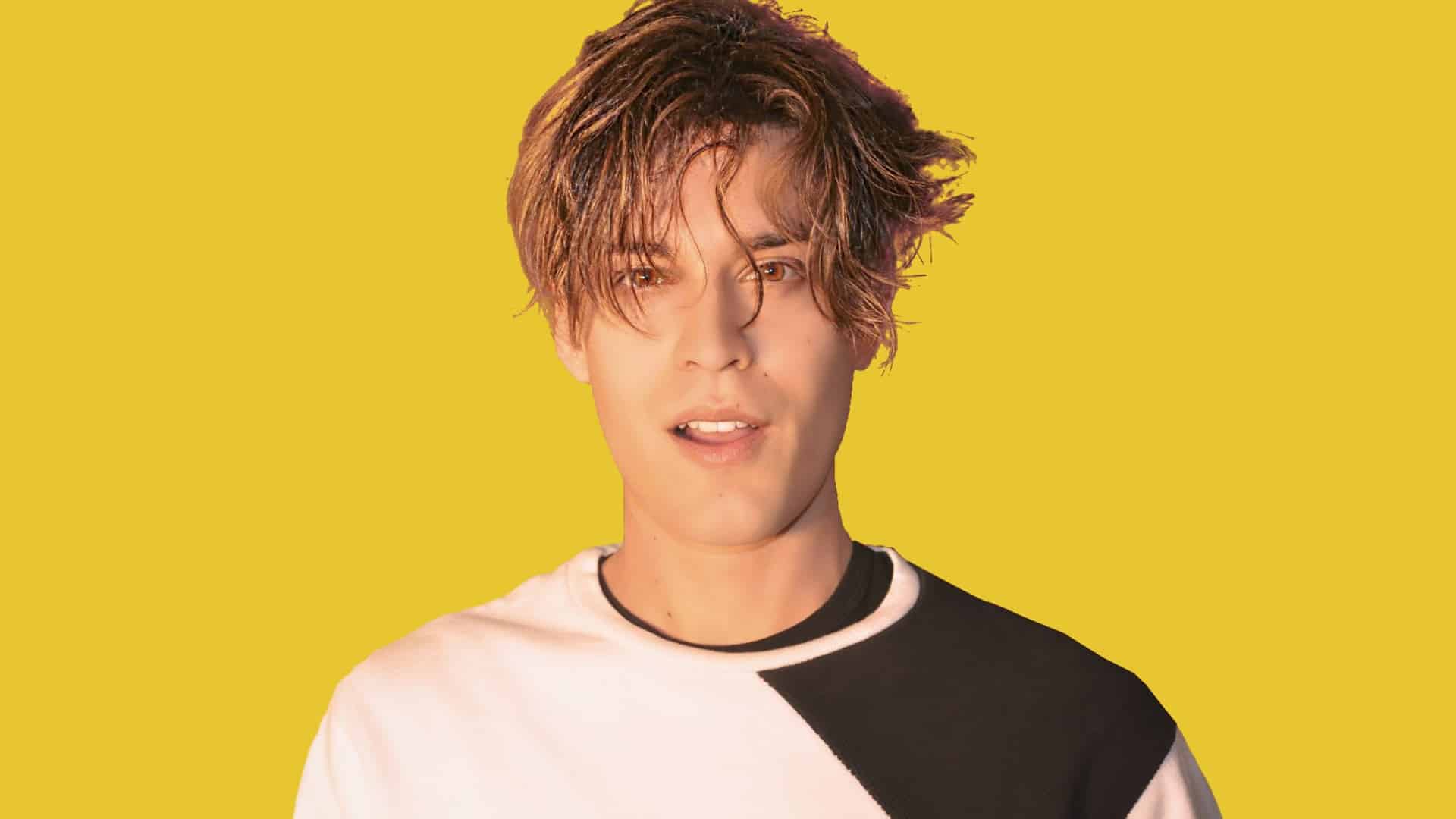 Riccardo Di Benedetto started his DJ journey with the beloved Dechard moniker at the young age of 16. Performing in local clubs all over Italy (more specifically, Bologna) he even went on to build his own studio, showing how truly passionate and dedicated he was to the art of electronic music. Taking an even bigger step back in 2016, he moved out to Los Angeles to pursue more opportunities and they flocked to him easily with his insane talents. With venues such as Universal City Walk, Egyptian Theatre and Avalon Hollywood welcoming him behind the decks, he has even gone on to perform at LA Fashion Week and Kelly Osbourne’s birthday party. His live sets are very eccentric and unique (even featuring the electronic banjo!) and they are what truly sets him apart.

For his latest release, he has brought in Kriss Kiss. An artist of epic proportions, Kriss Kiss has released on Mixmash Bold and has become an artist that everyone wants to get into the studio with and it’s no wonder. Together, the two whirlwinds of talent are bumping their heads together to create the huge banger called ‘Light The Way’ and believe us when we say this is massive!

Bound to evoke emotion within the listener, it features angelic-like vocals that demand to be heard loudly. Mixed in with the euphoric and danceable beats, this is a recipe for a successful track and is a testament to the magic that Dechard and Kriss Kiss can create together – and apart.

Out now on Reload Music (which is powered by Sony Music), get ready to become fully obsessed with ‘Light The Way’!