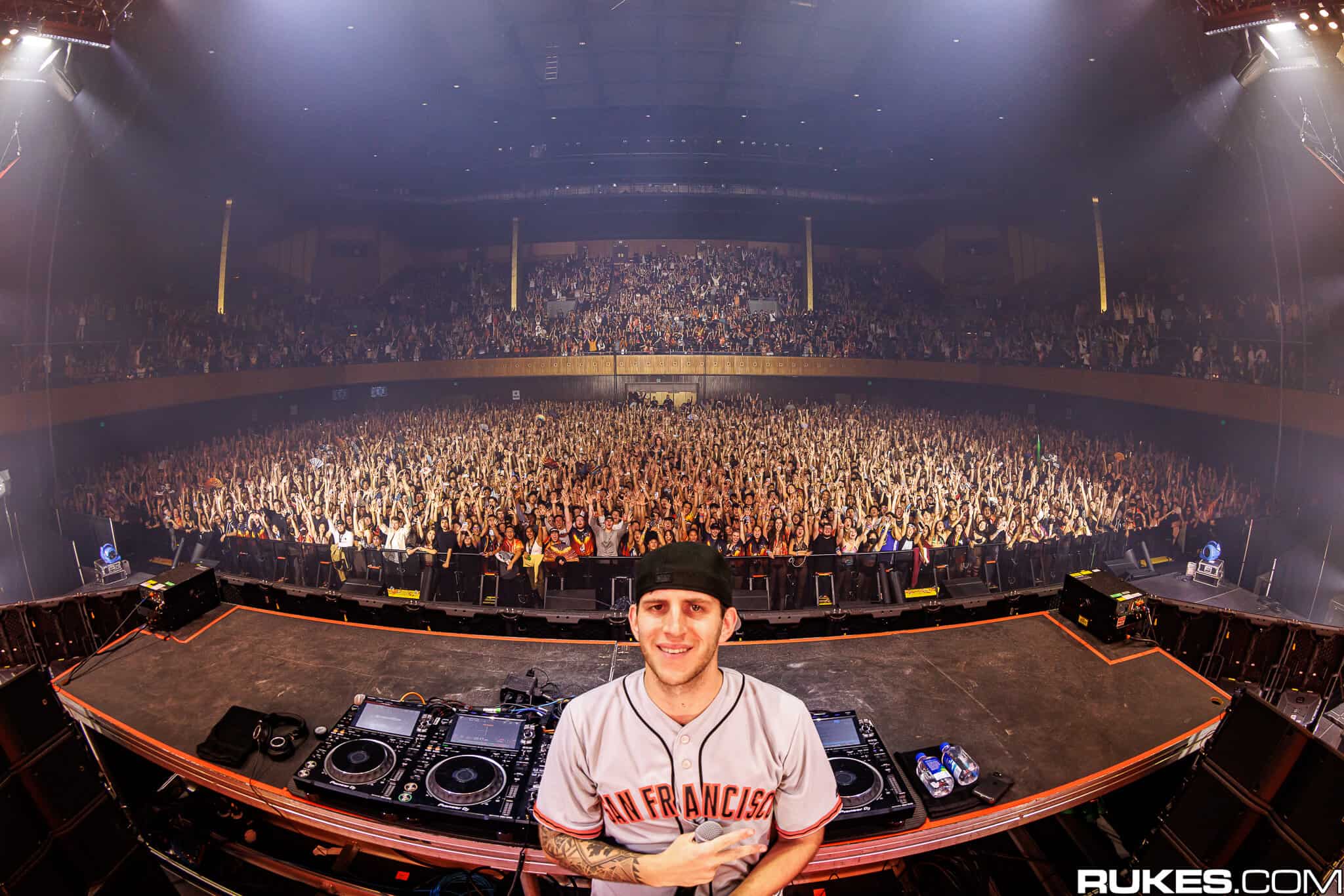 Featuring the vocal talents of Chloe Angelides, ‘Hard To Say Goodbye‘ is the long-anticipated collaboration between Ekali and Illenium. With both artists having cult followings of their own (and deservedly so) the track shot to popularity quickly when it was released late last year and currently has over 3 million streams on Spotify. Presenting as the fourth installment of singles from Ekali’s forthcoming album (due for release on January 24), it became a staple in both Ekali and Illenium tour setlists and they made the wait that fans endured worth it for sure.

Now, Ekali has given fans a big treat in the form of an official music video upload to his YouTube channel. Music videos are an amazing chance to encapsulate the story of a track in a visual way and offer tons of depth in a way that only a visual element can create. These days, electronic artists are creating some of the most visually stunning music videos to go hand-in-hand with their tracks, and the ‘Hard To Say Goodbye’ music video is absolutely no different.

Starting off in a eye-catching neon-lit setting, the track kicks in and we are introduced to the main character of the video (in the same bit it also features a fun little easter egg to do with both artists, see if you spot it!). Going on into the snowy forest surroundings, the camera captures stunning shots of the snowy mountains whilst the female character drives on. The clever thing is, it ties into the album art the further along the video goes and it is clear that there was a true vision for this from the get-go.

A true contender for one of the best music videos of the year already (and Ekali’s favourite video he’s ever been a part of as stated on his Twitter account), you can view it in all of it’s 5K glory below.