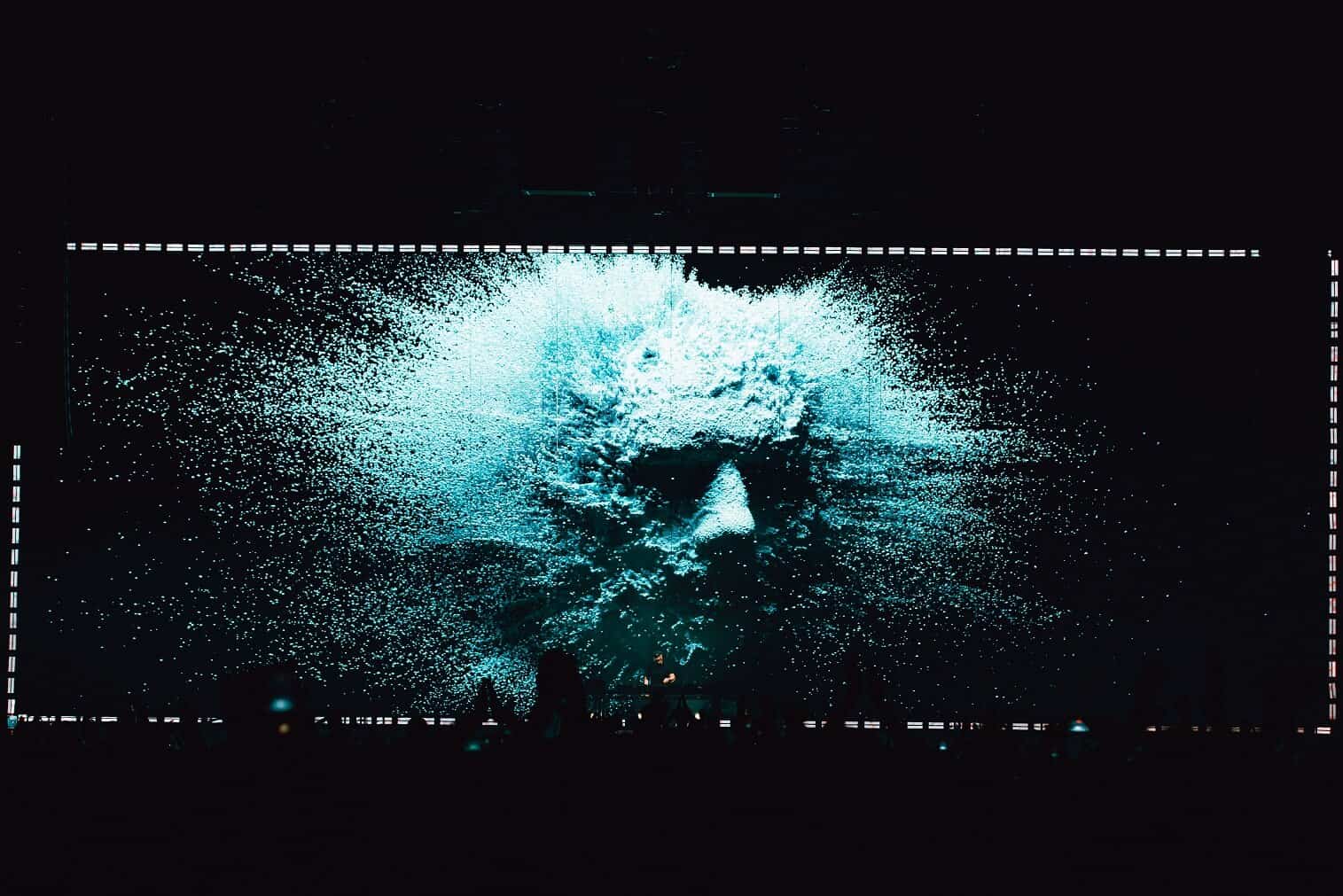 Originally made specifically to be debuted at the 2019 edition of Tomorrowland during both weekends, Eric Prydz was set on creating his most ambitious and biggest stage setup yet: the HOLOSPHERE. The feature placed Prydz himself in the middle of a five ton, two story high sphere which would be the main focal point for visuals to be projected onto it (which were also designed especially to fit the spherical shape). It was something that hadn’t been done before, and on the first weekend of Tomorrowland 2019 in the indoor Freedom stage, it was showcased to a packed out crowd who were all left awestruck by what they had witnessed. It was also set for it’s second performance during weekend two, but the collapse of the stage between both weekends rendered it impossible to reconstruct in the temporary outdoor setup.

Of course, it was a huge disappointment (not due to the fault of the festival or Prydz himself) but the mastermind recently unveiled some information that is about to make up for it all. HOLOSPHERE is officially making it’s comeback to Tomorrowland once again, during both weekends with the first performance being in the Freedom stage once again on Friday 17 July and Friday 24 July. This is great news for ticket holders that missed out last year, and we can’t wait to see how it all goes down once again.

That isn’t all though. The mindblowing production will officially be making it’s way to other festivals during the 2020 festival circuit. Eric Prydz hasn’t yet said himself which places he will be bringing it to, although interestingly enough the official Creamfields Twitter account retweeted the video with the eyes emoji, hinting towards a possible UK set when the festival lands in Daresbury once again. He’s a staple act for the huge festival so it wouldn’t be surprising if/when it happens.