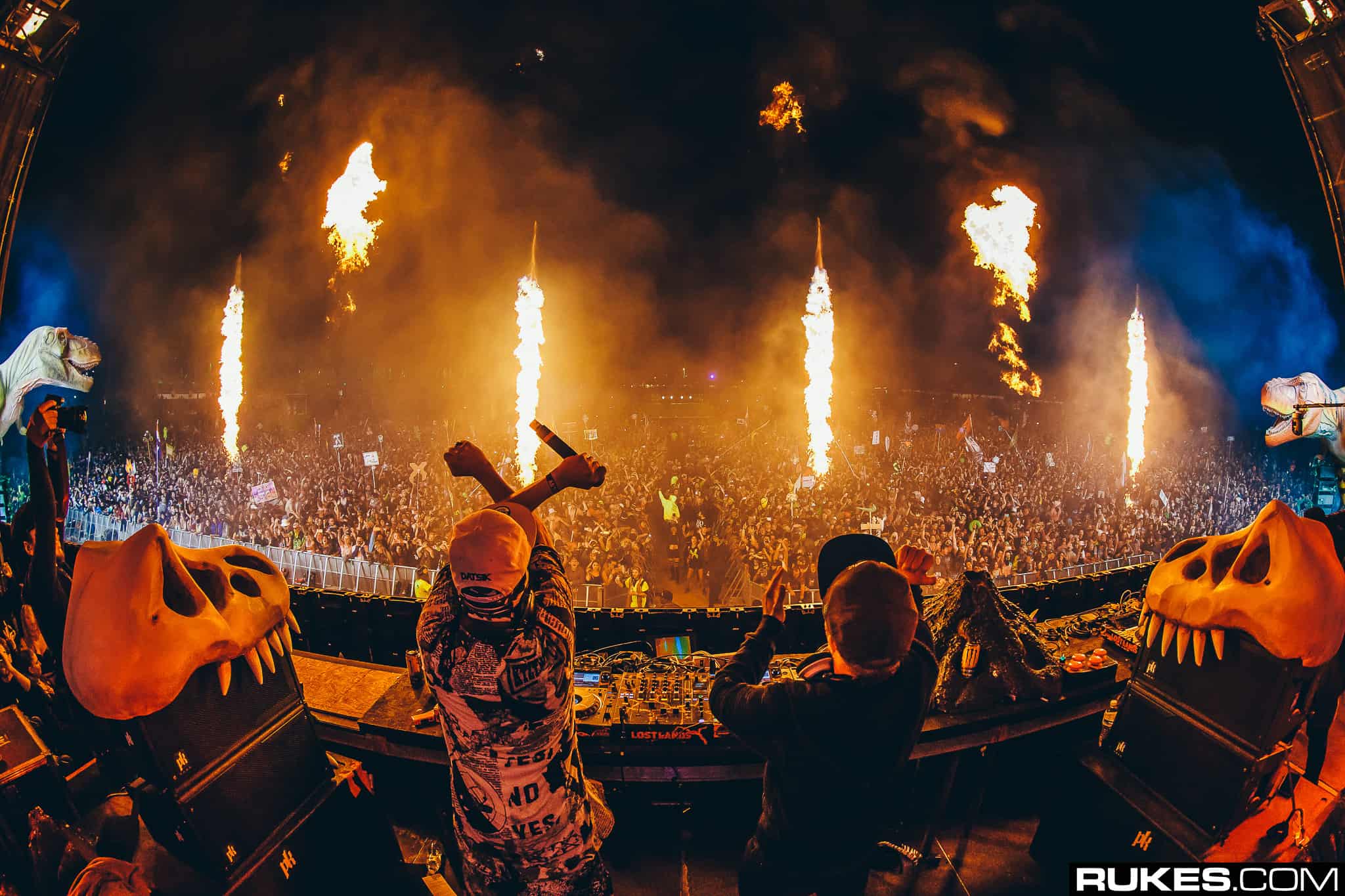 Since 2017, the legendary dubstep haven known as Lost Lands has welcomed attendees from all around the world to the history Legend Valley venue. With Excision launching the festival, his fans were aware that any festival hosted by the dubstep king himself would definitely be a memorable one. As colossal amounts of bass fuel 40,000 attendees over the three day festival, Excision’s attention to detail is one of a kind with the incorporation of enormous dinosaurs and two stages of world class acts such as Zeds Dead, Illenium and Rezz to shake the entire bass community present. When Excision announced his Paradox Tour back in 2016, fans were greeted with 150,000 watts of bass but Lost Lands takes the crown with a unimaginable 1,000,000 watts of bass to please any bass-head in the world. Fast forwarding to this year, Excision has announced Lost Lands will be returning this year on September 25-27.

Always up to something new, Excision wasted no time in launching another festival known as Bass Canyon. Held at the picture perfect location known as the Gorge Amphitheater, Bass Canyon showcases three nights of The Paradox stage production and several artists who have accompanied him on previous Lost Lands dates. With a breathtaking view of the Columbia River Gorge, attendees are in for a treat as Excision has also announced the festival will be returning on August 28-30.

Be sure to stay up to date with Excision as tickets for both of these iconic festivals are expected to be on sale soon.

Save the dates, Headbangers! @basscanyon and @lostlandsfestival will be here before you know it. Tix are going on sale soon so stay tuned!