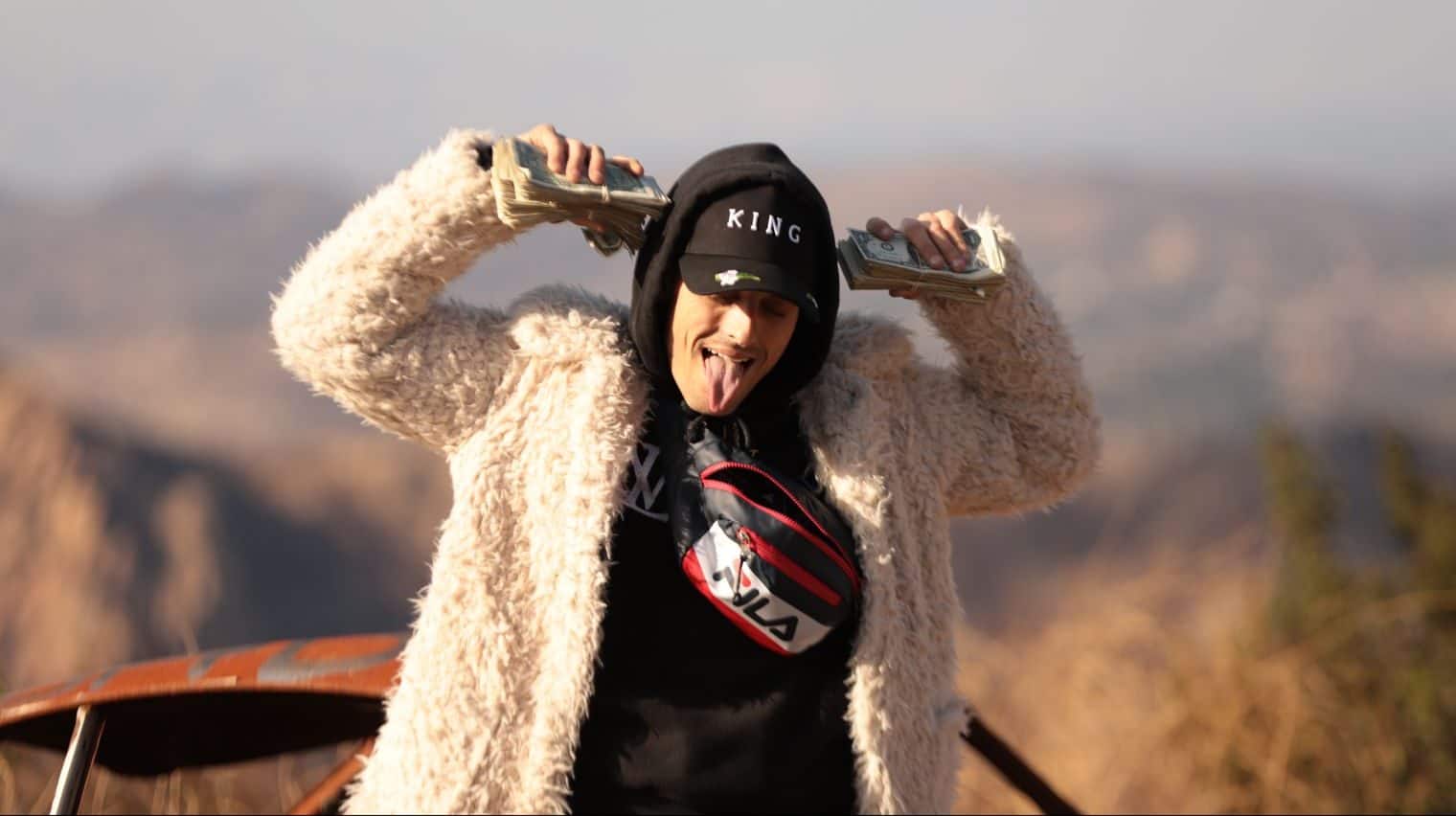 Hailing from Canada just like some of the finest musicians of our time, Finnz is striving to make his music heard by not just those around him but the entire world. He grew up listening to a variety of genres such as grunge, but later on in life was introduced to the hip-hop scene and the rest was history. Growing up, he had a very musical upbringing with his uncle being in a band called Overthrow and his cousin being a Juno Award winner. Going down his own musical path, it wasn’t long before he found himself being the go to support act name and with local promoters noticing his work within his local scene, he became booked and busy. He had been thrown into some rough situations, but music helped to pull him out out of it and he found a spot within the International Singer Songwriter Association, going on to win awards.

‘About You’ sees Finnz team up with fellow artist JRDN for his latest release of 2020, and it’s a big one. It’s a romantic, fun track which everyone can relate to and with valentines day fast approaching, this track is the perfect way to celebrate with a loved one. It was written to captivate an audience who have experienced true love with someone, and with the lyrics being expertly sung it’s hard not to relate to it.

This track is a perfect showcase of Finnz’ talents and if he carries on like this, he’s going to go extremely far with his career. A music video for the track is coming soon but for now you can stream the track below on SoundCloud.