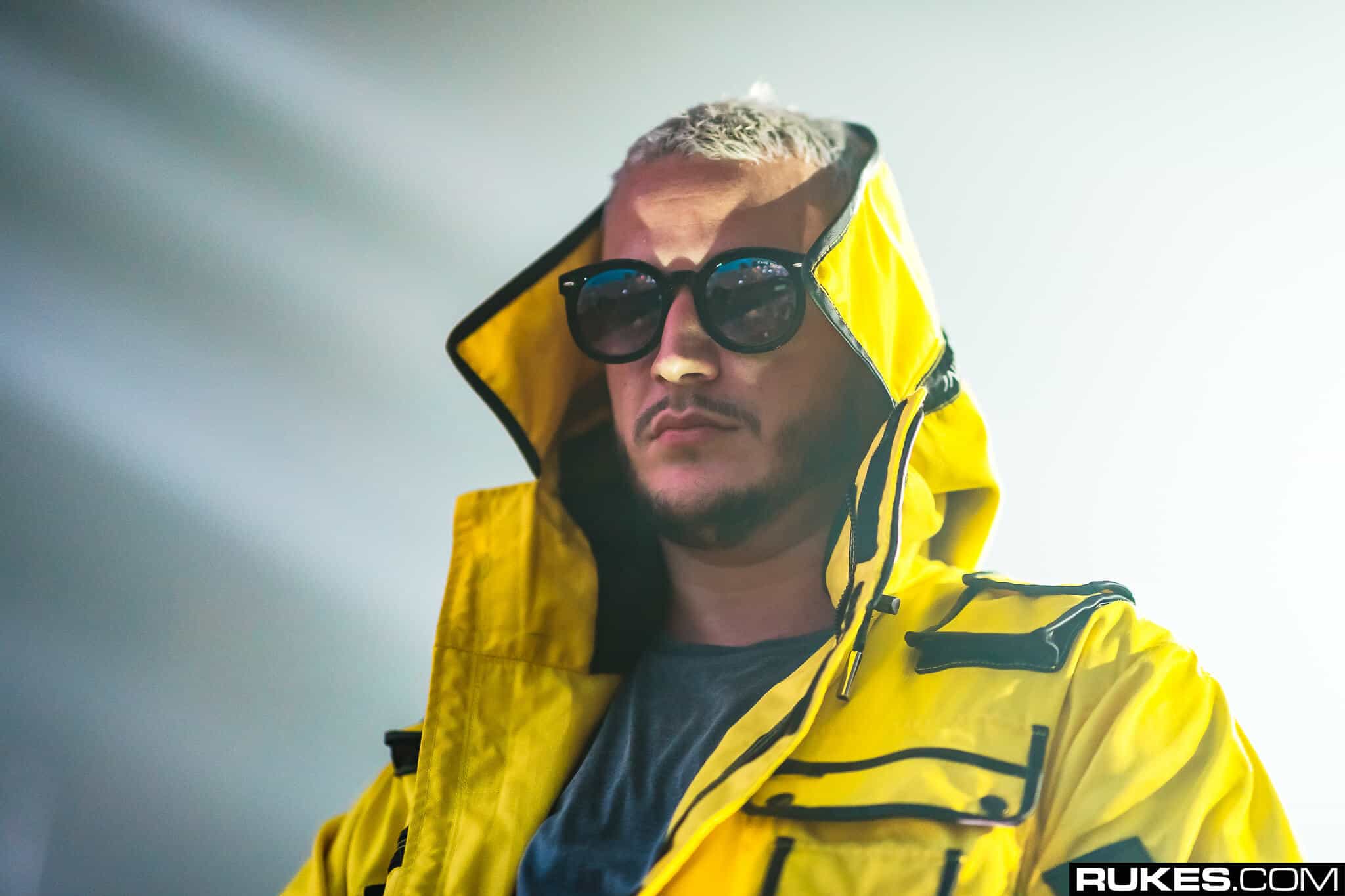 After a huge 2019 with the release of the second album ‘Carte Blanche’ and a mesmerizing Tomorrowland performance, DJ Snake has just unveiled an updated version of ‘Safety 2020’ his 2019 single featuring the American rapper GASHI.

The French star teamed up with Chris Brown and the British singer Afro B, who had contributed to the brand new lyrics. Each of the artists added verses to the song which brings different feelings to the listener who can also appreciate Gashi’s part. Also, ‘Safety 2020’ showcases the signature sound of DJ Snake who dominated the charts with his greatest hits such as ‘Middle’ and ‘Lean On’.

In addition, the track had soft variations and was focused on vocalist participation keeping the instrumental part with the same vibe as the original one. ‘Safety 2020’ has all the ingredients needed to become a hit on all radio stations and music streaming platforms.

DJ Snake has already started the year standing out to his fans and the music industry with his ability to switch up his production style which stabilizes him as one of the current biggest acts.

Be sure to check the updated version of Gashi, DJ Snake, Chris Brown and Afro B collaboration below!