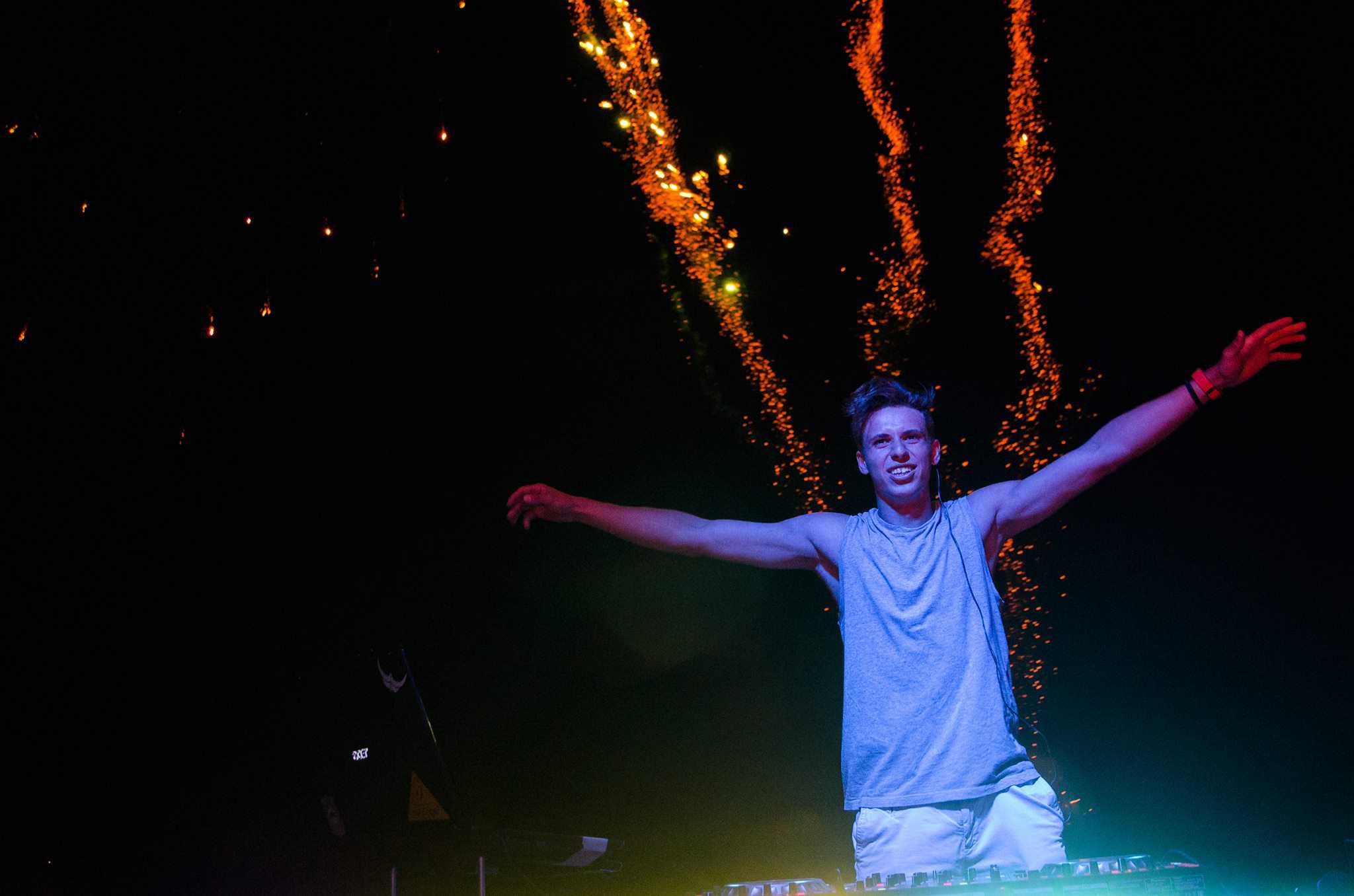 GriG – In the Darkness

Born in Romania but currently living in the United States, GriG (real name Alexandru Grigorescu) is a rising star who is striving for success with no means of stopping or giving up. The 22 year old has six years of production knowledge and experience under his belt, which he has used to drive his original productions forward and create the best material possible. Music wasn’t originally his first career path of choice, since he originally moved to the states to pursue a college tennis career, but it’s safe to say it’s working out for the best! Through this shift in direction, GriG learned how to be driven and competitive whilst maintaining strong both mentally and physically.

With all this said, it’s time to introduce his first ever stellar production in the form of a single titled ‘In the Darkness’. With a beautiful story behind it along with tons of emotion that will evoke strong feelings within the listener, this is one of the finest productions to come out of the later end of 2019 ending the year on a high note. Female vocals provide a hauntingly beautiful complimentary vibe to GriG’s masterful beats in a way that will bring goosebumps to anyone who listens to it.

“Creating the track was an incredible experience and story. It involved escaping the boring city atmosphere and travelling to the middle of the Rocky Mountains with our whole studio. The scenic city lights below me surrounded by darkness inspired me to create this unique track that thousands of people are starting to stream.” – GriG on creating ‘In the Darkness’.

In the following weeks, a music video to go with the single will hit his official YouTube channel and it promises to feature some world-class performers within the dance world to create a stunning visual accompaniment.