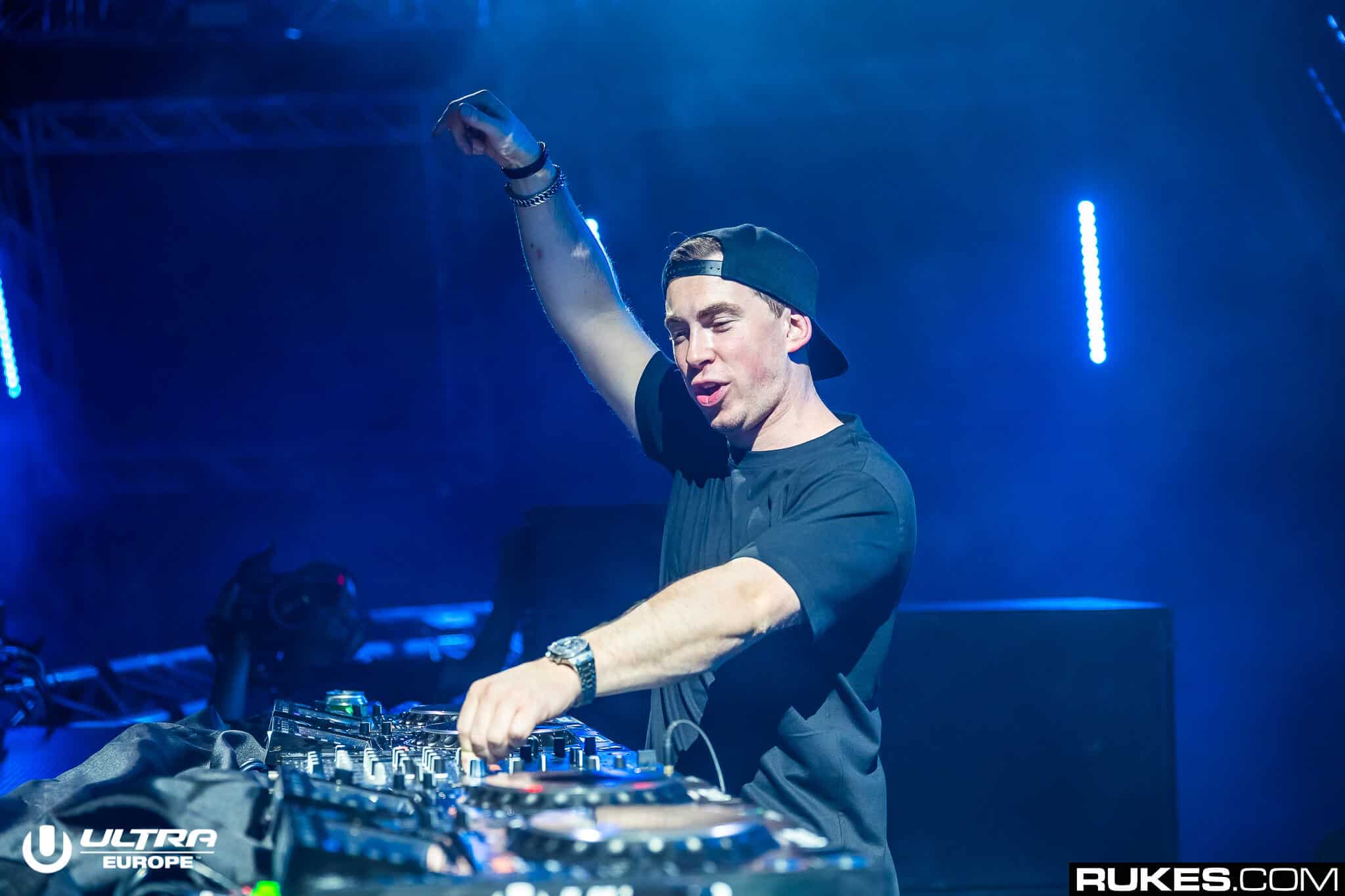 As an artist, you’ll always look back and remember your very first studio album. Culminating in years of work, it’s a great chance to show off hard work and someone who knows this well is Hardwell. Starting his career in 2002 at the age of 14, he started to build up his discography with a string of singles which had placements on charts in Germany and eventually other countries too. It wasn’t until the 2010s, though, that Hardwell began work on tracks for his debut studio album.

Titled ‘United We Are’, the album released in January of 2015 and at the time was arguably the biggest moment of his career so far. Released by Cloud 9 Music, Revealed Recordings, Sony Music and Ultra Music, it reached number one on the Dutch Albums chart and number two on Billboard’s US Top Dance/Electronic Albums chart. Charting in multiple corners of the world, the Dutch producer made a massive global impact with this album, and to this day it remains one of the most iconic and influential in the electronic scene.

Going big, he roped in a super star roster of collaborators that featured the likes of Jason Derulo, Tiësto, W&W, DallasK, Mr. Probz and many more. Kicking off the album hype, the first single was released in July of 2014 and was ‘Arcadia’ with Joey Dale and Luciana. Four more singles (‘Young Again’, ‘Don’t Stop the Madness’, ‘Eclipse’ and ‘Sally’) were released just before the album drop and all were received extremely well, giving fans high hopes for the full release which didn’t disappoint.

Are you still listening to the album religiously today? Go on a trip down memory lane and stream it with us below, and tell us your favourite track in the comments!