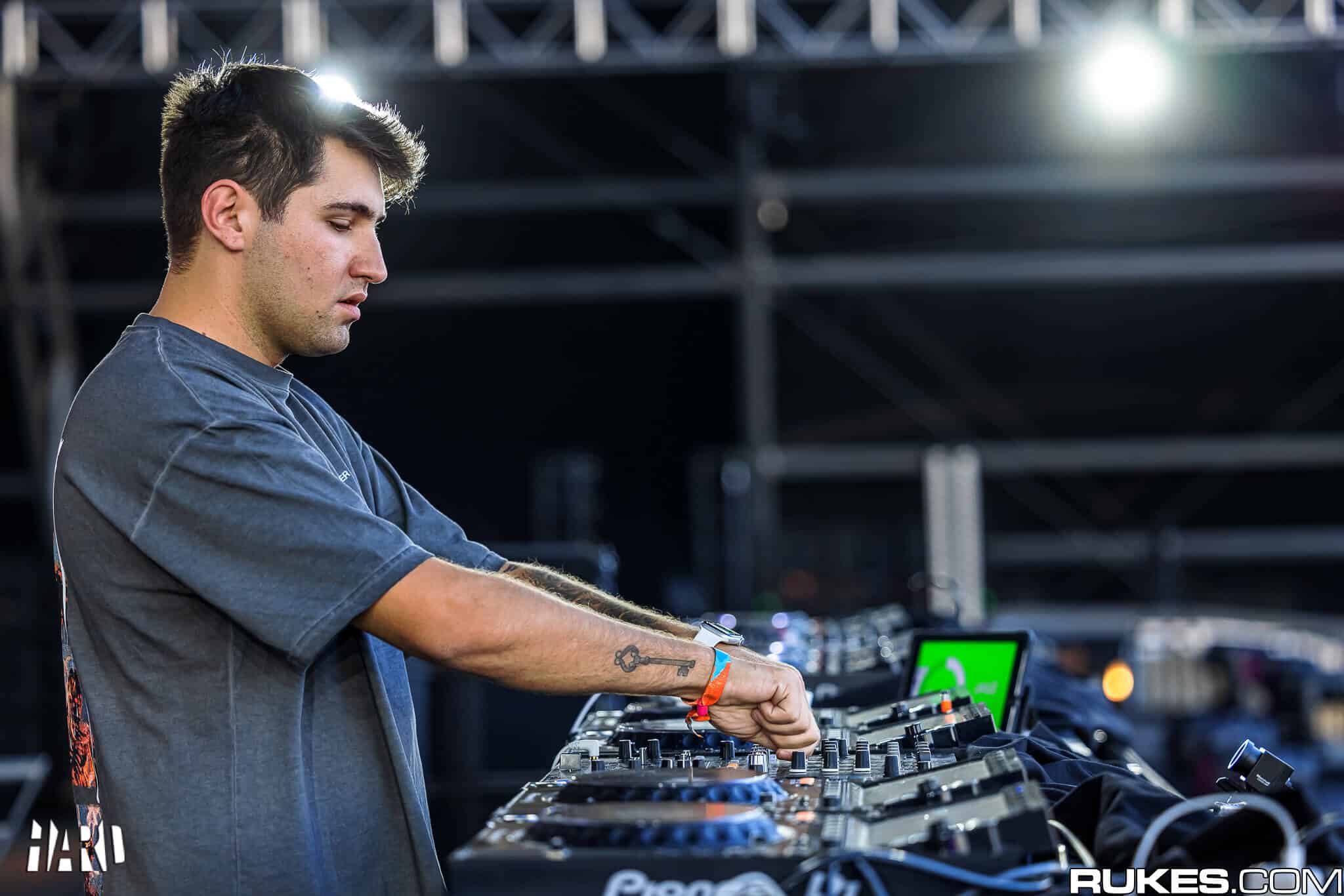 Jauz held a virtual concert on January 8th, 2020 as part of added anticipation for his ‘Dangerous Waters‘ EP and North American tour.  The virtual concert consisted of showcasing a few tracks from his upcoming album as well playing classics such as ‘Rock The Party‘ and ‘Get Down‘.

Viewers tuned into Jauz’s Twitch and YouTube to watch the entertainment technology company, Wave featured experience. The theme, fittingly enough, was set underwater with a virtual Jauz sporting a scuba suit controlling the deck in realtime. His audience? You guessed it, a school of interactive users that took on the bodies of sharks. At the 34 minute mark, we can even spot sub-aquatic Marshmello swimming about.

Virtual concerts have been gaining popularity as of recently, first with Marshmello’s Fortnite concert in the virtual utopia, Pleasant Park and next with Rezz‘s ‘Beyond The Senses‘ listening party.  While you can never replicate a full concert experience virtually (at least not yet…hopefully), many users were still super excited to tune in and watch the entire set from the comfort of their own home.

To watch the full concert along with a Q&A with Wave, click here.