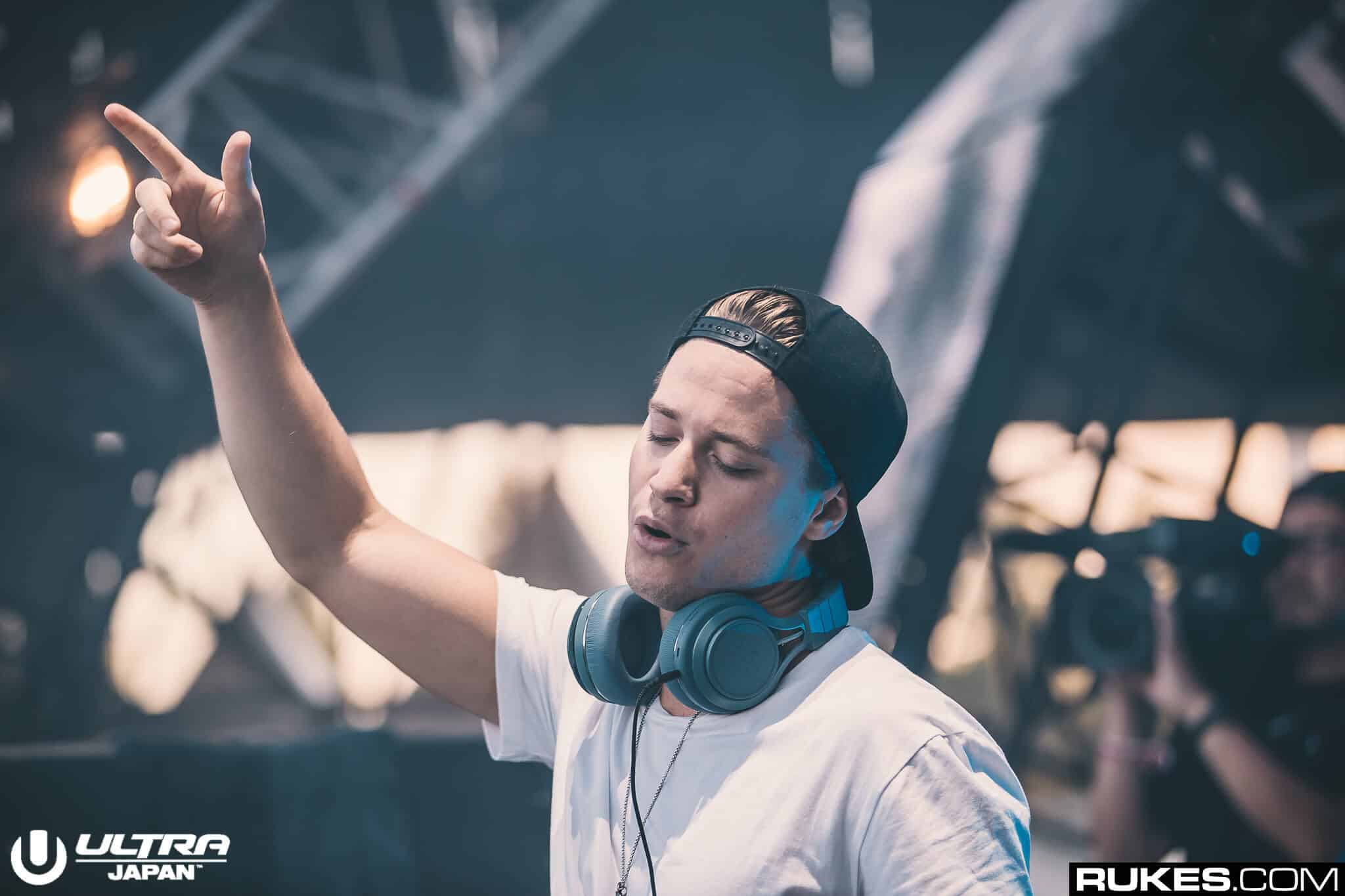 Nearly two years ago, the EDM world was rocked by the passing of Avicii. Since then, fans and artists alike have kept Avicii alive through the one thing that kept them all together… music. After months of anticipation, Kygo and Sandro Cavazza have done Avicii due diligence by releasing the finished version of ‘Forever Yours’.

Kygo had a collaborative project with Avicii in the works before his passing and would also feature vocals from none other than Sandro Cavazza, who sings on Avicii’s ‘Without You‘. The track, which would soon be titled ‘Forever Yours (Avicii Tribute)‘ was played to Avicii on a tour bus headed to Ultra Music Festival in 2016. Universal Music Group provided a statement regarding the collaboration by saying the following,

“Tim immediately started working on it on the tour bus and played a demo at the festival. The song was never completed or released while Tim was alive, but now Kygo and Sandro have together produced a version to honor his memory.”

Kygo had been hinting at the release of the project on social media for a few months, but finally debuted the finished product this past December at the Avicii Tribute Concert. A few weeks after the reveal, Kygo announced the song would be released on January 24th, 2020, captioning an Instagram post “January 24th… This one is special

The song opens up with a soulful acoustic guitar riff and the gut-wrenching lyrics, “every time I see your face there’s a cloud hanging over you in such a beautiful way, there’s a poetry to your solitude”. Avicii’s essence flows through the veins of this track with layers of melodic patterns that take turns as the focal point throughout the song’s entirety. The track has emotional elements intertwined within its complexity but is met with a celebration of a chorus so big, it’s almost uncomfortable not to dance to. ‘Forever Yours (Avicii Tribute)’ hurts in all the right places but is also a gentle reminder that even when the music stops we need to keep dancing.

All proceeds generated from Avicii, Kygo & Sandro Cavazza’s ‘Forever Yours’ will be donated to The Tim Bergling Foundation.

To learn more about The Tim Bergling Foundation click here.

Listen to ‘Forever Yours (Avicii Tribute)’ below: