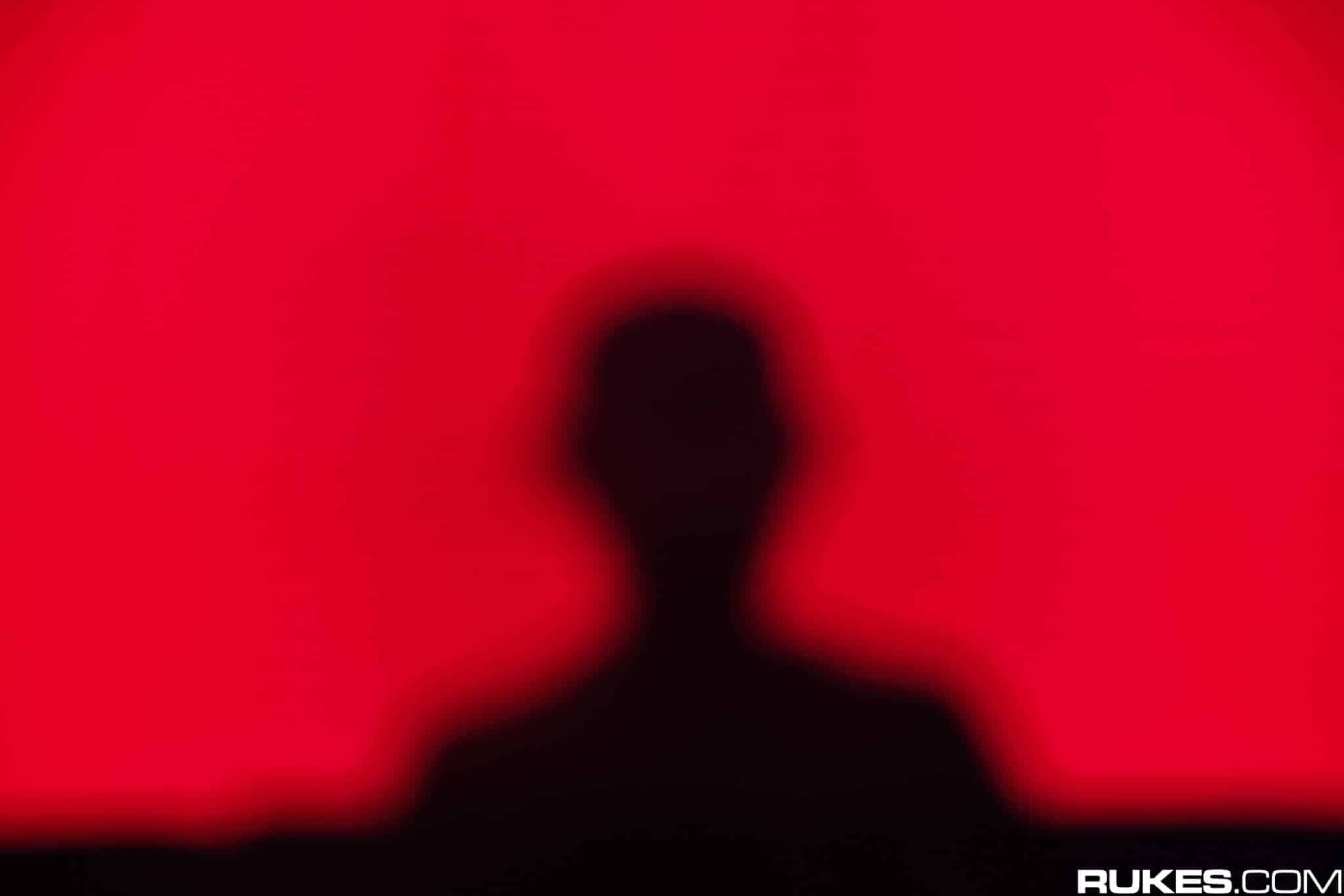 Massive news coming up Madeon fans! The talented French producer has just announced he will be bringing his album live show Good Faith Live to Miami for Ultra Music Festival 2020, which will be taking place from March 20th – 22nd.

It was this past September when Madeon kickstarted his Good Faith Live tour with shows all over Europe, USA and Canada presenting his new album, which deservedly captured the number #1 spot at Billboard’s Top Dance/Electronic Albums chart. Although, he did not play in Miami, his presence at Ultra was not expected at this stage. However, he has taken everyone by surprise this past Tuesday by making this major announcement that will for sure boost sales even more and increase the hype and expectancy around the event. This represents another astonishing addition to the line up that will join a premium selection of live acts already announced including Major Lazer, Zedd (presents The Orbit) Flume and Gesaffelstein.

As good as it sounds, this was not the only exclusive announcement he made this week. The Frenchman premiered his new guest mix residency on triplej. On it you can hear his unique material, where he slows down the tempo and shows his more emotional and melancholic side, as his album Good Faith does. However, he also features tracks from other great artists like Porter Robinson, Disclosure or REZZ at the time he experiences with other genres with tracks from Drake, Tame Impala, Kendrick Lamar or The 1975. All in all, this mix transports you to the mood Madeon wants and sees the great evolution of the artist as music selector. A great mix that truly worths every second of it. You can check the tracklist and listen to he full mix here.

These exciting news mark a great start of the year for Madeon, who will undoubtedly achieve great things this 2020.