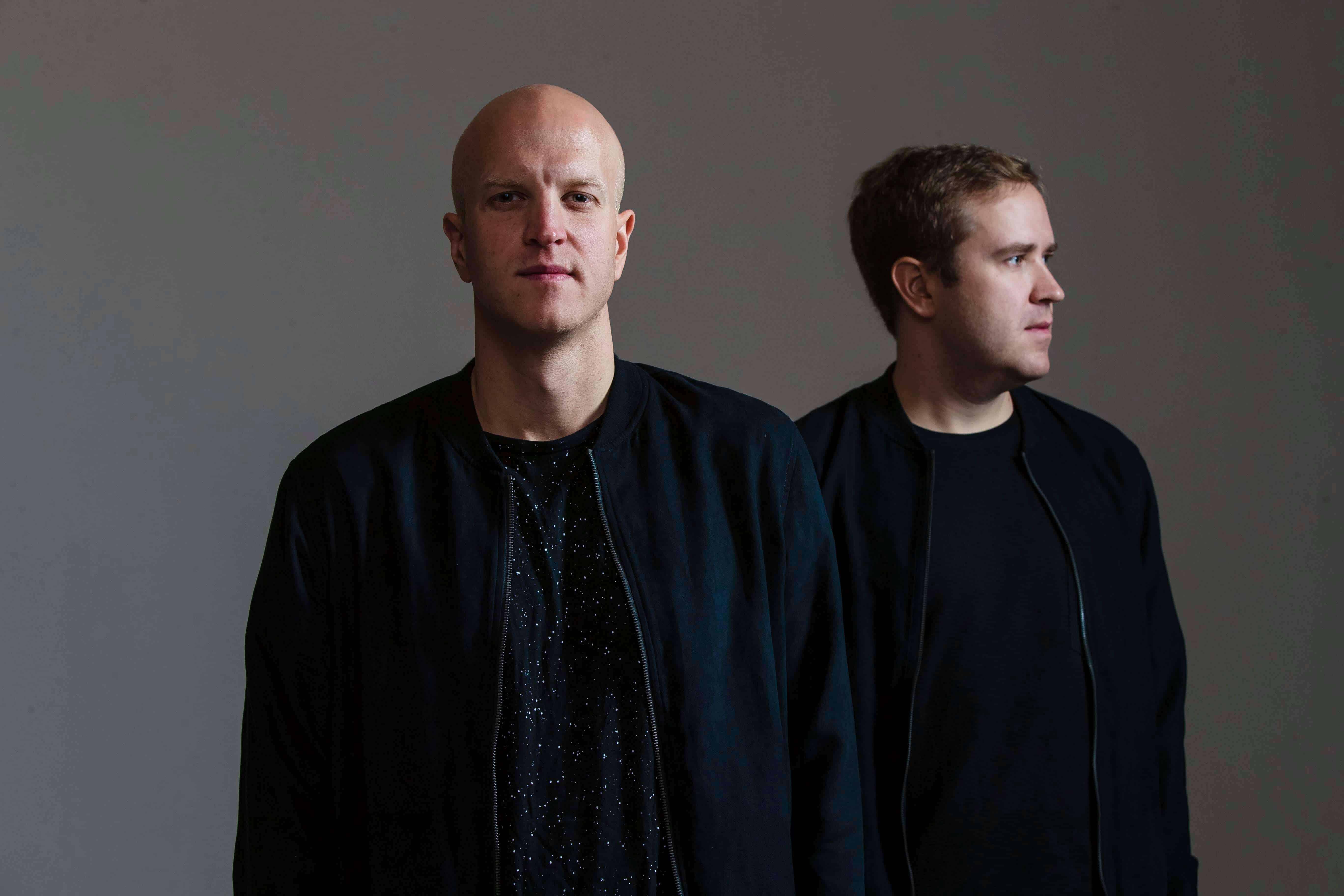 To create a big dance track takes the upmost skill and attention to detail for a producer, but when the track is signed by a legendary imprint such as Axtone Records, those traits are suddenly amplified. After all, the bossman himself (Axwell) would never settle for second best when it comes to the impeccably consistent level of quality that his label is famed for producing. So, with this in mind, Swedish brothers ManyFew (aka Jacob and Victor Andersson) have detailed the creation of their new Axtone anthem ‘For You’, a collaborative project alongside Marcus Santoro, in a brand-new behind the scenes featurette.

Having gained support from the likes of Oliver Heldens, Don Diablo, Lost Frequencies and many more during their career to date, ManyFew continue on their blistering path to the top, with their meteoric rise not going unnoticed by Axtone, who first heard the track as a demo. From here, the boys discuss how they met vocalist Hayley May, who ended up featuring on the record, and the advice given to them by Ax himself. The video also explores how the track became a collaborative project with Marcus Santoro, who – following a stunning finale to 2019, featuring alongside Sentinel on ‘Shine’ (Protocol), and Corey James on ‘Save Me’  (Heldeep) – has started 2020 in equally impressive form, spinning a slick rework of MEDUZA & Becky Hill‘s ‘Lose Control’.

You can catch their full explanation below in this behind the scenes video featurette courtesy of Axtone Records: