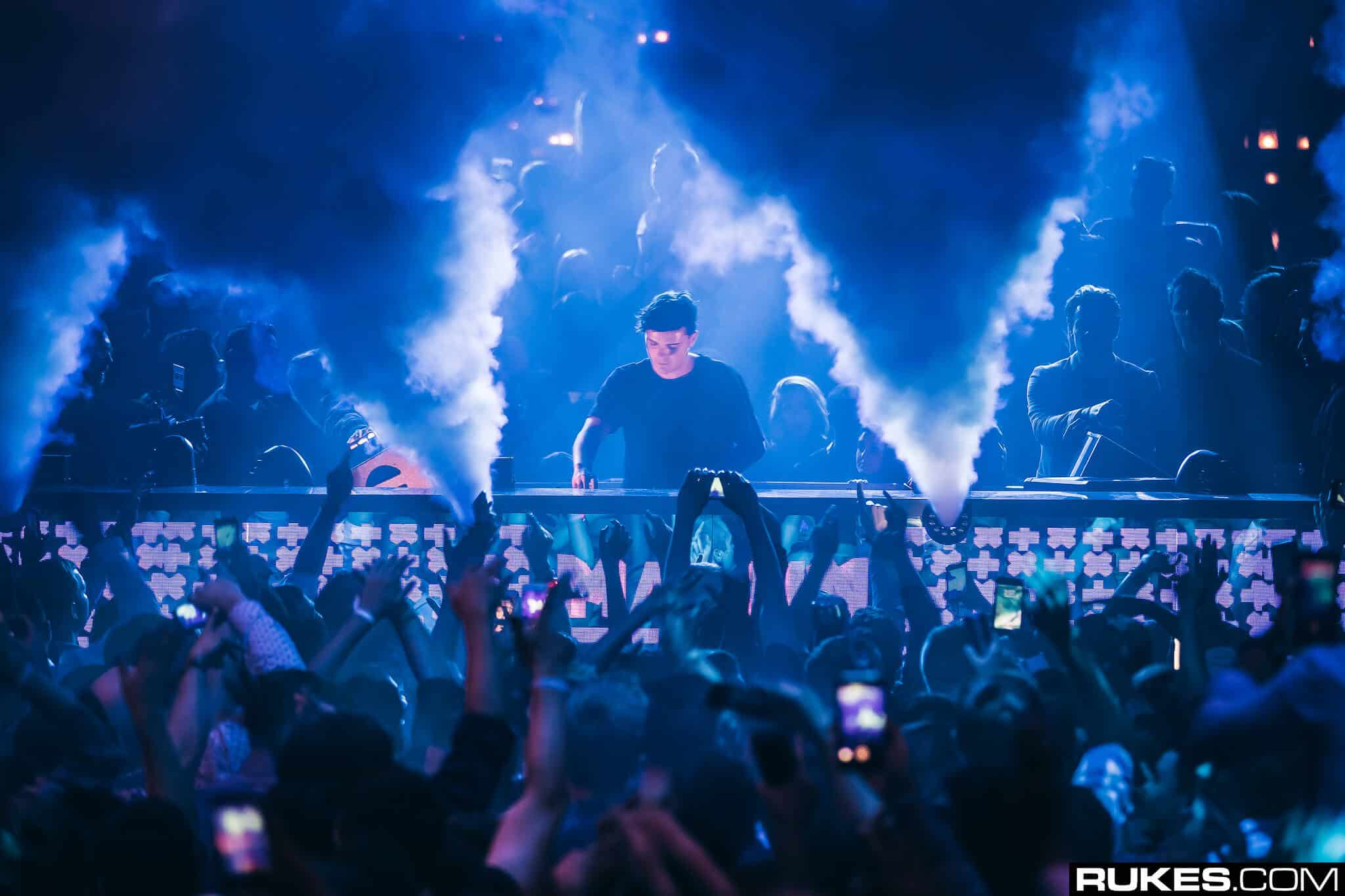 Just a month before Tomorrowland Winter, the Daer Dayclub will be graced by the presence of a prominent personality in the music industry. The Dutch music producer and DJ Martin Garrix is set to play at the club on 1st February 2020 as a part of the Super Bowl Big Game Weekend. He has teamed up with Hakkasan for this Wet Republic Takeover. It will surely get the fans hyped up for his upcoming releases and live sets.

Over the years, many renowned personalities of the pop music industry have performed at half-time shows for Super Bowl. This announcement by Martin Garrix serves as a piece of excellent news for electronic music fans all around the globe. There’s no harm in claiming that we have moved one step closer towards an EDM halftime show at the Super Bowl in the future.

Producers and fans would be keeping an eye out on Martin’s set which is likely to contain lots of new unreleased music. The 23-year-old Dutch producer spent a lot of time in the studio towards the end of 2019 due to his injury. But now, he is all set for a restless touring schedule in the coming months.

The last month was full of delight for Martin’s supporters as he dropped his much-awaited Progressive House track ‘Hold On.’ Apart from this collab with Matisse & Sadko, he also released a new year’s mix for the Beats 1 radio. With this Super Bowl announcement, Martin Garrix has indicated that this year will offer many such moments to cherish.