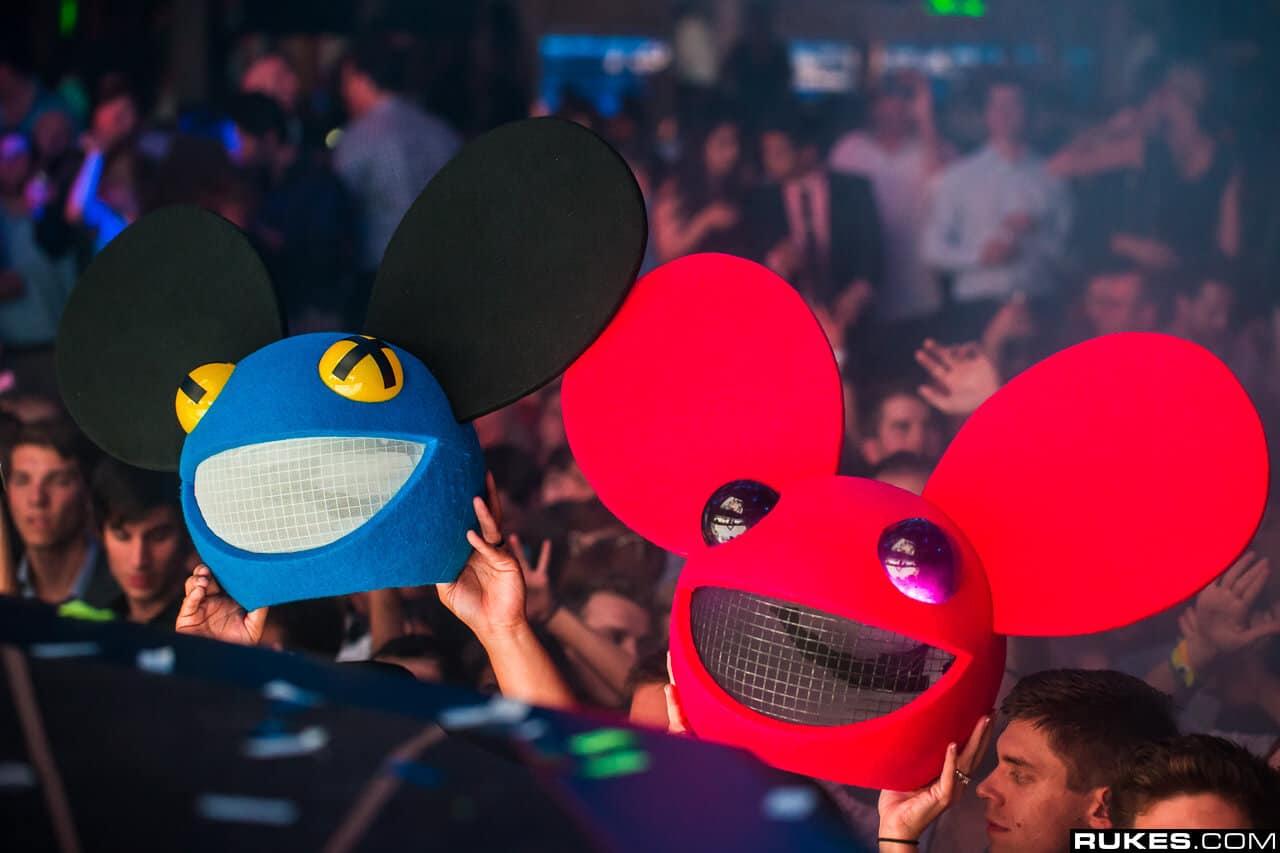 The Canadian electronic music producer deadmau5 just dropped a new year present for all his fans over the world. As a way to mark the end of 2019, which was overwhelmingly action-packed for his record label mau5trap, he just released a Top 20 countdown mix. The 59-minute-long set consists of the best music featured on mau5trap in the calendar year.

Starting off the mix, you have tracks from various genres that mau5trap offers, ranging from artists like Tinlicker, No Mana, Eddie, Tommy Trash, and Jay Robinson.  The British producer Feed Me (Jon Gooch) has the maximum number of tracks in the mau5trap Top 20, as four of his releases from 2019 are featured in this end of the year playlist. i_o (Garret Lockhart) is not far behind with 3 tracks in the set.

Moreover, two of the remixes of deadmau5’s tracks are a part of this remarkable present from the Canadian star. Out of those two, the Morgan Page remix of ‘Imaginary Friends (ov)‘ has managed the third spot. Whereas, Spencer Brown’s remix of ‘fn pig (ov)‘ sits on the 13th position.

deadmau5 came up with three tracks towards the end of 2019, much to the delight of his fans. Till it’s time for his first upcoming release in 2020, he has given us a lot to cherish with this mix as we round out the festive season.

Check out the complete list below, and see where your favourite mau5trap track ranks.