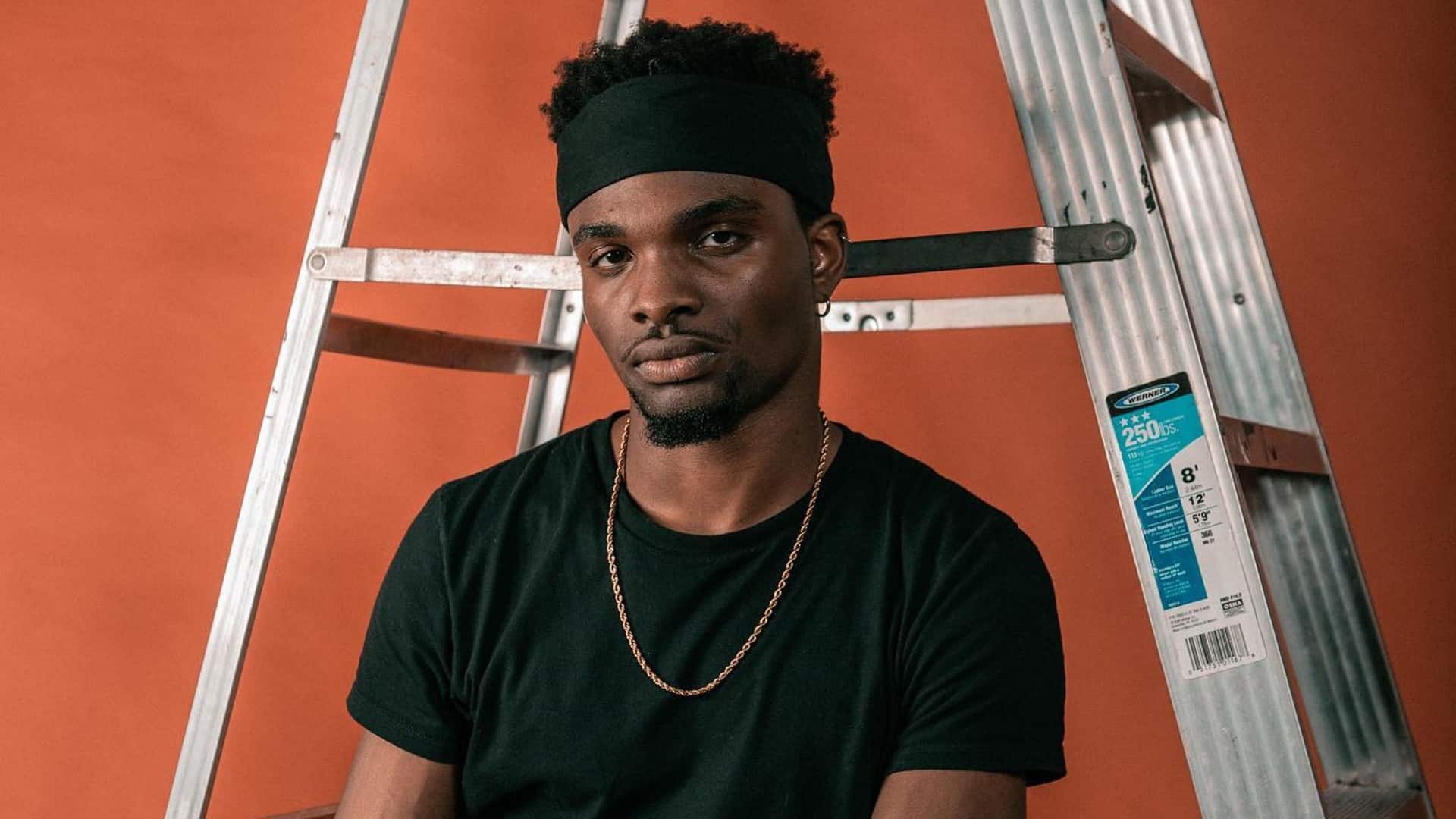 Born in Houston but raised in Dallas, Michael Fang (Udeme Michael Afangideh) is an emerging artist who is killing the game and aspiring to reach a bigger audience with his emotive vocals and beats. Not a one trick pony by any means, Fang has also dabbled in modelling and hip-hop dancing along with his insane ability to produce and rap. Proving that he can master anything, the world is bound to know his name and it won’t take him long to acquire a strong and large fanbase.

Already having a large discography under his belt, some of his releases include the catchy singles ‘Party!’, ‘Fleeek’ and ‘Night Pill’ to name a few, all of which can be found on his official Spotify account, Apple Music, Tidal and all other great streaming services. Adding to his ever-growing list of original productions, the star has recently presented his latest offering to the music world in the form of new EP ‘you’re a sick nasty person’.

‘you’re a sick nasty person’ includes four tracks titled ‘fuckyou2hoe’, ‘nah no one’, ‘6am Dodge’ and last but not least, ‘Beef (x4)’. Combining dance elements with hip-hop beats – two genres that have been crossing over together a lot in recent times with artists like Carnage – to make for tracks that can be sung along to but also danced to, his productions are extremely solid. Michael Fang has a voice that has the power to instantly suck in anyone who listens to his tracks whether it be through his vocals, his lyrics or his catchy beats that can easily get stuck in anybody’s head.

the ‘you’re a sick nasty person’ EP is available now on all streaming services.