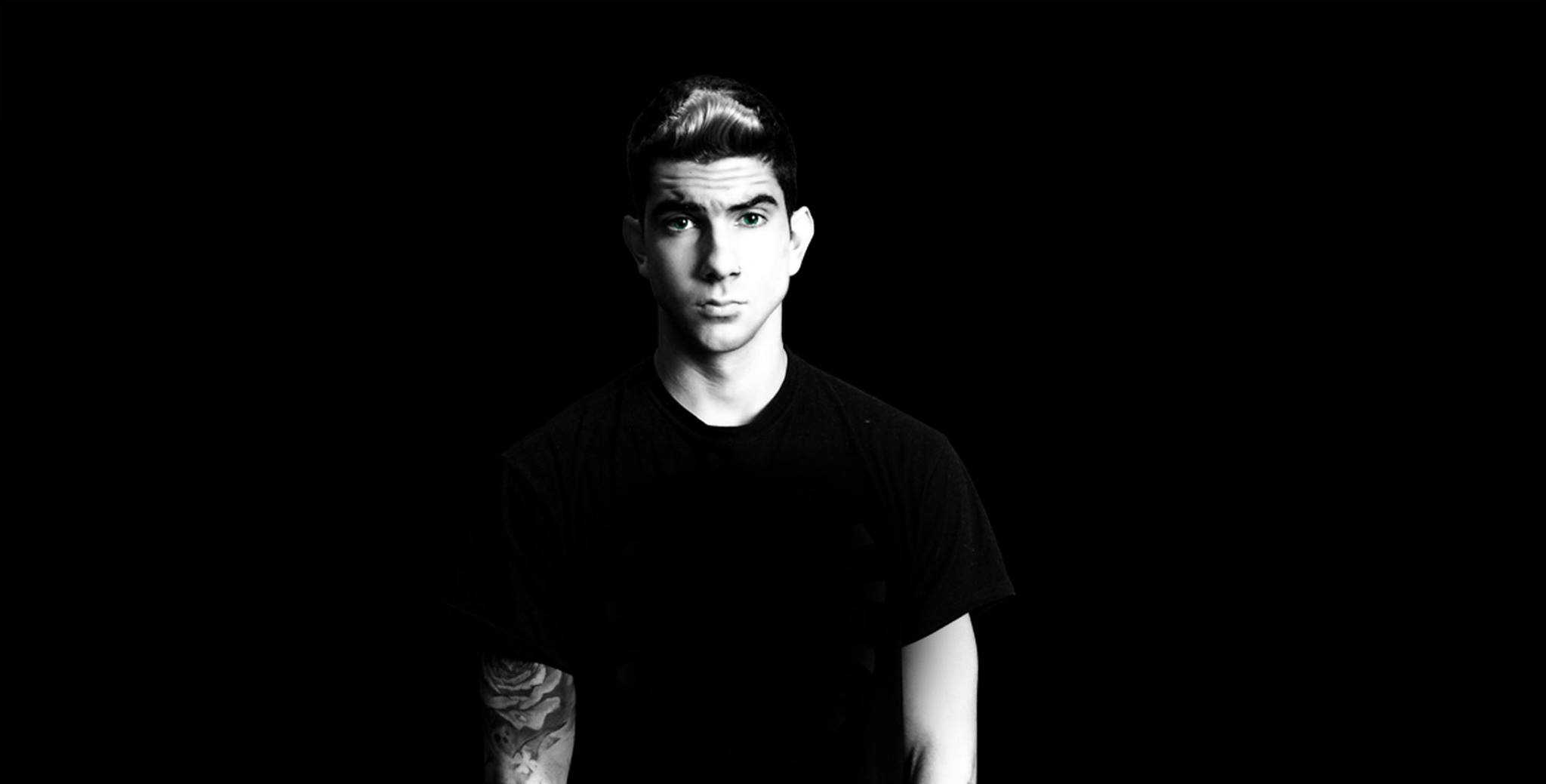 Dead set on captivating the attention and love of thousands of people around the world (and already being successful in doing so), Barcelona born artist Mind Sylenth wants his voice (or rather, his tunes) to be heard. His passion for the electronic music industry is what propels him forward in his career as he goes from opportunity to opportunity, raising the bar higher and higher. L’Atlántida Barcelona Beach Club – known as the best club in Barcelona – is just one of the clubs that plays host to Mind Sylenth’s crazy energetic performances on the regular and it’s those very same performances that have taken him to countries like Korea, France, United Kingdom and many more. World domination is within this young star’s reach, and his latest production is going to help him secure the top spot in no time.

‘Try This’, released by Ensis Records, is a sample of how far Mind Sylenth’s abilities can go. His insane skill set is glistening all throughout this track and it makes for a truly mind blowing track overall. Ensis Records are describing ‘Try This’ as a ‘mean and dirty bass house tune’ and that’s exactly what it is. The opening beats make for a shufflers anthem, whilst the drop thrusts the track straight into the spotlight with its intricate and interesting layers of synths.

If this track is anything to by, his future as a producer in the music scene is extremely promising and will no doubt lead him to the forefront of the genre with a cult following in no time. Already being recognised by some huge names, Mind Sylenth is ready to dominate 2020 so remember his name!