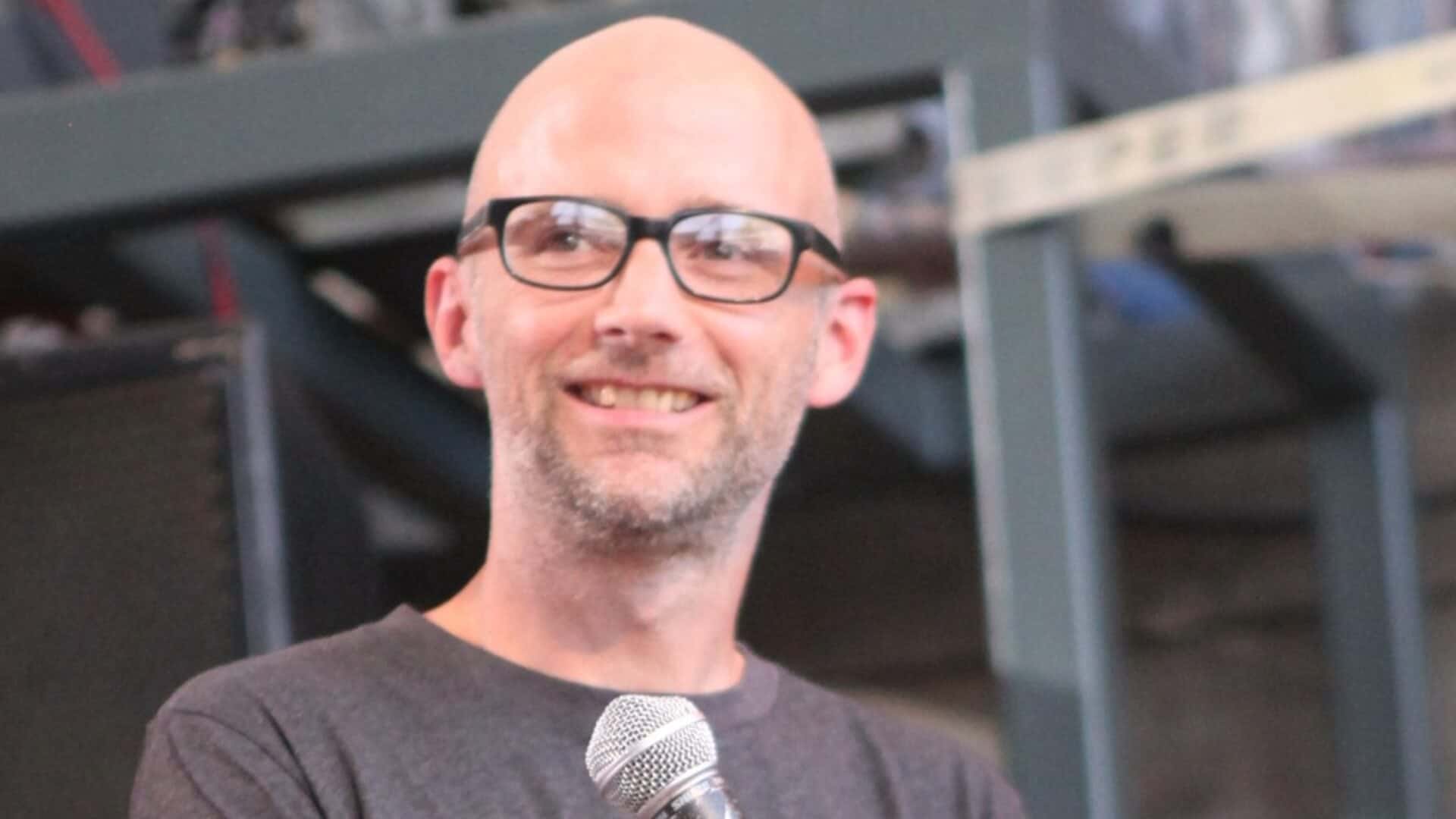 American songwriter, singer, producer, and activist Moby just announced the release of his 16th studio album called ‘All Visible Objects’, scheduled to release on 6th of March on Mute. He promises to donate all proceeds to various charities and organisations, each individual track will benefit a different charity. It will include some environmentally focused organisations like Brighter Green, the Rainforest Action Network and Extinction Rebellion and animal welfare groups like Mercy for Animals, Animal Equality and the Humane League. However, this is not the first time Moby is doing something this large for charity. Back in 2018, he sold around 200 of his personal synthesizers and drum machines, of which, the money went to the aforementioned organisations.

The upcoming album ‘All Visible Objects’ includes 10 original tracks, accompanied by a cover of Roxy Music‘s ‘My Only Love‘. It’s going to be a mesmerising compilation of great tracks with powerful and meaningful lyrics, featuring Moby’s signature sounds. Alongside his news about the album, he also shared a new track called ‘Power Is Taken’, featuring vocals from Dead Kennedys drummer D. H. Peligro. The lead single of the album sets a pretty dark tone, with its progressive beat, daring siren synths and aggressive, but deep lyrics:

WE WHO HATE OPPRESSION

MUST FIGHT AGAINST THE OPPRESSORS

POWER IS NOT SHARED

The track has a really nice old school Moby vibe to it and its style reminds us of the works delivered by The Prodigy. Listen to the track below and enjoy its storytelling visuals.

Moby has been one of the most influential and popular electronic music acts over the past twenty years, his music never lets us down and his activism is truly inspiring. There is no doubt that the upcoming album from Moby ‘All Visible Objects‘ will be a masterpiece, so we are already looking forward to hearing it in March but in the meantime you can stream ‘Power Is Taken’ here.