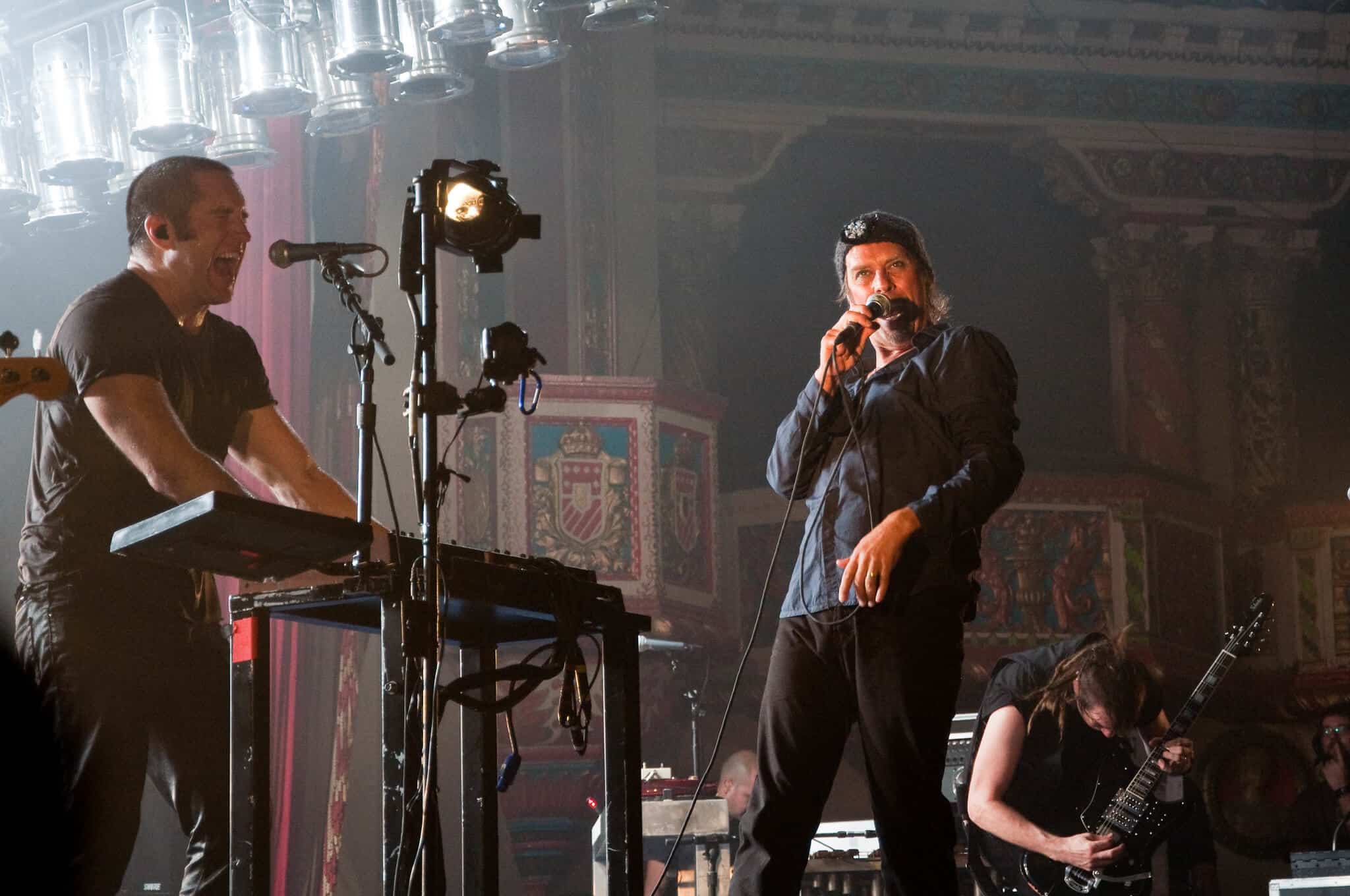 Five months prior to the annual award ceremony in Ohio, the Rock and Roll Hall of Fame has announced the list of six inductees for this year who will be honored at the ceremony. The American rock band Nine Inch Nails has earned a spot in this list which was filtered out of 16 potential awardees.

Despite all the achievements and successes that a rock artist or band achieve throughout their career, there’s something really special and prestigious about the Rock & Roll Hall of Fame. For most of the people involved in the concerned music industry, induction into this Ohio based museum and Hall of Fame means the world to them.

On a similar note, members of Nine Inch Nails are delighted after this announcement. Founded in 1983, the Rock and Roll Hall of Fame Foundation considers an artist or a band eligible only after 25 years of their first album release. While expressing his views about this huge achievement, the founder of Nine Inch Nails Trent Reznor said-

“When I look back at how Nine Inch Nails are received, it always seems like we fall between the cracks. I don’t know if it’s a defense mechanism, but I just assumed we’d stay in that category, so I’m pleasantly surprised to see us acknowledged.”

Other acts and artists that are included in the list of inductees are Notorious BIG, Depeche Mode, The Doobie Brothers, T. Rex, Whitney Houston.