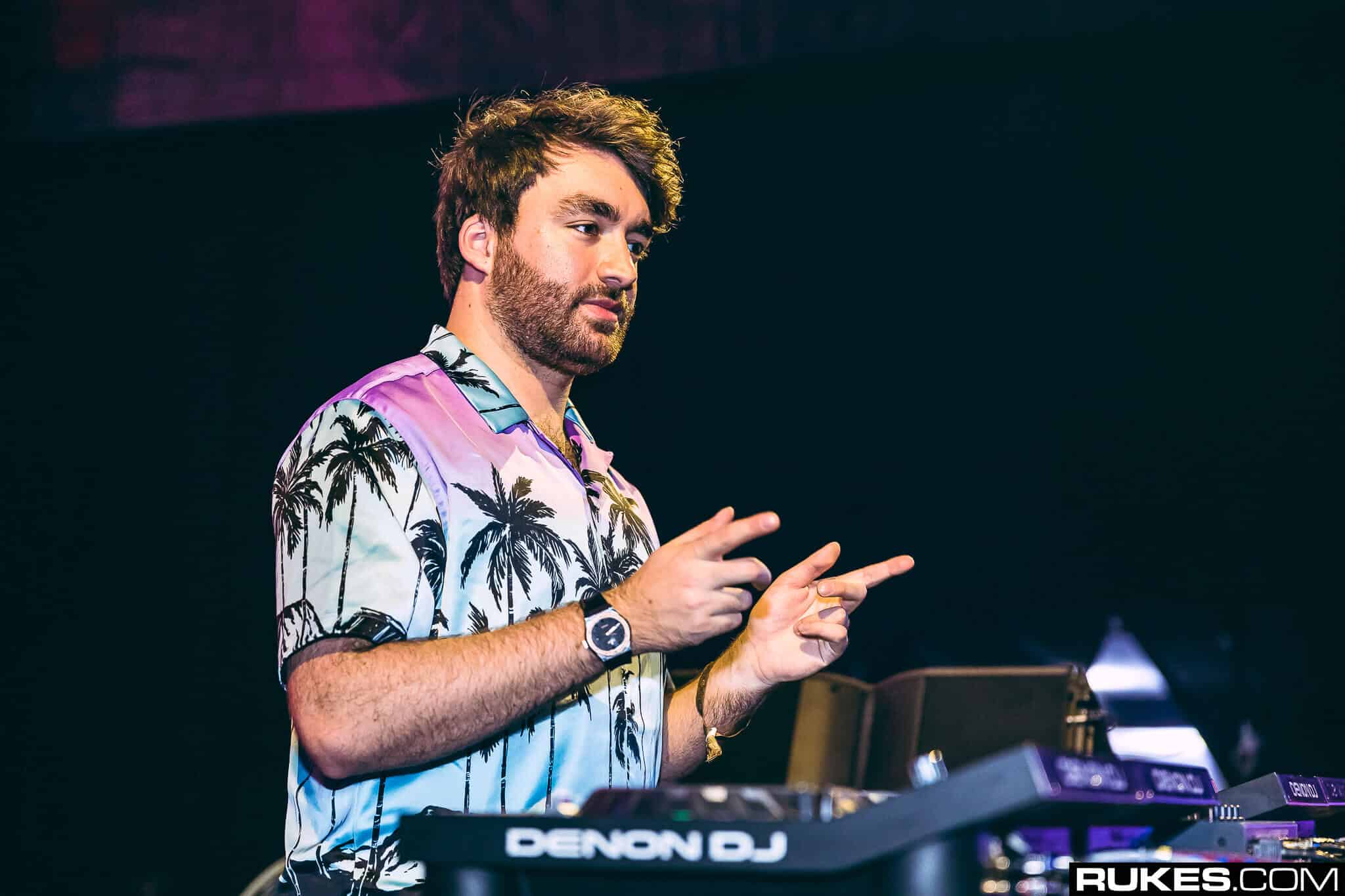 After one of the finest years in his career to date, it seems that Oliver Heldens is intent on starting 2020 in the same blistering form as the way his 2019 panned out, dropping another fresh banger in the shape of ‘The G.O.A.T’, a crunchy future-house whopper made in collaboration with Mesto, the mastermind behind zippy anthems such as ‘Bouncybob’, ‘Coming Home’ and ‘Can’t Get Enough’. Released on Oli’s Heldeep Records label, ‘The G.O.A.T’ pays tribute to Argentinian footballer Lionel Messi, who most fans around the world believe to be the ‘G.O.A.T’ (Greatest Of All Time) of the sport. This is reflected in the background of the track’s artwork, which even features the Argentina flag, with Heldens himself known to be a keen player of the FIFA video game series, whilst fans will be familiar with his passion for the sport via social media, with Oli regularly filming himself hoofing a ball over fences and gates on his Insta-story.

Rolling back the years to bless the track with the same crisp future-house sound that was found on some of the earliest Heldens hits such as ‘Melody’, ‘Bunnydance’, and ‘Ghost’, the collab contains Mesto‘s signature style on the melody, with Oli even sprinkling a dark-bass twist of his HI-LO magic on the drop. The release follows one of Heldens’ most widely praised sets at Ultra Music Festival in Miami last year, where he took party goers on a deep musical journey, and is the latest in the long line of recent hits for the Dutchman, who ended last year with the success of Firebeatz collab ‘Lift Me Up’, Riton partnership ‘Turn Me On’ and his remix of ‘LaLaLa’. You can stream ‘The G.O.A.T’ below!