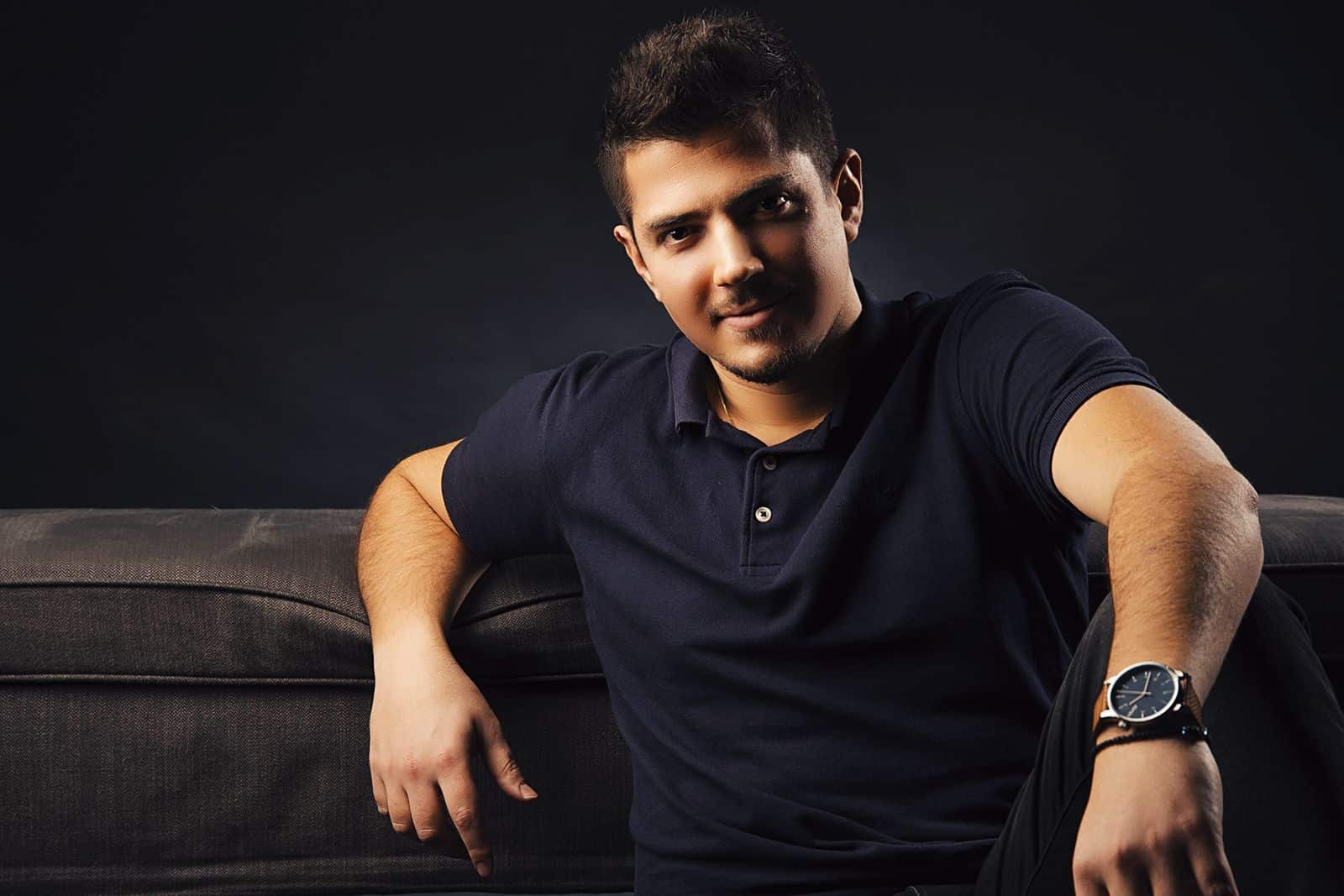 Pantelis Loupasakis – or as he is known to those in the industry, Padé – is a DJ of French descent, and has had plenty of experience in the creative industry leading up to the creation of his moniker. Previously working in sound design for numerous French television shows for several years, he then decided to explore the artistic world of electronic music and it’s safe to say it’s worked out well for him. His track ‘The Olive’ was discovered by KSHMR, which lead to it getting signed to his imprint Dharma Worldwide (a subsidiary of Spinnin’ Records) and it wasn’t the only one either with a follow up also being released on the same imprint titled ‘Time Flies’. Because of this, some of the greats such as Nicky Romero and Dimitri Vegas & Like Mike took notice and supported Padé’s music which helped to boost him up in the charts on Beatport.

Known as a regular in the Beatport and Shazam charts (reaching the top five in numerous countries), he keeps on conquering and the newer track ‘La Fable’ sees him continue his winning streak.

‘La Fable’ is a track with lots of soul and beautiful vocals packed into nearly three minutes of blissfulness. His signature sound is evident but with this track he has proved that it is fluid, allowing him to stretch it out to fit into the worlds of different melodies and vibes.

The track will be available on all official streaming platforms worldwide on January 15 with a music video to tie in with the release date, but as a treat for fans Padé has released the track on YouTube early.