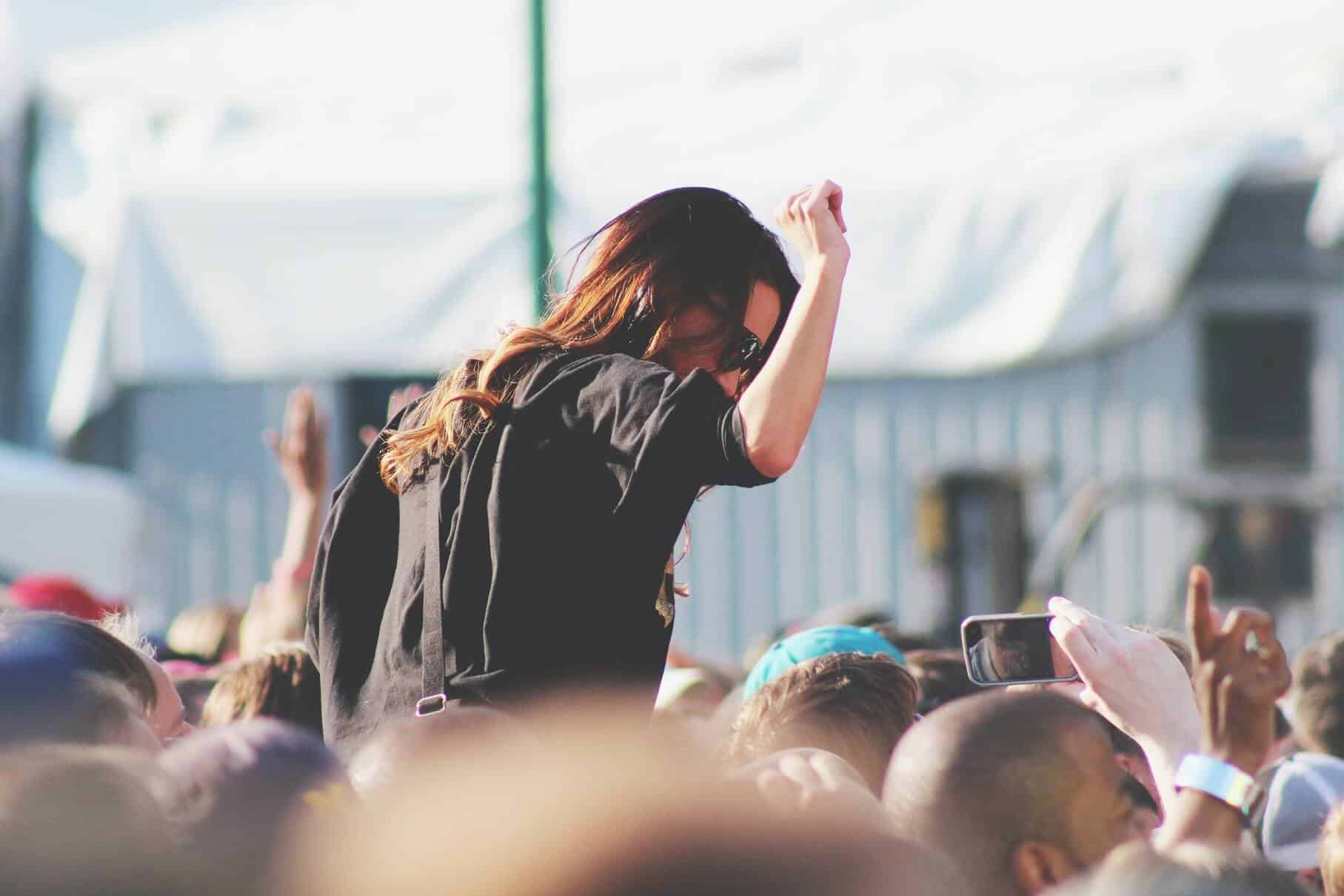 Pasquale Rotella hints towards Middlelands making a comeback in 2021

Founder of Insomniac, Pasquale Rotella, has seen a lot of successful events and festivals grow since Insomniac was created in 1993. Known as the leading company for events in America (and also Europe thanks to its partnership with other leading events company ALDA), it’s biggest festivals include EDC, Beyond Wonderland, Dreamstate and many more. Unfortunately though, as new festivals begin and old ones expand, some beloved events must be lost among the way and one of those is Middlelands.

With its last year being in 2017, Middlelands was a medieval-themed festival held at the Texas RenFair and only got to see one edition before being cancelled. It’s reason to not go ahead the year after was due to some neighbours making noise complaints towards the 60,000 capacity festival. Pasquale scouted other venues back in 2017 when it was cancelled but nothing arised from it, leaving fans disappointed.

To say that it had only gone on for one year and still remains beloved is a massive feat and a testament to the size and power that Middlelands held, and in an exciting turn of events it may be coming back sooner than we all think.

In the comments section of Pasquale Rotella’s latest Instagram post (below), a fan commented ‘Bring back Middlelands’ and the man himself replied to it saying ‘very close. 2021 looking promising’. So there we have it, official confirmation from the big boss that plans are being made to see it’s return to the festival circuit! 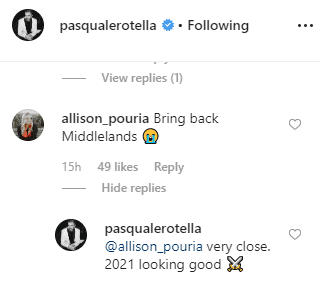