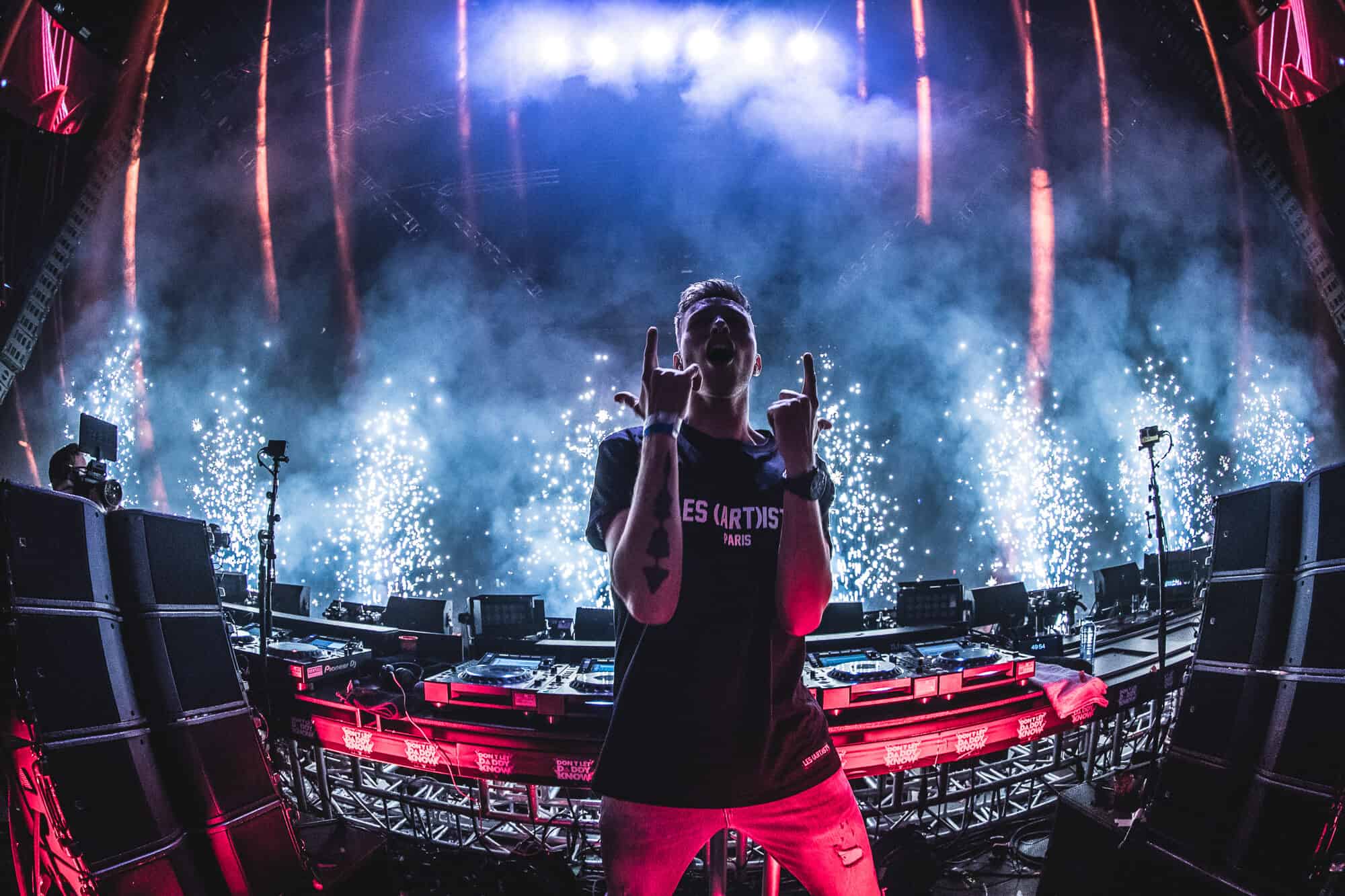 Following the success of their Amsterdam and South Korea label nights, Protocol Recordings is branching out with another event in the form of their upcoming “Labelweekend” in France.

On the weekend of March 13th-14th, Nicky Romero’s imprint will visit Opium Club in Toulouse for 2 nights of the finest progressive and electro house tunes. Fans will be treated to two sets of acts on the separate nights, featuring some of Protocols most prestigious artists.

On the 13th, Hungarian duo Stadium X will grace the stage alongside the FaderX trio before you will be able to feel the energy of Teamworx, who will be sure to play their new hit “We Are Lost” which they release this week with MR.BLACK.

Heading into the Saturday, the line-up will see talented names such as Thomas Gold, Marc Benjamin and Dutch producer Sam Void close out the weekend in style.

As far as Protocol nights have gone in the past, this weekend in Toulouse is sure to be one to remember with Opium Club laying down its reputation for consistently bringing in the hottest dance music acts around for the best parties! For more information on the Protocol “Labelweekend” event you can visit their website and buy tickets there too.