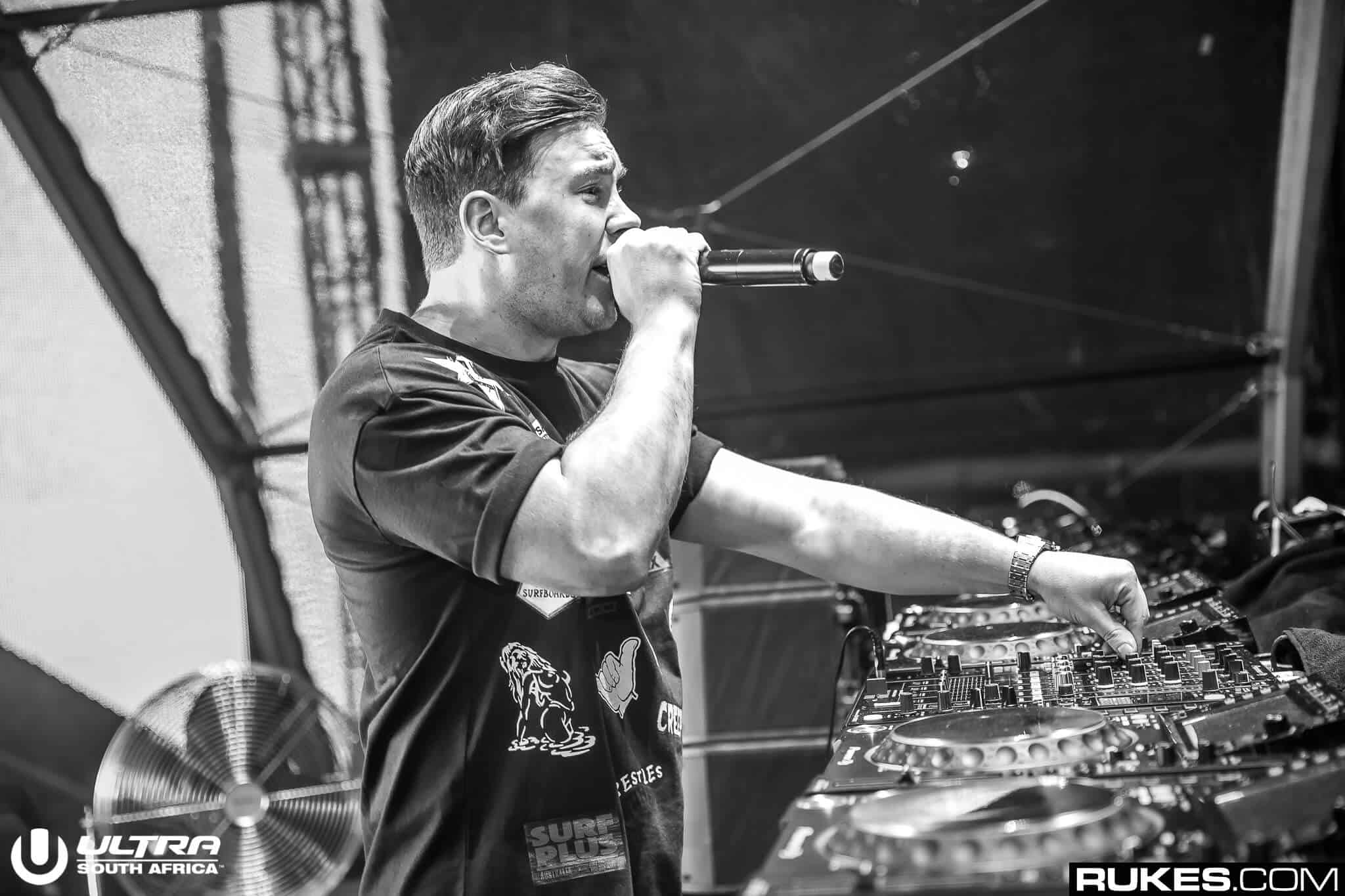 Revealed Podcast brings in Hardwell for first official interview since 2018

Revealed Recordings, owned by boss Hardwell, has just taken its brand and expanded it further by delving into the podcast world. Titled Revealed Podcast, it kicked things off with it’s first episode January 28 on the Revealed Music YouTube channel with special guest and label staple artist KAAZE (hosted by Sebastien Lintz & Massimo). Going into detail about his background, his early days in the industry, his path to success and a lot more. The hour long video gives fans a chance to connect with KAAZE on a deeper and more intimate/chilled level. With their first episode already going so well, they’re bringing out the big guns for the second episode and sitting down with none other than the man in charge himself, Hardwell.

It’ll be his first official interview since the announcement of his retirement from live touring way back in 2018, and he’s going to open up on a level that usually isn’t touched on in regular interviews. Joined by his long time friend Domeno as a host, fans will get the special opportunity to see Hardwell go in depth about a wide variety of things such as his future plans, how life has been for him since 2018, how he sees the electronic scene and Revealed heading in 2020 and a whole lot of other interesting topics.

This interview is already set to be one of the biggest podcast moments of the year, so be sure to check it out below or on Spotify (with Revealed Podcast coming to other streaming formats soon) and be ready for the live premiere.