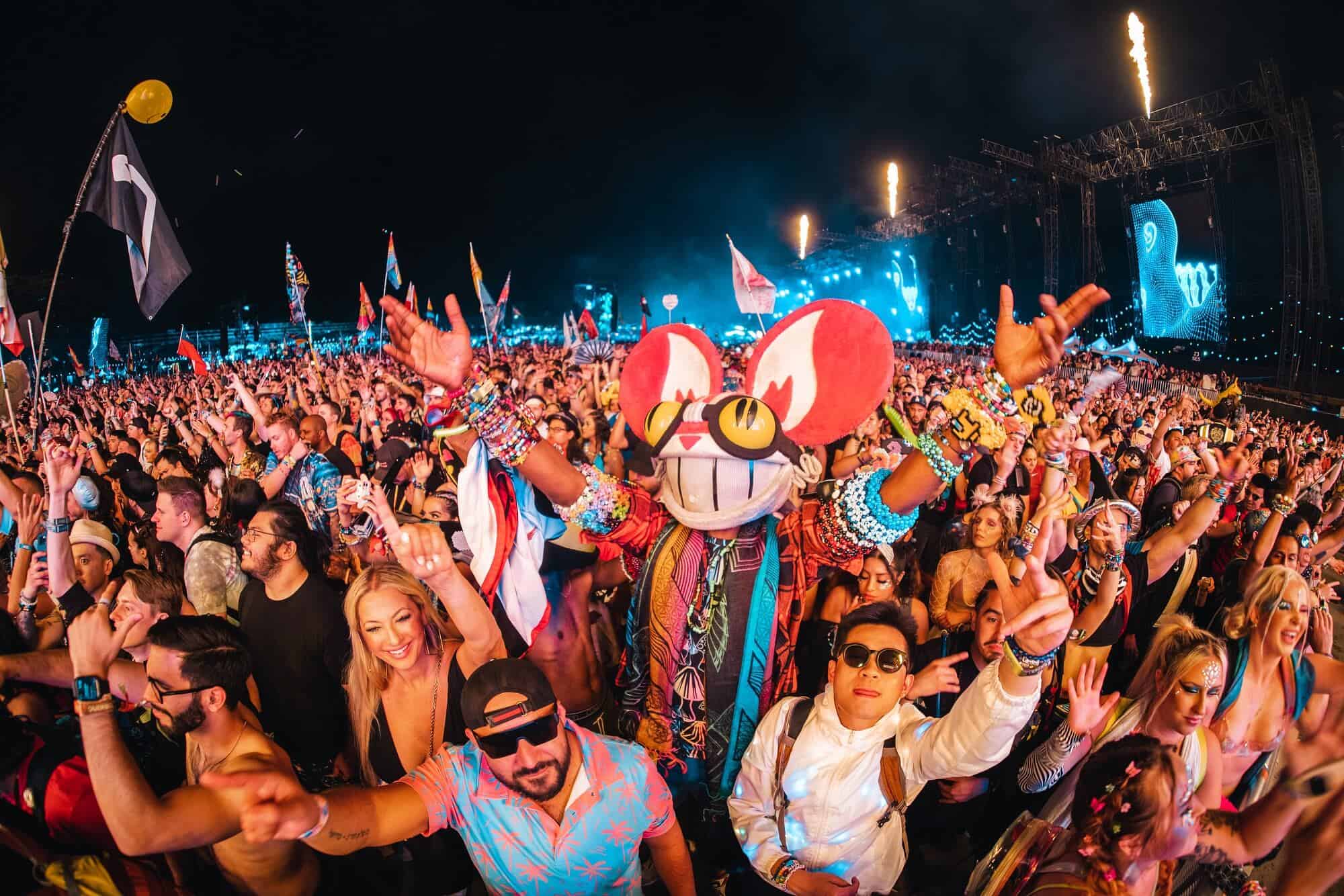 At 18, Takeru Togo begun his musical career path. Wanting to make a difference and follow his dreams, he is extremely driven within creating the sounds he wants to hear and wants others around the world to hear too. Starting young, he’s already on the path to success and has a bright future ahead of himself if his talents are anything to go by.

To introduce himself to potential fans all over the world, his latest release ‘Blast’ is perfect for doing exactly that. It’s released by Alveda Pulse, a subsidiary of Alveda Music which was started up back in 2012, and is already making its way to the big leagues. Its garnered support from heavyweight Ummet Ozcan who played it as the final track on episode 19 of his ‘OZ Radio’ show, and we believe that many other influential producers within the scene will be picking up on it too.

‘Blast’ is, for starters, a wild whirlwind of pure energy. It feels different from the other tracks of it’s big room genre though, and has all the charisma to be insanely loveable and a staple to get the party started off just right. It gets straight to the point, not wasting time on get started with its pulsating and punching beats tearing through the speakers and if you’re looking for something to get energised too then this is it. It’s insanely hard not to imagine this heater being played out by the big leagues at this year’s festival season, and with the amount of flames coming off this red hot track ,it’ll get us through these colder months.

‘Blast’ has peaked within Beatport’s Big Room Top 20 chart, and you can stream it below to see for yourself just how crazy this banger is. Be sure to follow Takeru Togo on Facebook here to keep up to date with his latest endeavours.